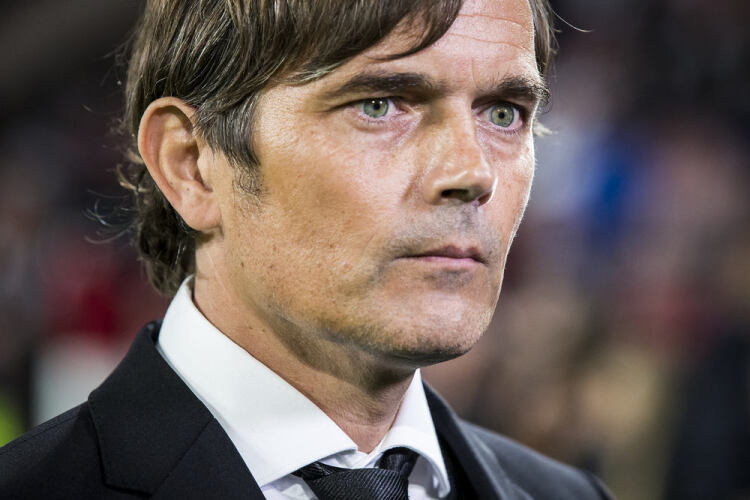 What went wrong for Phillip Cocu at Derby County? One look at the Championship table should give you an idea of why he was unceremoniously dumped by the side, despite his best efforts as the team unraveled before him.

After 16 months in charge, here’s the lowdown on what happened, and how the team ended up rooted to the bottom of the table.

I’m in Love with the Cocu

It all started so well for the former Dutch international, who earned 101 caps for the Netherlands from ‘96 to 2006. A trio of Eredivisie titles with PSV briefly ended Ajax’s domestic dominance, with the first earned back in 2015.

It earned the manager a move to Turkey in 2018, when he joined Fenerbahce. The less said about that, the better. He left just four months later, with the club languishing above the relegation zone.

He joined Derby on a four-year deal in July 2019, in a move that raised some eyebrows at the time.

However, he had a proven track record, and Derby County’s Executive Chairman Mel Morris noted that he hoped the manager would ‘build on the momentum that we have in our style of play, our club values, and the increasingly important role of our Academy.’

It obviously didn’t turn out that way, but he was hamstrung in a number of ways. He did lower the wage bill, and his team took voluntary pay cuts, and donated money to local community projects following the Covid-19 outbreak to give a few examples. On the pitch however, they fell away after a decent start back in 2019.

The End of the Road

Having claimed just six points from their opening 11 matches of the 2020/21 campaign, it’s easy to point fingers at the manager. The truth is, many of the circumstances that led to his downfall were out of his control.

Derby started the 2019/20 season with the news that Tom Lawrence and Mason Bennett were to be spared jail time after pleading guilty to drink-driving and failing to stop at the scene of an accident in October.

Worse still, the crash left club captain Richard Keogh with career-threatening injuries, and he had his contract terminated with immediate effect on the grounds of gross misconduct. Having made 356 appearances in his seven years at the club, it was a massive hole to fill, and he’s a player they still miss today.

The Rams acknowledged the issues Cocu went though in the statement they released following his dismissal;

“The club would like to place on record its appreciation for the way Phillip and his staff conducted themselves in what were some extremely challenging situations during his tenure.”

Then there was Covid-19, which comes with obvious additional challenges and pressure. They were in decent form heading into February 2020, and fell apart after the restart. It’s another factor that played a part in his eventual dismissal.

Derby County ended last season in 10th, which is a major step down from their playoff spot from the previous year. Some may point to Frank Lampard, who was their coach at the time, while his Chelsea connections allowed for the arrival of Mason Mount and Fikayo Tomori on loan. Harry Wilson was another canny addition for the Blues’ boss, although Wilson ended up at Bournemouth by the time Cocu took charge.

In essence, they were a shadow of the side that competed for a playoff place a few years ago, and the loss of their captain only served to make matters worse. They eventually signed David Marshall, Mike te Wierik, Nathan Byrne, Kamil Jozwiak, Jordon Ibe and Bobby Duncan on permanent deals, but they’ve failed to make any sort of impact on the pitch.

For example, Ibe is still injured and hasn’t made an appearance for the side, while te Wierik was sent off in a EFL Cup home defeat to Preston North End, and went on to lose his place in the first XI following a 4-0 home defeat to Blackburn Rovers soon after.

Recruitment is another aspect in which the team has been sorely lacking, and the manager ended up paying the price.

The Spectre of Wayne Rooney

For now, it looks like Wayne Rooney could get the vacant job, while John Terry is another former England international that is being talked up by the bookies. Rafa Benitez would probably be a more sensible option, if he’d be willing to take on another big project in the second tier.

In any case, it’s certainly a stain on Cocu’s CV, and one that doesn’t look particularly good when paired with his time in Turkey. However, there are a number of mitigating circumstances in this instance, including the fact that players couldn’t follow the law. However, they were tactically inept, and never looked likely to claw their way out of trouble this season. We’ll have to wait and see if he’s given another chance at a big club outside of Holland.

As for Derby County, the team were clearly stuck in a rut under Cocu, and Rooney is their interim coach as they prepare for an away visit to Bristol City on Saturday. 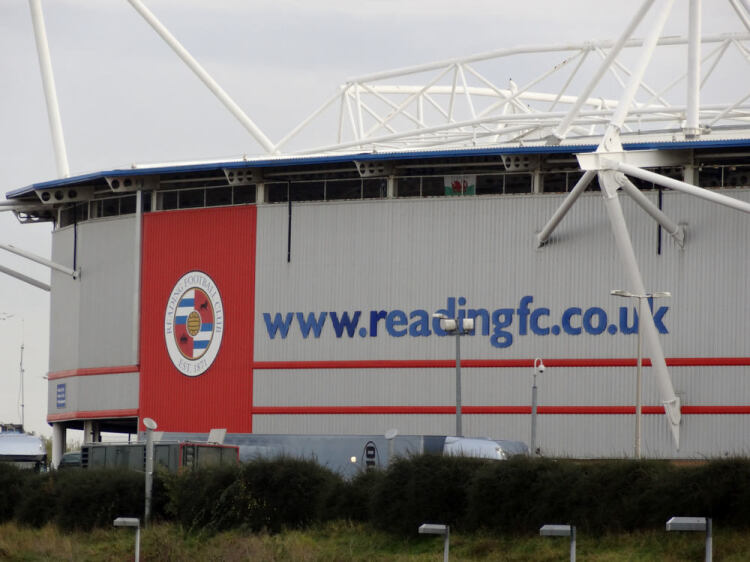