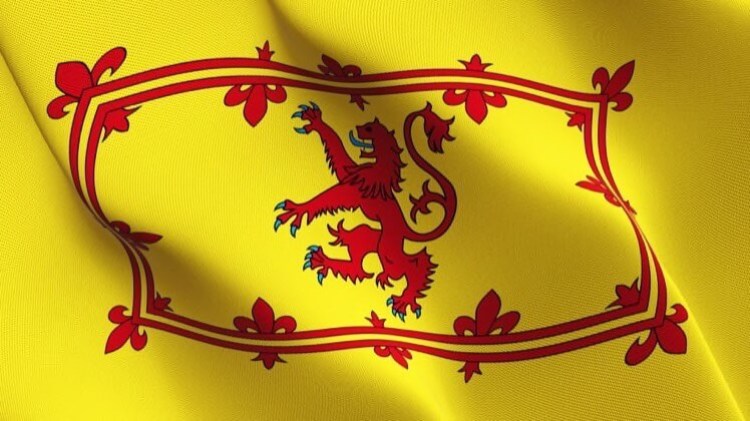 The experts at Football Team News provided you with previews of the season ahead, including their thoughts on who would be the winners and losers in Scotland’s four leagues. With the season heading towards its climax, here’s how the predictions are stacking up.

Celtic not winning the title would be akin to the end of the world (they started at 1/3). However, the fact they are undefeated and so far ahead of the opposition is not good for Scottish football or for Celtic. Cruising in second gear to another title hardly prepares Celtic for the Champions League. The League Cup is already theirs, and the odds are short on them completing the season undefeated and clinching a domestic treble.

The battle for second place has been far more interesting. Aberdeen and Rangers were tipped to fight this battle (Rangers 5/2 and Aberdeen 20/1 to win the title). Since the mid-point of the season Aberdeen have hit form and have a good chance of finishing behind Celtic again. However, they have a disturbing habit of not turning up for the crucial games.

In contrast, Rangers form since the turn of the year has been patchy. They have also been stung with the messy departure of Mark Warburton and his management team. The storm clouds are gathering above Ibrox again as much-needed income from European football comes under threat. The odds on them finishing in second place are beginning to widen.

At the foot of the Scottish Premiership it’s all set for a huge dog-fight. Kilmarnock and Hamilton Accies were tipped to struggle with relegation. Accies started at 10/3 to be relegated with Killie not far behind at 7/2. However, five other teams (Dundee, Partick Thistle, Ross County, Motherwell and Inverness) are also in the frame for the drop.

Kilmarnock’s manager, Lee Clark, took the chance to move back to England with Bury. That disruption could make them favourites for relegation.

Hibs, boosted by their Scottish Cup win last season, were tipped to win the title (evens) with Dundee United pushing them close (5/2). Hibs led from the start but have failed to build enough of a substantial lead to dent the ambitions of their rivals (United, Falkirk and Morton).

Until Hibs won the cup last season there was a phrase associated with them. ‘Doing a Hibs’ was a derogatory term meaning failing to deliver. Although they are still huge favourites, slights doubts exist about their ability to complete the task.

Dundee United have stalled since the midpoint of the season and serious doubts exist if they can reel in Hibs. They had a mean defence in the first half of the season, but since the turn of the year they are shipping too many goals. Second place may be their aim now.

The part-timers, Ayr and Dumbarton, were tipped for automatic relegation, but the struggles of St Mirren have been a surprise. St Mirren were expected to challenge for the promotion play-offs (12/1), but a dire first half of the season has left them in perilous trouble. New manager, Jack Ross, has made a difference and overhauled their squad. But is it all too late for the Saints?

Livingston were relegated last season but still took the bold decision to remain as a full-time operation. While they were expected to put in a strong challenge (10/3), they now appear to be racing away with the title.

Livingston and financial worries go hand in hand. How they exist full-time on gates of 800 remains a mystery. Win now and worry about the money later still appears to be their method.

Alloa were also predicted as potential title winners (9/4) and started in storming form. However, this attracted the attention of struggling St Mirren and Jack Ross took up the manager’s role in Paisley. Alloa’s form stalled and despite resurgence, they require a huge collapse by Livingston to have a chance of the title.

Several teams were tipped to struggle, with Albion Rovers, Brechin City, Queen’s Park and Stenhousemuir all candidates for automatic relegation. Apart from the top two, Livingston and Alloa, everybody else could be in relegation trouble or make the promotion play-offs.

Stenhousemuir and Stranraer both endured terrible starts to their campaigns, but are now gathering points and form. Peterhead are also surprisingly in the relegation mix.

Clyde failed to progress in the play-offs last season, but were tipped to finally get their act together and climb out of the bottom tier (3/1). After a reasonable start it’s all gone wrong at Broadwood and staying in the league in their aim.

After relegation into the bottom tier Forfar were thought to be seeking a season of consolidation and a place in the play-offs (9/2). Experienced manager, Garry Bollan, had other ideas and recruited wisely. Forfar are particularly strong away from home and seem set to clinch the title.

Edinburgh City and Montrose were tipped to struggle. City had a difficult start, but eventually climbed off the bottom. However, they are the lowest scorers in the league and still a good bet for the drop. Montrose have performed better than expected and are comfortable in mid-table.

The big losers have been Cowdenbeath. They have tumbled through the divisions in recent seasons but were tipped to turn matters around (9/2). Now they are facing the real prospect of playing outside the SPFL. A betting scandal concerning one of their senior players, Dean Brett, has not helped the morale at Central Park.