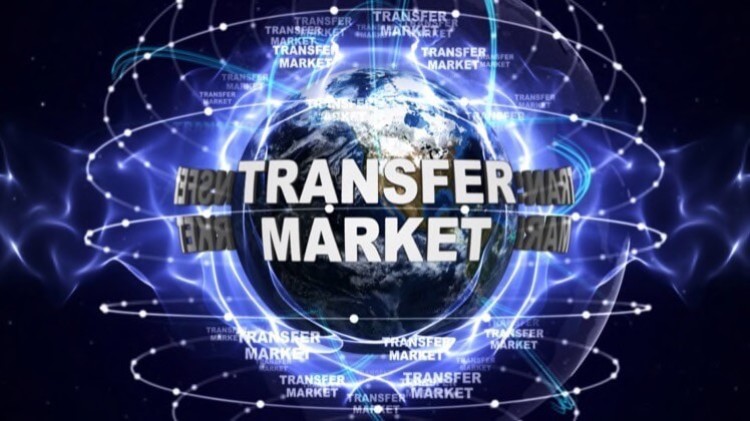 In a summer in which Paris Saint-Germain more than doubled the existing transfer record to sign Neymar from Barcelona, there have also been a number of bargain buys taking place under the radar and behind the front pages. Several clubs have secured incredible value in the summer window, with five of the most astute permanent deals analysed below.

Everton’s capture of Sandro Ramírez might be the best-value transfer of the whole window. Let go by Barcelona in the summer of 2016 after coming through the Catalan club’s famed La Masia youth academy, the striker was given a second chance by Málaga and he more than made the most of it. With 16 goals and five assists, he was the Andalusian side’s main attacking threat in 2016/17 and fired them to LaLiga safety. Those performances even earned him the No.9 role in Spain’s über-talented Under-21s team during this summer’s European Championship in Poland and he turned in a few more fine performances as La Rojita reached the final.

The 22-year-old was, therefore, very much in demand, not least because he had a very reasonable release clause of just €6m euros – given that Málaga underestimated how good a highlights reel he would compile last year. Atlético Madrid were one of the many teams keen to sign him and he even passed a medical in Madrid, but their transfer ban opened the door to Everton, who are set to benefit from this impressive and still-developing young talent.

He may not have been in Pep Guardiola’s plans for the upcoming season, but for Roma to sign Aleksandar Kolarov for just £4.5m is an absolute steal. Monchi, the Giallorossi’s new sporting director, was known for securing bargains during his 17 years in charge of transfers at Sevilla and it seems he has started life in the Italian capital with that same intention.

The Serbian defender may now be on the wrinkly side of 30, but he still has much to offer and immediately boosts Roma’s left side of defence, offering a cheap alternative to the raw Emerson, who will even miss the start of the season with injury.

Nolito is another player picked off the shelf during the Manchester City summer sale. Just one year after joining the English club to the tune of £16.2m, he is heading back to Spain for half that amount after failing to settle in the United Kingdom, famously lamenting the fact the weather had turned his daughter pale.

The winger still boasts plenty of talent in his boots, however, and knows exactly how to shine in LaLiga, making this a great piece of business from a Sevilla point of view, especially after they lost Vitolo to Atlético Madrid. Versatile and able to slot into any of the attacking midfield positions, Nolito should offer new Sevilla coach Eduardo Berizzo – who he previously played for at Celta Vigo – flexibility when it comes to filling in his teamsheet.

There is no denying that Bafétimbi Gomis’ form has dropped off in recent seasons and, now 32 of age, he is not quite the player he once was. That said, Galatasaray might have completed one of the steals of the summer in signing him from Swansea for just £2.25m. This is a player who scored 20 goals in 31 Ligue 1 games last season while on loan with Marseille and who clearly still has something left in the tank.

While age is surely catching up on him, a move away from one of the top five European leagues means the Frenchman should still expect to bag a major haul of goals in Turkey. He has big shoes to fill with Lukas Podolski having left Istanbul this off-season, but the investment in Gomis is so small that there is minimal pressure on his shoulders.

He may be a goalkeeper, he may be set for a season on the bench, he may still be known in England for his howlers with Arsenal and he may be the only eight-figure transfer on this list, but Juventus’ summer signing of Wojciech Szczesny still represents excellent value. By impressing during his two years on loan in Serie A with Roma, Szczesny was an in-demand player this summer and the Champions League runners-up did well to sign him as a backup and potential heir to Gianluigi Buffon.

Given how well he had been playing in the Italian capital and given how rapidly transfer fees have been increasing, it would not have been a great shock to see the 27-year-old shot-stopper sold by Arsenal – who didn’t want to keep him once his Roma loan came to an end – for an even larger sum.