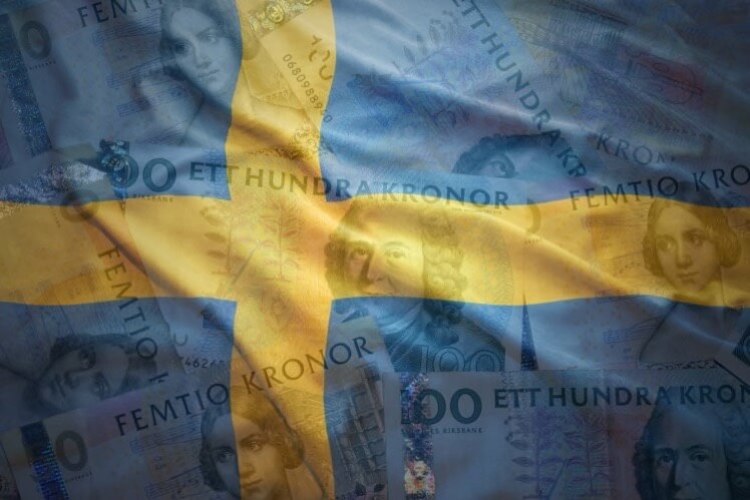 Over the winter, the Allsvenskan off-season, the league lost some of its best players, and some sides were still down on talent when the season started. However, during the summer transfer window, the league responded with a huge intake of players. With battles at both ends of the table, this article gives a round-up of some of the more noteworthy players to join Allsvenskan sides this summer, as well as identifying some major trends of purchases made.

At the half way point of the season a number of coaches clearly felt that their teams were down on attacking power. The number of strikers and attacking players brought into the league during the summer transfer window is significant and is more than any other position. Moreover, the quality of the players brought in is noteworthy.

The majority of big name strikers brought into the league have experience previously with Allsvenskan teams. The biggest sides in the league were amongst those to take the chance to improve their forward line. AIK pulled off perhaps the best piece of business by bringing Chinedu Obasi back to the league after a six-month spell in China. Obasi scored six goals and provided a further four assists in 10 games while forming a formidable partnership with Alexander Isak last season.

Reigning champions Malmo also brought a former Allsvenskan star back to the league with Carlos Strandberg being signed from Russian side CSKA Moscow. At the age of just 21, Malmo is Strandberg’s seventh side. Although the Swedish U21 player has struggled outside his home country, in Sweden he is a confident player scoring 16 Allsvenskan goals and making seven assists in 41 appearances in total.

Finally, Gustav Engvall will also spend at least another 6 months in the league after signing for Djurgarden having struggled to break through in England. His scoring record is just as impressive as Strandberg’s and may just be the final piece of the puzzle for Djurgarden to finally get back into the top three for the first time in ten years.

Sides down the bottom of the league have also looked to add firepower. Struggling Kalmar invested in former DIF striker Erton Fejzullahu who left the league three years ago to move to China. But at the age of 29, he is now ready to give his best years to the Allsvenskan side having scored a goal every other game for Djurgarden during his last stay in the league.

Hammarby were so low on strikers that centre back Bjorn Paulsen was used up top for much of the opening half of the season, nevertheless scoring 6 goals until the end of the transfer window. They may have pulled off the (double) signing of the window in attack with Sander Svendsen and Muamer Tankovic. Both have European experience and at 20 and 22 years old respectively they have time to develop. Svendsen’s record of 8 goals in 27 league games may seem modest, but he achieved that despite fierce competition at three-time Norwegian champions Molde.

Far fewer defensive players were brought into teams across the Allsvenskan, but a few notable defenders were added to squads. Taye Taiwo will make the small town of Eskilstuna his home for the rest of the season having previously played for 9 other professional sides. Those have included such illustrious names as Olympique Marseille and AC Milan, and he brings the knowledge and experience of 423 league matches with him, as well as 54 internationals. The Allsvenskan has been known as a league where veterans come to play their final seasons, so Taiwo will be in good company at the age of 32.

A further facet of the top Swedish league is of course bringing domestic talent back at times when their careers have stalled or for a loan spell. Mikael Dyrestam was considered one of the Allsvenskan’s brighter talents when he left first for Norway and then NEC Nijmegen in the Netherlands. But after making just 20 appearances in two seasons he was sold on a free to Kalmar. His height makes him very strong in the air and his youth career at IFK Gothenburg also helped to develop his technical ability. Like Dyrestam, Rasmus Lindkvist returns to the league after a three-year absence. The left footed player can be used all along the left flank and will be a regular for AIK due to other players being sold. His 29 assists in 124 professional appearances represents a solid return for a player often used at left back.

Young Players with Something to Prove

The Allsvenskan is not only a place for older players to get a second chance after struggling to make their mark in bigger leagues. The overall increase in quality in the league now means that younger players return much earlier to try and establish themselves. IFK Gothenburg have somewhat unorthodoxly for the Allsvenskan, replaced 31-year-old departing centre back Matthias Bjarsmyr, with 19-year-old Kristopher Da Graca from Arsenal. Da Graca joined the London club at the age of 15 in 2014 and has UEFA Youth League experience but failed to break into the first team due to injury. If he can stay fit then the Swedish U19 player has the potential to become one of the better defenders in the league.

IFK Norrkoping have taken something of a risk by bringing Egyptian-Danish midfielder Alexander Jakobsen back to the Allsvenskan. He previously left the league in disgrace when Falkenbergs terminated his contract for allegedly punching a teammate in training. Since leaving Sweden he has played without distinction for two separate sides in Norway’s second division. The question now being whether the winger can recapture the form which made Dutch PSV sign him as a youth player.

Far less of a risk is the return of Sam Lundholm, who left AIK’s fabled youth setup in 2015 to move to NEC Nijmegen after a breakout season in the Allsvenskan. He simply struggled to establish himself in the Eredivisie but Sirius appears to have made a bargain signing as the pacey winger is rumoured to have been released without a fee.

The talent brought in by Allsvenskan sides this summer is a real statement of intent and bodes well, not only for the remainder of the 2017 campaign, but into next season as well. 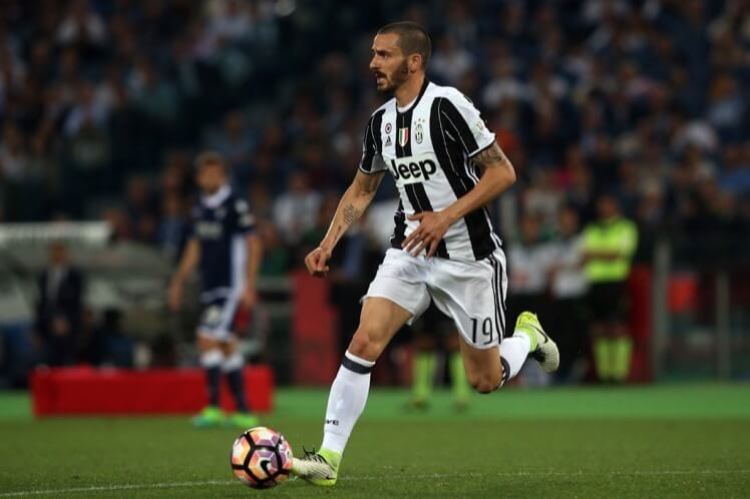