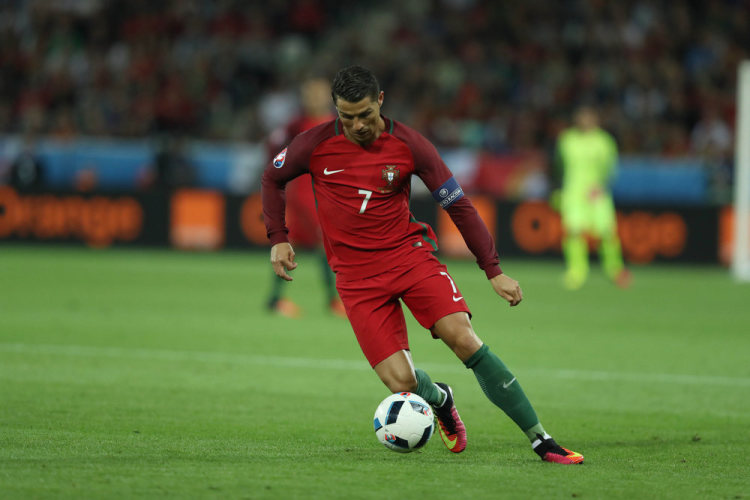 Cristiano Ronaldo didn’t have any Euro 2020 qualifying goals to his name this time last week. Now he has five.

The Portugal captain delivered for his country in their wins against Serbia and against Lithuania, two matches that were played away from home, and these performances make him the player of the week in Euro 2020 qualifying.

In his side’s 4-2 win over Serbia, he netted the third goal at a crucial moment of the game with a first-time nudge past the opposition goalkeeper. Then, in Lithuania, the Juventus man scored the first four goals of a 5-1 victory. The first came from the penalty spot in the first half, before he added three more in the second half with an outside-the-box shot that bounced through goalkeeper Ernestas Šetkus, a close-range finish from a Bernardo Silva cross and then a first-time cross-goal effort.

These goals were crucial for Portugal in their quest to reach the competition they won in 2016. They came into this international break with just two points from two matches after a 0-0 draw with Ukraine and 1-1 draw with Serbia, but now sit comfortably in second place in the group.

They’ve played one match fewer than each of their opponents in the standings and still have both meetings with Luxembourg and the home fixture against Lithuania to come. Even if they don’t qualify through this group, they are assured of at least a play-off spot due to their UEFA Nations League performances.

Ronaldo’s goals have also helped him move even closer to the all-time international goalscoring record held by Ali Daei. Ronaldo is already second in the all-time list and is now just 16 international strikes away from matching the retired Iranian. 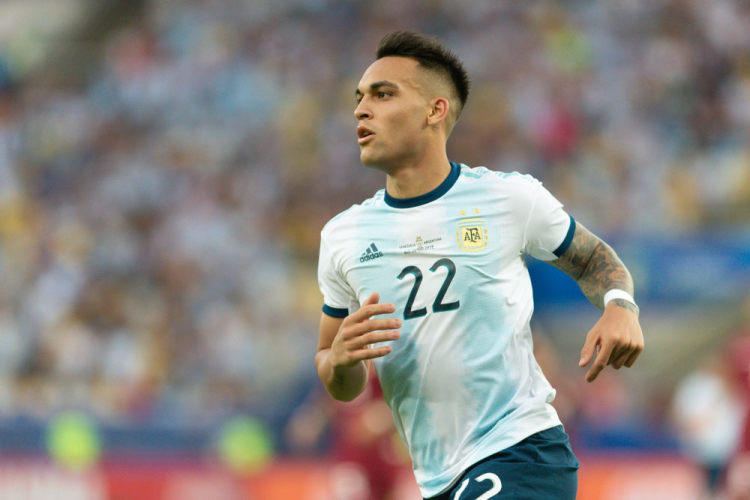 He scored a first-half hat-trick against Mexico...