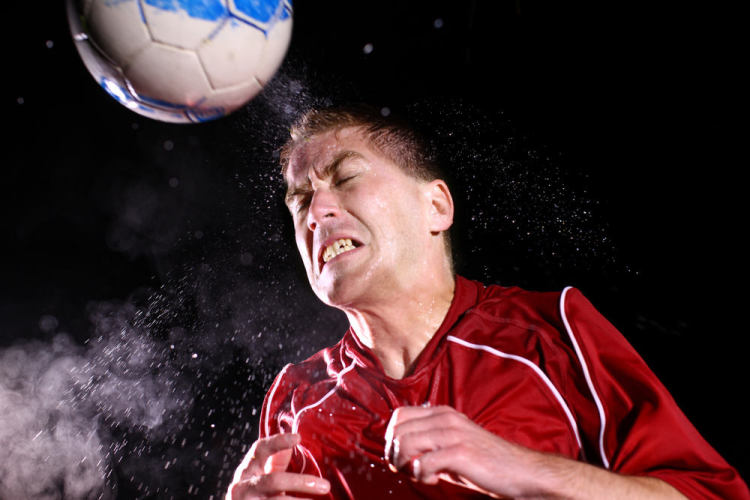 As a mediocre Sunday league centre half, I can still remember the dull thud as a ball cannoned off my head at what felt like the speed of a Formula 1 car.

Heading a driven corner would sometimes leave me stumbling as I wheeled away, while a wet ball could leave me with a headache for a few hours afterwards.

For an actual footballer, the stakes are much higher, as everything from pride to wages contribute to the need to head the ball perfectly every time. But is it really worth the potential risk to players’ long-term health?

Why is a heading ban being discussed?

“Mortality from neurodegenerative disease was higher and mortality from other common diseases lower among former Scottish professional soccer players than among matched controls.”

They found that players were three times as likely to have some form of neurodegenerative disease, while “dementia-related medications were prescribed more frequently to former players.”

Footballers who were otherwise healthier than the norm, were statistically far more likely to have some form of brain injury. But why? Researchers think that heading is likely to be the cause, especially considering the number of impacts sustained over a career.

In the past, it was thought that only harder hits were seriously damaging, but multiple concussions can lead to a range of problems in later life.

Chronic traumatic encephalopathy (CTE) is serious business, and has been reported from a wide and growing range of contact sports. However, it can only be diagnosed posthumously, which makes it more difficult to diagnose.

In 2002, a coroner ruled that Jeff Astle died from dementia relating to his famed aerial ability.

The coroner noted "his type of dementia was entirely consistent with heading a ball. The occupational exposure has made at least a significant contribution to the disease which caused death." It was compared to being hit with a bag of bricks.

The potential risks to children

While modern balls are lighter than their traditional counterparts, they also move faster. Further studies also suggest that the risk associated with concussions is multiplied for children and young adults.

They found; “potentially causal effects between TBI exposure in childhood and later impairments across a range of health and social outcomes”.

In other words, children were more likely to struggle in later life if they’d suffered from a single concussion, and the study suggested they were 10% more likely to suffer from; “psychiatric disorders, low educational attainment, or welfare recipiency”.

You don't have to be a genius to know that damaging your brain is never a good idea, and The Scottish FA is already talking about a ban on heading for U-12s. In England, rumours abound that they could follow suit in the future. But how would it affect the game itself, if at all?

Will the game suffer as a result?

The move will likely change the way the game is played, but it has to be worth it when you weigh up the pros and cons. After all, studies suggest that footballers are more than three times more likely to suffer from brain injuries in later life.

Andy Carroll was once called the man “with a head like a foot”, but pure forwards of his type are already a dying breed, and there’s a clear lack of world-class options in the heart of defence for bigger sides. Both are traditionally positions where heading is a key skill, but if everyone waited, most players would begin to learn at the same time.

We might miss out on the magic of a Van Persie-esque header in a hypothetical future tournament if players forget (or never learn) how to do so, but do we really need eight-year-olds to potentially risk their future? It’s worth a trial at the very least.

There are players who never seemed to learn how to head the ball, while others will avoid it at every possible opportunity. It’s a hard skill to master, and the best seem to have a habit of mixing positioning, natural athleticism, and movement to dominate in the air.

At youth level, the best coaches play it on the floor, and wins and losses don’t really matter. It’s supposed to be the time in which a player begins to develop, and a ban on headers shouldn’t impede their progress in the grand scheme of things.

While FIFA has said; "to our very best knowledge, there is currently no true evidence of the negative effect of heading or other sub-concussive blows”, that’s no consolation for players at the tail end of their careers, wondering if it was all worth it in the end. 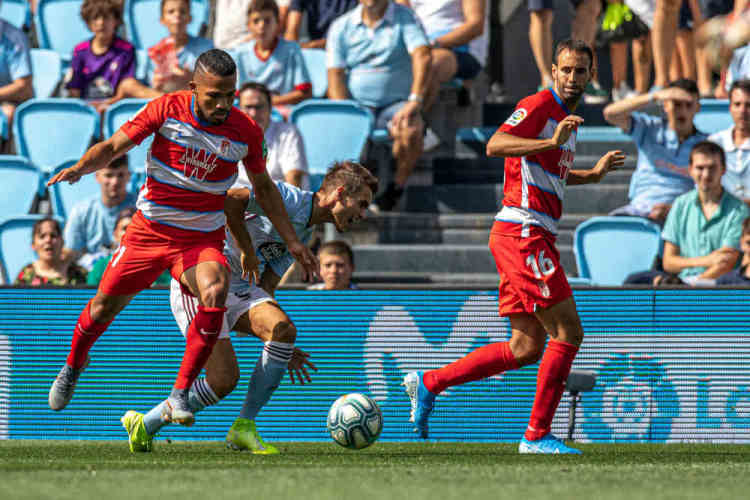