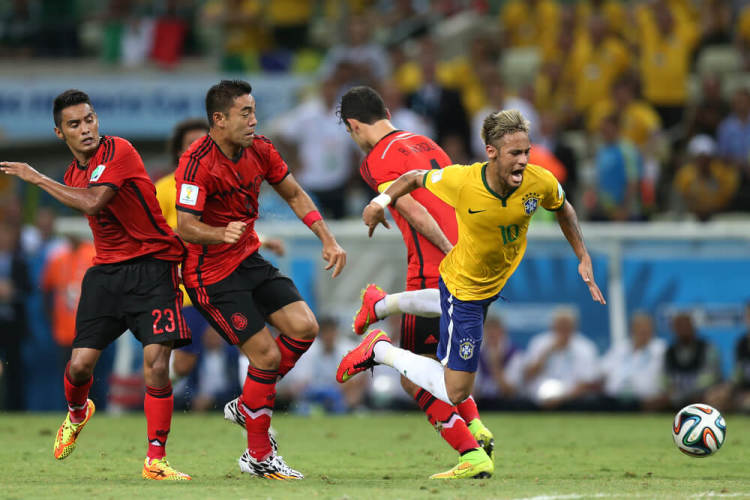 Who will progress beyond the World Cup quarterfinals? Our look at the stats associated with the teams left in the tournament provides an invaluable insight as to how things might unfold!

Uruguay – Have the most efficient defence of all teams in this tournament and are proud of making themselves tough to beat. La Celeste have by far the highest percentage of successful tackles– 17.8 of their 26.5 attempted tackles result in them retrieving the ball. Logically this gives them the best defensive record so far with just one goal conceded after four matches. Another great advantage is the fact that centre-backs Godin and Gimenez are club teammates of Griezmann and they should know best how to neutralise him.

France – Possess great pace up front where Mbappe and Griezmann are both enjoying an excellent tournament. Pretty much all the French players are capable of dribbling past opponents, making them the most effective team in this department of the eight sides left – 11 of the 17.3 attempted dribbles per match are successful.

Uruguay – Edinson Cavani’s health!! The hero from the round of 16 is a vital partner to Suarez in attack and Uruguay lack cutting edge when the two lethal strikers are not together on the pitch. For that reason Uruguay’s chances will be very different if Cavani is unfit.

Brazil – Very pragmatic at the back – just 5 goals conceded in their last 22 games (including friendlies) – but also posses strong individuals up front. Coutinho has been by far the best playmaker of the tournament so far, but after his crucial goal in the round of 16 the darling of Brazil, Neymar is also performing. In the two of them the Selecaohave individual match winners. By far the craftiest team in terms of creating serious chances – taking the most shots (2.3) from inside the 6-yard box and also the second most shots from inside the penalty area (9.5).

Belgium – Uplifted after achieving an historic comeback in the round of 16 and also feeling less pressure as this will be the first game in this tournament in which they are considered underdogs. Belgium continue to be the highest scoring team in the competition and also top the chart for shots taken from inside the penalty area – 11 per game. They have great depth and can always rely on decisive impact off the bench.

Brazil – Old habits die hard! Neymar’s now commonplace theatrics could have a negative impact on the whole team if the referee decides to clamp down on them. Brazil continue to be vulnerable in the air – winning just 50.6% of all aerial duels, the lowest percentage of all quarterfinalists. They can also be hurt down the left flank. In this zone both Marcelo and Neymar are given to pushing forward, which can exposes Brazil badly.

Belgium – Continue to look shaky defensively conceding two goals in two of the four matches played. They can be hurt, especially down the wings where the wing-backs tend to venture forward freely. Belgium are the only team in the last eight without a squad member making more than 1.5 interceptions per game. In addition, none of the regulars make more than 2.0 tackles, which explains the lowly 56.7% of successful tackles. A lack of experience beyond this stage of the competition could hinder them.

Sweden – Not only have they kept 6 clean sheets in their last 7 games, but they are also the only team left in this World Cup yet to concede from a corner-kick, or a free-kick delivery into their area. Sweden have the highest percentage of first balls won from set piece deliveries in their own box, with the staggering 76.2%,putting them over 12% ahead of the second best team in this category. Sweden have proved to be nightmare for the top European sides – beating France in the qualifiers, finishing above the Netherlands, keeping two clean sheets in the decisive play-off vs. Italy and in the group stage in Russia they advanced at the expense of Germany.

England – The best team in the tournament when it comes to causing problems from set pieces – 4 of their 9 goals were scored from corner-kicks and they have also converted 3 penalties. England have the highest number of shots from set pieces– 7.3 of the 13 per game have come off the back of dead-ball deliveries.

Sweden – Their main forward weapons Forsberg and Berg have been ineffective so far. Between them they take 6.8 of Sweden’s 12.3 shots per match, but only 22% of those shots have been on targetand they have scored just 1 goal combined.

England – The 3 Lions are the only team in the quarterfinals yet to keep a clean sheet. They look shaky and insecure when put under pressure, even if it is for short periods. England looked extremely tired and fatigued come the end of extra time in the round of 16. Southgate’s men fail to create much from open play – attempting just 5 shots a game.They continue to have the lowest number of interceptions per game, a miserly 5.8. Compare that to Sweden who make 11.3!

Russia – Driven forward by the home support who now feel anything is possible! The self-belief in the squad after the win over Spain is massive. Russia are officially the strongest team in the air of all 32 sides – winning 62.6% of aerial battles. Even if they don’t have the best percentages, Russia do have the highest number of clearances, tackles and savesper game.

Croatia – Superstars Modric and Rakitic put ghosts from the pastto bed in the penalty shootout vs. Denmark and hopes are high that they can produce even more from this point on. Croatia are very good at creating chances from open play – 9.8 of their 13.8 shots per game come from such situations. They carry an attacking threat from all zones, possess blistering pace down both wings and can rely on their midfield superstars advancing through the middle on a regular basis.

Russia – Tend to commit too many fouls – 16.5 per game, which is the highest number of all quarterfinalists. The hosts have the lowest possession percentage of all teams left at just 39.9%. Needless to say they lack the ability to keep the ball – 13.5 unsuccessful touches per match and on 10.8 occasions per match they find themselves dispossessed.

Croatia – Both full-backs like to join the forward action and this can expose the team down the wings. Croatia also struggle to defend their penalty area. 2.3 of the 3.0 saves per match that Subasic has had to make are from efforts from inside the box. They have yet to score with a header, or from a set piece in this World Cup. 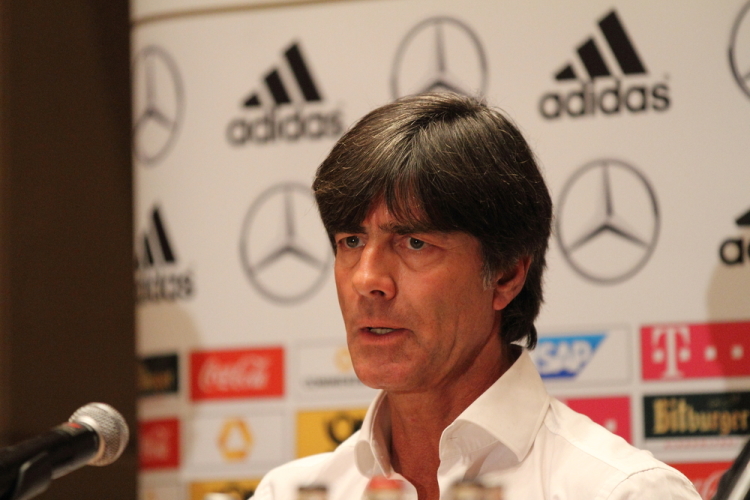