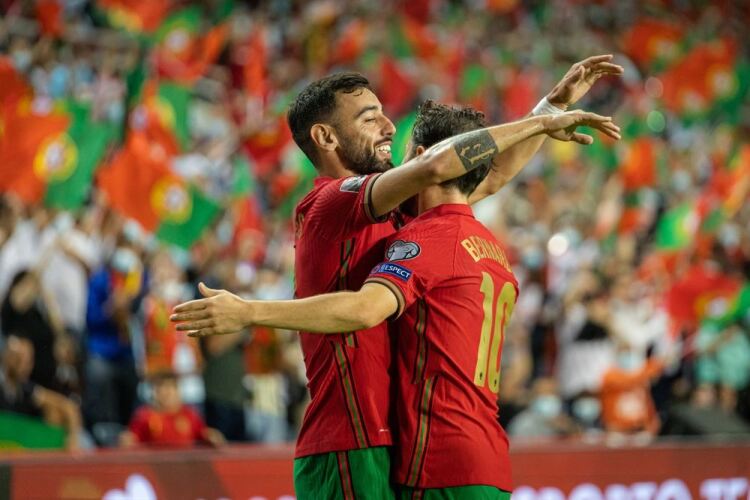 Many would label them as the surprise entrant into the quarter-finals but they were identified previously on FTN as potential dark horses. Morocco are the only remaining nation flying the flag for Africa and are favourites among the locals in Qatar too.

Morocco’s progress has been underpinned by defensive solidity and that was immediately evident when they held 2018 finalists Croatia to a goalless draw in their group opener. Next came their best performance of the tournament when they did a job on an underwhelming Belgium side in disarray, shutting them out defensively and taking their chances towards the end. Top spot in Group F was secured with a hard fought win over already-eliminated Canada.

Morocco weren’t exactly rewarded for winning their group as they were pitted against Spain in the last 16. Luis Enrique’s men inevitably dominated possession but couldn’t break the spirit of the gritty Atlas Lions. When the game went all the way to penalties, there was only one winner. Yassine Bounou was the hero with a couple of crucial saves.

It’s hard to pick out one individual because the collective unit has really been the star. There is a real togetherness and comradery in this squad.

Romain Saiss has led by example as captain with some imperious performances at the back. The skipper’s commitment to the cause was no more evident than when he picked up what looked like a game-ending thigh injury in extra-time against Spain. Instead of coming off, he simply had it strapped up and soldiered through the remaining minutes, basically on one leg.

Achraf Hakimi has been another standout performer and his defensive improvement was highlighted previously on FTN. The dynamic full-back has made more tackles than any player left in the World Cup. His prowess going forward was already well known and he was ice cold from the penalty spot to send his country into their first World Cup quarter-final.

Hakim Ziyech has looked a completely different player to the one that has laboured at Chelsea in recent seasons. Bounou has made crucial saves. Sofyan Amrabat was also outstanding against Spain breaking the rhythm of their famous midfield with a succession of tackles and interceptions.

How Can Morocco Win?

It will have to be more of the same against a Portugal side who are brimming with confidence and have attacking threats all over the pitch. Morocco have conceded just once at the World Cup so far and that was an own-goal, but this will be by far the defence’s biggest test so far against the tournament’s joint-highest scorers.

It can’t just be all about defending though and a gameplan of playing for penalties isn’t one with a long shelf life. Morocco squandered some good chances to win the match against Spain in regulation time and they’ll want to be a lot more clinical against the Portuguese. It might only take one goal.

The support will also be a big factor for Morocco in what will likely again feel like a home game for them. There’s no doubting that the roar of the crowd helped drag them through tough moments against the Spanish and they’ll need their “12th man” again.

Potential injuries and fatigue could be Morocco’s biggest issues. Saiss is a major concern with the aforementioned injury he finished the Spain game with, and his centre-back partner Nayef Aguerd was forced off before extra-time with reports claiming it would take a “miracle” for him to be fit. Midfielder enforcer Amrabat also revealed he has been playing with pain-killing injections for a back injury. If all three or even one of those players is missing, it’s hard to see the Atalas Lions standing much of a chance.

Over two hours of chasing the Spanish pass masters around the pitch and the emotional toll of the penalty shoot-out is also bound to have had an effect on the players too. It would take something truly special for them to muster up a similar kind of effort against Portugal.

It’s been fairly plain sailing for Portugal on the pitch at this World Cup. A spirited and plucky Ghanaian side were eventually seen off in their group opener. Qualification for the knockout stage was then secured with a crucial win over Uruguay, which rendered a surprise defeat to South Korea as relatively meaningless. As predicted on FTN, Portugal finished top of Group H.

The real story has come off the pitch and the seemingly never-ending drama that follows Cristiano Ronaldo around at the moment. It started so positively for him when he became the first man to score at five World Cups with his penalty to open the scoring against Ghana, but things have turned sour. Manchester United announced they were parting company with him on the eve of the tournament and there has been speculation about his club future ever since. His performances in the next two group games against weren’t received particularly well – even by his own supporters. The final nail in the coffin appeared to arrive with what has become a typically petulant reaction to being substituted in the final group match with South Korea. Fernando Santos publicly expressed his displeasure with Ronaldo’s behaviour, but no one could have expected him to do what he did next.

Santos shocked the world by dropping his captain and star player for the last 16 clash against Switzerland. An incredibly brave decision and one which couldn’t have worked out much better for the coach. CR7 watched from the bench as youngster Gonçalo Ramos not only replaced him in the starting line-up but overshadowed him with a sensational hat-trick in a 6-1 hammering of the Swiss. The painful truth for Ronaldo and his legion of fans is that Portugal looked better without him.

Ramos stole all the headlines with his virtuoso performance against Switzerland, but Bruno Fernandes has been the most effective player overall. The Manchester United man bagged two assists against Ghana and then two goals against Uruguay, before being rested for the final group game against South Korea. He returned with another assist against Switzerland, taking his tally to 5 goal-involvements in just three matches ahead of Lionel Messi and behind only Kylian Mbappe who has played more minutes.

How Can Portugal Win?

They will have to find a way past a Morocco defence that has yet to concede a goal to an opposition player so far in this World Cup. Fortunately for Portugal, they have scored 12 goals in the competition, the joint-most alongside England.

The array of options Santos has in the squad is almost frightening, not least with one of the greatest players in history, Ronaldo, to potentially come off the bench if needed. Joao Cancelo is arguably the best full-back in the Premier League and Rafael Leão was named Serie A Player of the Season, but none of them made the starting line-up against Switzerland last time out.

The fact that Morocco were stretched past extra-time and are struggling with injuries to key players gives Portugal a huge advantage, especially with the quality they can bring off the bench and the tactical changes Santos can make.

Defending the wide areas could be a problem for Portugal, especially against a Morocco side who are strong on the flanks. Sofiane Boufal and Hakim Ziyech are ably backed up by dangerous full-backs Achraf Hakimi and Noussair Mazraoui. Santos selected a 4-3-3 formation for the Switzerland game with Bruno Fernandes and Joao Felix as wide players, neither of whom are particularly noted for their defensive ability. The two goals conceded against Ghana both came from the wings.

Portugal have also been breached a couple of times on set-pieces and with Morocco’s aerial threat, that could be another potential concern for Santos.

The Atlas Lions will give it everything they’ve got to become the first African team to reach a World Cup semi-final but Portugal’s extra quality will shine through in the end. The stage might even be set for Ronaldo to come on and score a late winner. 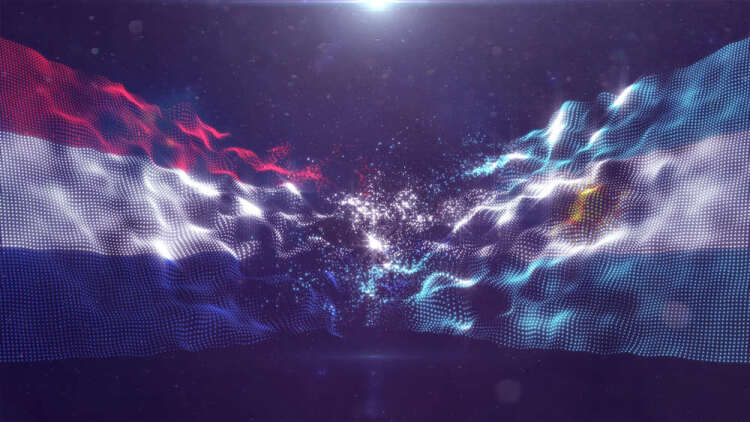