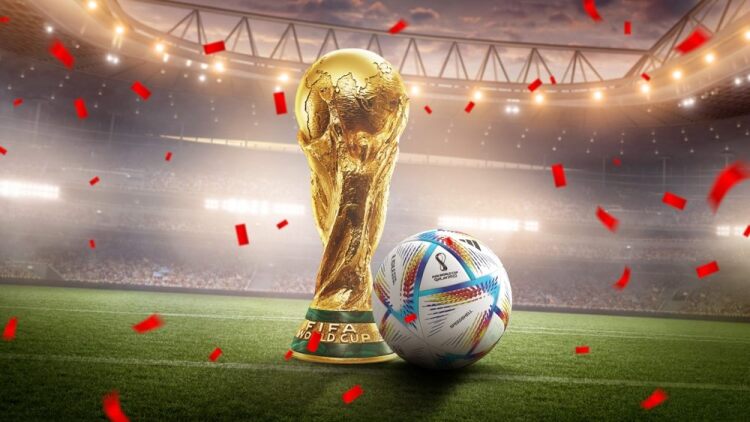 Martinez was the hero in the quarter-finals, making two saves to keep out Virgil van Dijk and Steven Berghuis in the shootout and he also managed three clean sheets across the competition.

Although he seems a little too arrogant at times, he once again proved pivotal in the final, making a vital save deep into extra time to keep out Randal Kolo Muani with the scores level at 3-3.

The 30-year-old also stopped Kingsley Coman’s spot kick in the shootout and was to be the penalty hero once more. He also received the Golden Glove award too.

There’s only one man that could fill the right-back spot and that is Achraf Hakimi. The Paris Saint-Germain full-back was excellent this winter, being a part of Walid Regragui’s solid defensive base, as well as providing support for the attack.

He made more tackles than anyone else in the tournament and will also be remembered for his fearless Panenka in the round of 16 against Spain to put Morocco into the quarter-finals.

Another man you would struggle to find missing in the majority of the World Cup best XI’s, Josko Gvardiol has truly been one of the rising stars at this year’s tournament. At just 20-years-old, the RB Leipzig defender has a big future ahead of him.

He did struggle a little against Messi in the semi-final but the best in the business have perished at the hands of the little magician so that should be taken with a pinch of salt. Gvardiol’s defensive performances for the most part were sublime and he also scored a fantastic header in the third-place playoff.

Of course, another Moroccan defender had to make the team after the Atlas Lions conceded just four goals across the whole tournament. Romain Saiss was a requisite for the impressive defensive displays and if it wasn’t for his injury, Morocco may have even gone further.

The Besiktas defender was forced off after just 20 minutes in the semi-final against France, cutting short his fantastic campaign in Qatar. The former Wolverhampton Wanderers man captained his nation too as he led the first African side to reach the semi-finals of a World Cup.

Left-back was arguably the toughest position to pick with no real standout performers at the tournament. The likes of Theo Hernandez and Daley Blind could have been selected but we’ve gone for Marcos Acuna.

The Sevilla defender was the epitome of solidity this winter, doing his job well in both facets of the game. He also showed his versatility against the Netherlands, being used in a wing-back role as head coach Lionel Scaloni deployed a five-man defence.

Jude Bellingham continues to go from strength to strength and was sensational in the middle of the park for England. Driving play forward from deep, the 19-year-old has a knack for releasing the ball at just the right moment and he oozed class in Qatar.

A fantastic attitude and leadership qualities also seem to be prevalent that will serve the young man well now and in the future, especially for the Three Lions in major tournaments to come.

With no N’Golo Kante at this year’s World Cup, it was Sofyan Amrabat who made the headlines as a defensive midfielder this winter. Certainly, the Fiorentina man displayed qualities that were quintessential of Kante and he was brilliant at patrolling in front of the Moroccan defence.

Making crucial tackles, breaking up play in between the lines and also being sound in possession, the 26-year-old is unlikely to remain in Florence for much longer after being one of the best players at the World Cup.

Antoine Griezmann has blossomed into a fine centre-midfielder after his showings in Qatar and he has become a top No 8. He played a vital role in the French midfield and displayed qualities that few knew he had in his locker.

Many know the Atletico Madrid man for his attacking abilities but the 31-year-old showed maturity in his game. He was everywhere against Morocco and played a crucial defensive part in that match to book Les Bleus’ place in the final.

One of the first names on the team sheet, Kylian Mbappe had to be included. Despite scoring a hat-trick in the final, it wasn’t enough for the 23-year-old to win his second World Cup winners’ medal.

However, the PSG forward was brilliant throughout the tournament and won the Golden Boot, scoring eight goals and assisting twice in just seven World Cup matches. His time will come again but for now, it’s all about Leo.

Having played the role as second striker behind Julian Alvarez, Messi leads the line for the team of the tournament here. The 35-year-old proved that he still has what it takes to play at the elite level and was the beacon of this World Cup.

At the end of the day, it was all about Messi and he finally has a World Cup to his name and deservedly so too. He was enchanting throughout and scored at every knockout stage, proving just how clutch he is. Messi still continues to shock us, even after all these years.

The Manchester United midfielder was used as more of a No 10 but was influential in the attack for Portugal in Qatar. He completes our team after a very strong campaign; he scored two goals and assisted three in just four appearances. 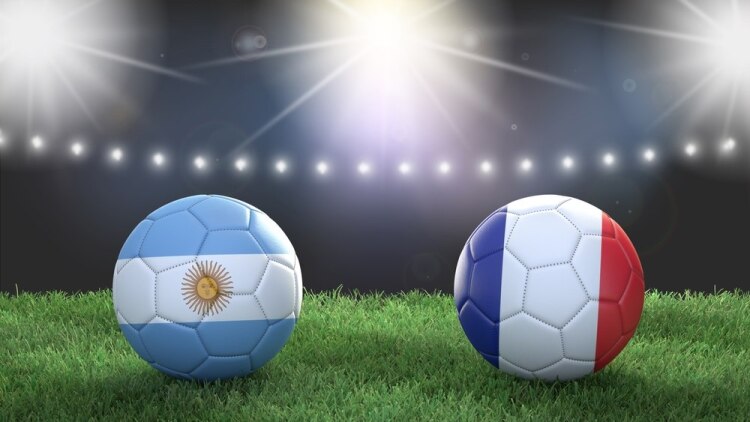