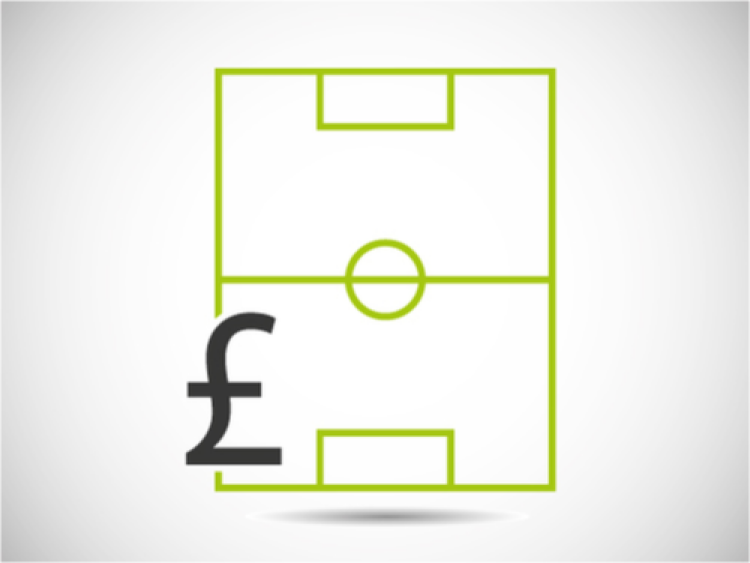 The headlines have been dominated by Jadon Sancho’s £73m move to Manchester United from Borussia Dortmund, Ben White’s £50m move from Brighton to Arsenal, and the Jack Grealish and Harry Kane transfer sagas, but what’s been happening below the Premier League? Here we’ve assembled some of the more intriguing moves from in and around the football league: from young loanees to players looking to revive their careers, it’s all here.

Manchester United youngsters on the move

It wouldn’t be a transfer window without the big boys loaning out young players to the Football League, and Man United have unsurprisingly been doing so. They’ve loaned out defender Di’Shon Bernard and winger Tahith Chong to Championship sides Hull City and Birmingham City respectively, neither of them having the sort of explosive effect at Old Trafford as players like Mason Greenwood.

Chong, 22 in December, has had more first-team opportunities in the famous red shirt, making his debut in an FA Cup tie in January 2019, but has still only made a handful of appearances for his parent club across the Premier League, domestic cups, and European football. He spent the first half of last term on loan at Werder Bremen in the Bundesliga, scoring in his first competitive game, and then went to Belgium in January, joining Club Brugge and scoring on his debut. He’s perhaps not kicked on as was expected at United, stalling somewhat and not setting the world alight in his loan spells thus far. As he moves further into his twenties, a season at Championship level could well be make or break.

Bernard is just under a year younger, turning 21 this October, and has less first-team experience than Chong. He’s appeared just once for the Red Devils’ first team, in a Europe League tie against Astana in which he scored an own goal. Last term, he was on loan at League Two’s Salford City, for whom he made a number of appearances, and he said at the time that he was hoping to emulate fellow United defender Axel Tuanzebe, who has been able to establish himself as a squad player back at his parent club after previous loan spells with Aston Villa. A spell in the Championship will be a good test for Bernard, and it’ll be interesting to see how he fares.

It’d be hard to talk about Championship transfers without mentioning Wales winger Harry Wilson, too. The 24 year old moved from Liverpool to recently-relegated Fulham for around £12m, still a sizeable fee at Championship level, after a number of loan spells in the top three divisions of English football. At 24, having failed to break into the Liverpool team – understandable, when considering the talent in front of him in the pecking order – the Welshman decided to move to the Championship on a permanent basis.

On paper, it looks like a good move for all concerned. Fulham get a player with plenty of experience – including at international level – but who’s still fairly young, and Wilson gets to play regularly at a club he knows he’s staying at for a longer time period. Fulham, having yo-yoed between the top two leagues for the past few years, will be hoping to be there or thereabouts come the end of the season, and their new signing could have an influential role.

It feels as if Jordan Rhodes’ career has travelled full circle. He spent three years with Huddersfield Town a decade ago as a young player, and took League One by storm in the 2011-12 season with a goal almost every game. He then moved to Blackburn Rovers for £8m, a club record at the time, and had three solid seasons in which he scored over twenty goals per campaign in the Championship. The 2015-16 season, in which he started at Blackburn and moved to promotion-chasing Middlesbrough in January, was the last season in which he hit double figures – he started out in the Premier League with Middlesbrough in the following season, failing to score, before finding himself back in the Championship on loan with Sheffield Wednesday. A permanent move followed, including a year at Norwich City, before he left the Owls upon their relegation from the Championship and the end of his contract. Now 31, can he rediscover some of his early-career form with the club he was so impressive for ten or eleven years ago?

Moving down into League One, there’s another striker looking to revive his career. Sam Vokes, 32 in October, has swapped Stoke City for recently-relegated Wycombe Wanderers after an unsuccessful two-and-a-half year spell with the Staffordshire club. He spent seven years at Burnley from 2012 to 2019, during which time he scored twenty goals and fifteen goals in successive Championship seasons, and once managed ten goals in a single Premier League campaign too. It was just five years ago that he scored in a quarter-final match at the Euros – will he find form again down in League One?

Uche Ikpeazu – and who else?

Speaking of Wycombe, they didn’t have the easiest of times in the Championship last season, but put up a better fight than many expected. Their top scorer, Uche Ikpeazu, left after just one season at the club for Middlesbrough, in a fascinating change of fortunes since he lost his place in the first team at Scottish side Hearts in 2020. He might have only scored six for the Chairboys last season, but came second in their Supporters’ Player of the Season vote, and was definitely a highlight in a team that didn’t score too many. In a side that’s expected to be more competitive, and with Britt Assombalonga having left the club for Turkey’s Adana Demirspor, it will be fascinating to see how the 26 year old fares.

Of course, there are plenty of other transfers that could turn out eventful in one way or another. Nigerian forward Bright Enobakhare could prove to be a good signing upon his return to Coventry City, where he spent half a season on loan in 2019, while former West Brom midfielder Rekeem Harper could do well for Ipswich in League One. Then, there are a couple of young loanee goalkeepers in League Two who could catch the eye: 19 year old Blondy Nna Noukeu, on loan at Crawley Town from Stoke, and 20 year old Zach Jeacock, at Salford from Birmingham. Who else could surprise this season? 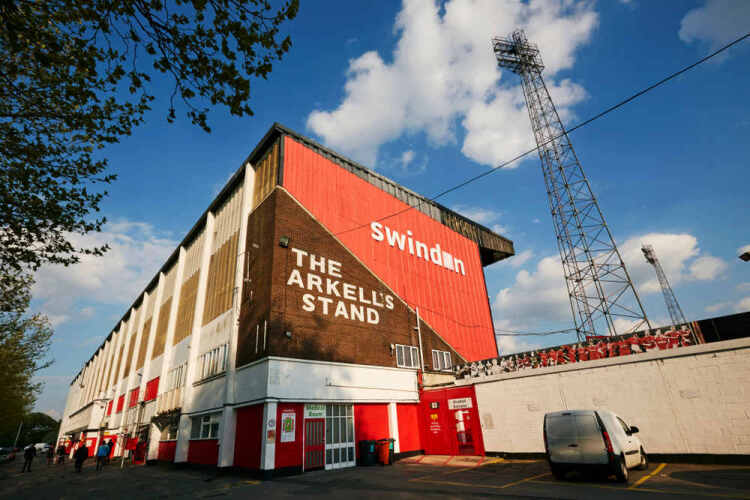 Swindon Town won League Two just over a year ago,...