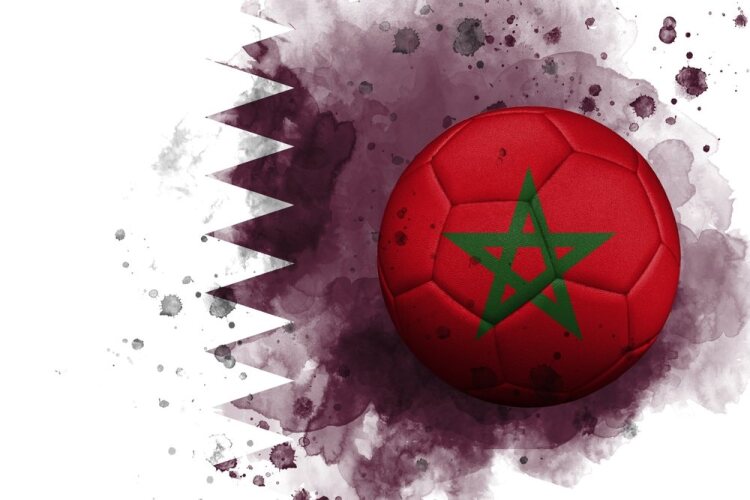 Walid Regragui was only appointed as head coach back in August but has turned his Morocco side into an incredibly well-oiled machine, with a sturdy and rigid defensive structure that appears almost impossible to break.

Having conceded just one goal throughout the entire tournament, Morocco have been rock solid in defence, with a usual back four of Achraf Hakimi, Nayef Aguerd, Romain Saiss and Noussair Mazraoui performing at an elite level.

Although, it has taken a team effort to get to this stage and everyone in the squad has contributed enormously to the whole effort. Take Chelsea winger Hakim Ziyech for example, who has been highlighted numerous times for his impressive work rate in Qatar.

Despite looking impressive against Spain, many believed the task against Portugal would be too much. Especially due to how good Fernando Santos’ side looked against Switzerland, putting six past them in the round of 16.

Nonetheless, Morocco came up trumps in the earlier Saturday kick off, with Sevilla’s Youssef En Nesyri scoring the only goal of the game a few minutes before half time.

What made the result particularly impressive as well was that both West Ham United’s Aguerd and Bayern Munich’s Mazraoui were missing for the game due to injury, meaning that Jawad El Yamiq and Yahya Attiat-Allah had to fill in at the back who had only played bit part roles at the tournament up to that point.

Attiat-Allah certainly proved himself worthy of featuring in place of Mazraoui, providing the assist for En Nesyri’s goal with a cross from the left flank.

Clearly, the injuries didn’t impact the Moroccan performance too much and credit has to be given to Regragui for instilling the fundamentals across the whole of his squad.

Paris Saint-Germain’s Hakimi has been the star man for the Atlas Lions at the World Cup and has led by example at right-back. Of course, heading into the tournament, Hakimi was always going to be the kingpin but he has proven just how good he is to the world this winter.

The former Inter and Real Madrid man has been in the headlines the most out of the Moroccan players and for good reason. He has been brilliant at the back, offering sound defensive qualities, as well as providing a threat going forward at times too.

Not forgetting to mention his intrepid Panenka against his country of birth in the shootout to send his team through to the quarter-finals, Hakimi has been pivotal to Morocco’s success.

Another factor that has been important to the Moroccan success is that their families have been invited to join them at the team hotel. Hakimi was spotted after the Atlas Lions’ 2-0 group stage victory embracing his mother in a heart-felt encounter.

It was the decision made by both Regragui and the Royal Moroccan Football Federation to allow family members to join the squad in Qatar and it has worked wonderfully for them so far, playing a key role in creating a positive and well-knitted atmosphere within the camp.

Support not just from the families but the Moroccan fan base in general has also been significant, with thousands of supporters living in Qatar, as well as many making the trip to the Middle East in what is the first World Cup to be hosted in the Arab world.

Due to the manner in which Morocco pick up their wins, for large portions of the match they are under immense pressure from the opposition. The support from the crowd has been vital in helping the Atlas Lions see the games out. Like against Portugal, Morocco had to sustain the Portuguese fight back and did so once again with the backing of the Moroccan crowd.

Could Morocco go all the way?

Having already defeated the likes of Belgium, Spain and Portugal, there’s no reason why the North African side couldn’t prosper and do the unthinkable by going all the way in Qatar.

We may have already witnessed the dress rehearsal for the final, with fellow semi-finalists Croatia drawing 0-0 with Morocco at the group stage.

However, the current holders France are up next and offer the most difficult challenge for the Atlas Lions thus far. Having defeated England in the last quarter-final tie, Les Bleus will be full of confidence as they aim to retain the World Cup.

Regragui and co. will be dreaming of reaching the final but their awe-inspiring achievements already this winter will go down in history and galvanise not just Moroccans but Africans everywhere too. 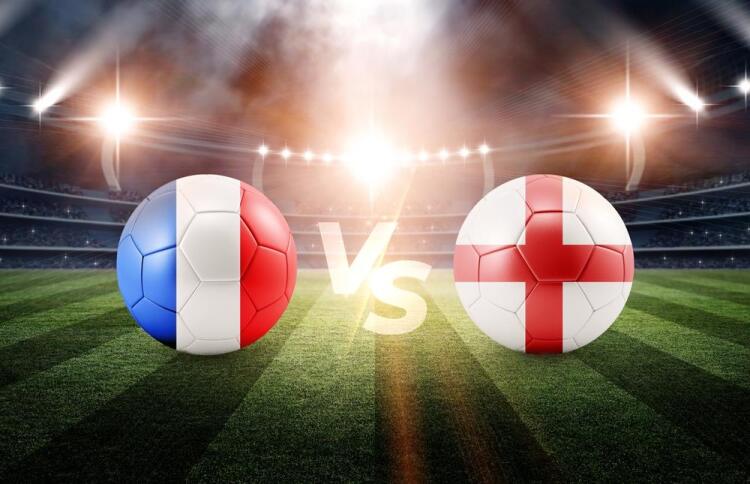