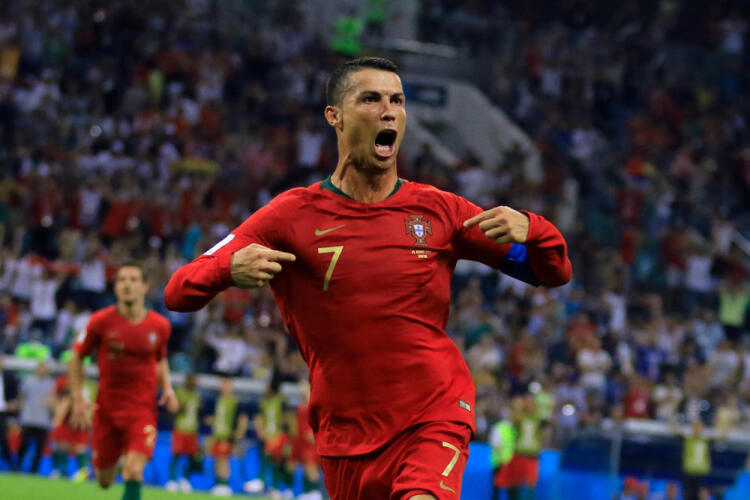 South Korea will compete in their eleventh World Cup finals and their tenth on the bounce. The Taegeuk Warriors have only been past the group stage twice, most famously when they made a memorable giant-killing run to the semi-finals in 2002 on home soil. Qualifying was long but fairly straightforward with their only defeat coming in their very last game when they’d already booked their spot in Qatar. Much tougher tests lie ahead in this competitive looking group.

Paulo Bento – an interesting dynamic given that his native Portugal are in the same group and Bento played against South Korea at the 2002 World Cup. He has now been in charge of the Taegeuk Warriors for 4 years and is their longest serving head coach. He has added Portuguese pragmatism to tireless, fast paced, high intensity football that this nation are traditionally famed for.

Son Heung-min will probably go down as the greatest South Korean player of all time. A devastating forward on his day. Eletric pace, dribbling skills and a clinical finisher with either foot. Son shared the Premier League Golden Boot award with Mohamed Salah last season – scoring 23 goals. He hasn’t yet hit those same heights for Spurs this campaign and will be wearing a mask in Qatar due to a broken eye socket injury he suffered a few weeks ago. He remains the only real game-changer in this squad.

Kim Min-jae has come out of almost nowhere to be regarded as one of the best defenders playing in Europe at the moment. Signed to replace the departing Kalidou Koulibaly, he has been a lynchpin at the back for Napoli in their surge to the top of Serie A and progression in the Champions League. At 6ft3, his nickname “The Monster” is apt, but he also possesses assuredness on the ball.

4th – The squad doesn’t look good enough overall to get out of the group unless Son’s individual brilliance can make the difference.

Ghana return for their fourth World Cup after missing the 2018 finals in Russia. The Black Stars were at the previous three tournaments and had their most memorable campaign at South Africa 2010 when they reached the quarter-finals. Uruguay were the team that knocked them out in controversial circumstances after Luis Suarez’s deliberate hand-ball on the goal-line helped deny them a place in the semis. Old rivalries will be renewed with Suarez and co in Group H.

Otto Addo didn’t oversee most of the qualifying campaign and was only drafted in to take over before the crunch play-off against rivals Nigeria. Addo navigated his country through to Qatar on away goals after a tense two legs. This is his first senior coaching job and it’s hard to tell whether his constant changes in system reflect tactical flexibility or simply not knowing his best team. This will be the biggest test of his credentials.

Andre Ayew – just surpassed Asamoah Gyan to become the most capped player in Ghanaian history with 110 appearances. The forward had spells in Ligue 1 and the Premier League during his prime. At 32-years-old, he has experience and the advantage of playing for Qatari club Al Sadd so the surroundings won’t be new to him.

A Rolls-Royce of a midfield player who has been patrolling and dictating games from the centre of the park for Premier League leaders Arsenal all season. Has the physicality to break up play when defending and the elegance to construct attacks with sublime distribution. Addo will do well to build the team around him.

If Partey is the player who makes Ghana tick from midfield, Kudus can be the one to make them explode in the final third. One of the brightest young talents in African football, he has struck 10 goals in 21 appearances for Ajax this season including 4 in 6 Champions League games. He’s not even a striker by trade and will likely adopt a deeper role for his country. His ability to retain possession and turn out of tight spaces will be crucial in transitions.

3rd – Getting out of the group would be a massive achievement and the whole country is bound to be fired up for the Uruguay game, but they might fall just short.

The inaugural hosts and winners back in 1930. In fact, Uruguay won the first two World Cups they competed in after refusing to enter in 1934 and 1938. Those glory days are long gone but La Celeste have reached the semi-finals three times since then and the quarter-finals last time out in Russia. This is Uruguay’s four straight World Cup but getting to Qatar wasn’t plain sailing. Óscar Tabárez’s 15-year reign in charge of the national team came to an end after going on a run of four straight defeats in qualifying. Diego Alonso came in and won the remaining four games in a row to clinch 3rd spot behind Brazil and Argentina.

Diego Alonso doesn’t have any real top level experience but certainly seems to have a lot of confidence claiming he has the best players in the world at his disposal and they are going to Qatar to win the competition. An admiral attitude and not too farfetched of a prediction with some of the talent in the squad. Alonso hasn’t been in the job long enough to have an established style of play and has shown flexibility in games so far. Uruguay tend to be aggressive and direct by nature.

The old warhorse is still going at 36 years old, having now made an all-time record 159 appearances for his country. One of the best central defenders of his generation, Godin will be involved in his fourth consecutive World Cup. The veteran will starts the tournament with injury concerns remaining over Ronald Araujo.

Federico Valverde – In a squad that still contains the likes of Luis Suarez and Edinson Cavani, it shows just how far Valverde has come to now be considered the main man. Initially used as something of a utility player at Real Madrid, he grew into one of their standout performers last season setting up the winning goal in the Champions League final. The midfielder’s energy, workrate and versatility make him a manager’s dream.

Darwin Núñez - with Suarez and Cavani both 35 years old, Núñez is the next off the conveyor belt of top class Uruguayan strikers. His playing style combines elements of both his veteran teammates. The physical presence and workrate of Cavani coupled with the chaotic unpredictability of Suarez. 26 goals in 28 games for Benfica saw him get his big move to Liverpool where he has already shown flashes of brilliance in the Premier League.

2nd – A good mix of youth and experience should be enough to see them through to the knockout stage at least.

Only an eighth ever appearance at a World Cup for Portugal which seems low for a country of their standing in the game. That said, this will be their sixth in a row. 1966 remains their best showing with a 3rd place finish in the days of the great Eusebio. The current squad is arguably the best since then and certainly a stronger group than the one that surprisingly triumphed at Euro 2016. Despite that, Portugal laboured through qualifying for Qatar and finished 2nd in their group – forcing them to overcome Turkey and North Macedonia in the play-off rounds.

Fernando Santos – The man who took Portugal to an unlikely win at Euro 2016 will be hoping to repeat the trick on the world stage although it would be less of a shock this time around. That appears to be part of the issue surrounding Santos, who seemed more comfortable in that backs-against-the-wall underdog mentality. Portugal now have elite level talents in every position and the pressure is on them to dominate games which isn’t necessarily in their pragmatic coach’s nature. If he can unlock his side’s attacking potential and maintain the defensive resolve, then they could go all the way.

Cristiano Ronaldo – Making all the headlines for the wrong reasons at the moment after an acrimonious split from Manchester United. Rumours of a rift with now ex-clubmate Bruno Fernandes have also overshadowed Portugal’s preparation for Qatar. If anyone is motivated and capable of stepping up to the plate in the face of adversity, it’s CR7. As well as being one of the greatest players to have ever lived, he also has one of the strongest mentalities. This will be his last chance to win a World Cup and he is relentless in his pursuit of such accolades, but could that be a hindrance to the team as a whole?

Rafael Leão had his breakout season at club level by leading AC Milan to their first Scudetto in over a decade. His electric performances in Italy led him to being named Serie A Player of the Season. A wide-forward who isn’t afraid to take defenders on with his pace and trickery. Leão could end up being the chief provider for Ronaldo but will also want to break his international duck in terms of goalscoring.

1st – Far too much talent throughout this squad not to get out of the group. Only tactics or a potential unrest between players can hinder them. 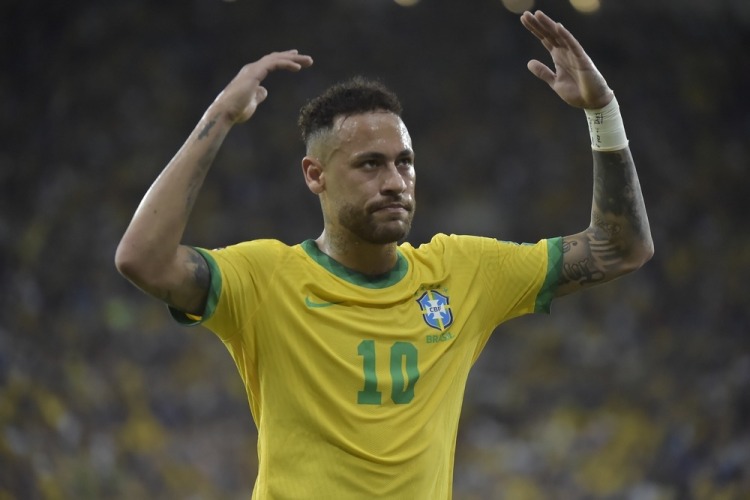