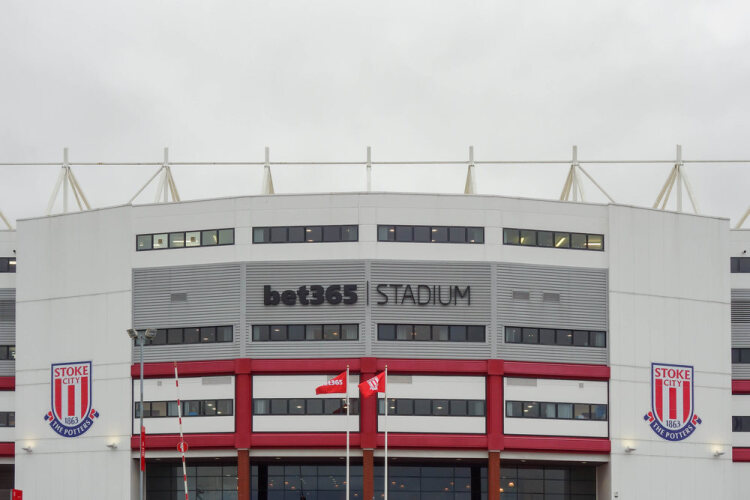 12 years ago, Stoke City announced they were debt-free after the club's first season in the Premier League. It led former boss Tony Pulis to say;

"It must be unique for a club like us to be free of external debt, and that underlines how indebted we are to the Coates family. The most important thing about this club is that it stays in existence, and we have had success on the pitch to match the investment."

As of now, the Potters sit safely in the bottom half of the Championship, with the prospect of relegation increasingly unlikely despite a winless run in the league that stretches to eight matches.

Instead, their most difficult battle seems to be with conforming to EFL Financial Fair Play rules that limit losses to £13m per season over a three-year period.

It was recently announced that Stoke sold the bet365 Stadium in a deal worth just over £70m to cover FFP losses, becoming the latest EFL club to do so.

Is the stadium sale nothing more than a short-term solution for the Potters, or are they using their ample resources to gain an unfair advantage?

Stoke happens to be one of the richer clubs in the Championship, even if they’ve been widely mismanaged in recent years when handing out contracts, or planning for a push to get back into the Premier League.

The problem is, their money counts for little if they fall afoul of FFP. At worst, they could be subject to a points deduction, which would make it more difficult to stay up if they have another poor season.

(To further complicate things, Bet365 is owned by the Coates family, who also run the Potters.)

Of course, Stoke aren’t the first team to sell their stadium for a profit in a bid to balance the books. Derby, Sheffield Wednesday, Reading, Birmingham and Aston Villa have all rolled the dice to varying degrees of success, although the Potters will probably be the last side to do so.

The sale took place just over a month before an EFL vote to change the rules to stop clubs from selling stadiums at a profit. That kicked in on July 1, 2021, in time for the 2021/22 season.

This means that they haven’t broken the rules with the sale, and it vastly reduces their FFP losses for the three-year period.

Stoke and FFP: The Statement

Following the news of the sale, the club released a statement after a supporters council meeting;

“The Club reported that the principal reason for the Club’s decline in year-on-year turnover is the reduction in the Club’s parachute receipts from the Premier League since the 2018 relegation, with the 2020/21 season being the final season in which the Club will receive such payments.”

This makes sense, especially as they spent significantly in the latter stages of their Premier League stint. At the time, they would have had to pay a fine for failure to meet FFP targets, rather than facing the prospect of a points deduction.

They also mention the unique circumstances seen over the last few years;

“The Club explained that Covid-19 obviously had a further significant impact for it in terms of finances for a variety of reasons; including the loss of crowds and related commercial income, plus the impact it had on player markets and values, and of course, the design and implementation of significant Covid-19 measures and protocols."

Meanwhile, they’ve taken no additional funding from the government, and aren’t particularly short of cash.

“The Club reported that from the outset of Covid-19, it was and remains focused on ensuring that its players, employees and supporters remain safe. Additionally the Club reported that it had not made use of any government support programmes, such as the furlough scheme and continued to pay all of its employees, taxes and other liabilities on time and in full.”

In other words, they should be better placed to deal with FFP in the future, as long as they don’t start handing out massive contracts just before a pandemic again.

Teams will also be able to claim back losses directly relating to Covid, which will help Stoke massively.

The stadium sale is only a stopgap solution, but the club has worked to change the way in which they operate, while attempting to lower their massive wage bill in the process.

No matter what you think of the deal, it has handed the club a lifeline when all seemed lost.

After all, they should now be able to comply with EFL Profit & Sustainability regulations, while avoiding the consequences of overspending.

Any possibility of fines or point deductions are slim at best, especially as they followed the rules before they were changed.

The pandemic obviously made it difficult for clubs to operate under the P&S rules, especially in terms of investing in the squad.

On the other hand, it makes no sense to sell off major assets, and it’s not like they’ll be able to do so again if they continue to spend recklessly. 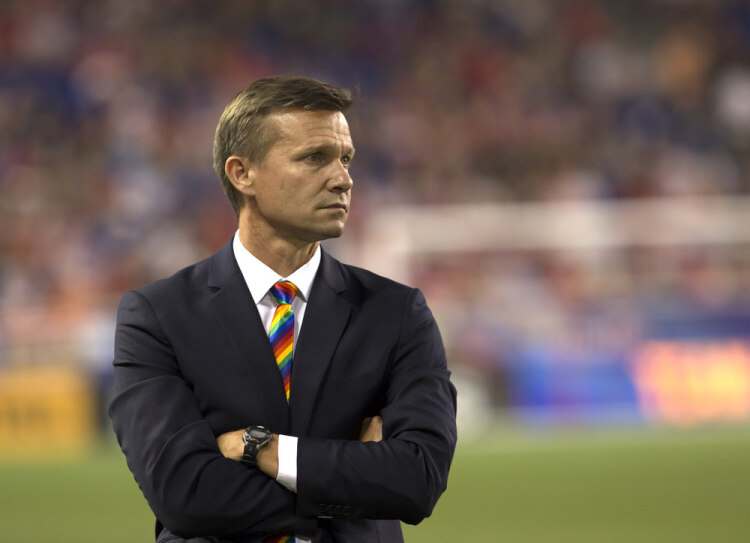