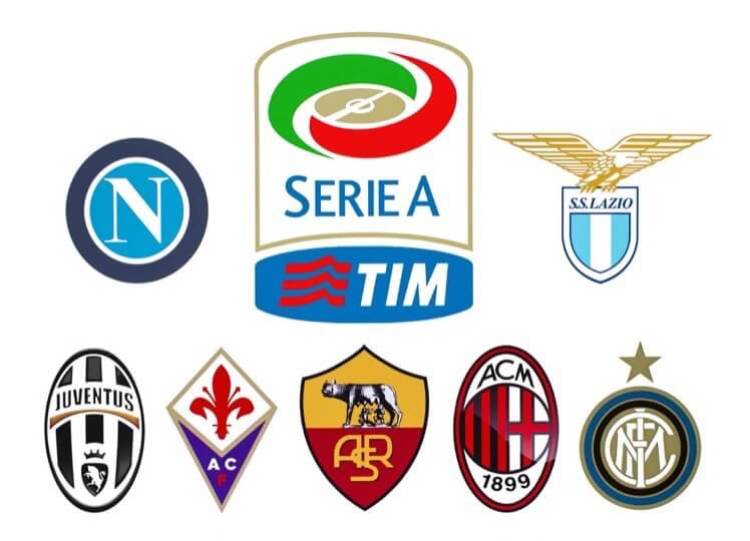 When he first became President of the Italian football board (FIGC), back in August 2014, the controversial Carlo Tavecchio announced that he would make every effort to reform Serie A. Reducing the number of participants was one of his primary concerns. In fact, some of the clubs that endorsed his candidacy, the most powerful ones that is, were advocates of an immediate return to the 18-club formula adopted until the 2004 season.

In the subsequent three years there was much debating of that issue, but no decision was taken. Tavecchio was re-elected in March 2017 and yet the chances of a ruling on the matter are still minimal. The once optimistic FIGC President has proved no match against some intense resistance from the majority of the clubs involved.

Such a change which the likes of Juventus and AC Milan favour would involve two additional relegation places from Italy’s top flight, and similar adjustments to Serie B and the Lega Pro. They argue that Serie A would become a more competitive tournament, on a par with the Spanish, English or German leagues. Furthermore, with fewer games, the players would have more time to rest, thus reducing the risk of injury. The Italian National team would also enjoy a more leisurely preparation for international competitions.

The smaller clubs point to the fact that the Spanish and English leagues are made up of 20 teams, and in those countries, there is no appetite for change. They also suggest that the big clubs are looking to free up time for lucrative international friendlies, rather than rest their players.

Whatever the pros and cons voiced by the parties involved, there is no getting away from the fact that since the adoption of the 20-team formula, there has been an undeniable drop in the competitiveness of Serie A. Only three clubs have actually succeeded in winning the Scudetto during this period: Inter, Milan and of course Juventus. The latter emerged from the 2006 Calciopoli match-fixing scandal as the main losers, but have subsequently turned themselves into the dominant force in Italian football. In the previous decade there were four different winners, and six in the decade before that.

Over the past five seasons it has been clear by the beginning of Spring, if not earlier, which teams will eventually win or participate in the European competitions, and which teams are heading for relegation. While this is not a problem for the clubs per se, it is certainly unappealing to the fans, who lose interest in the remainder of the competition. An even greater concern brought about by this lack of competitiveness is that teams have nothing to play for in meaningless games. This in turn can lead to a lack of effort from players and worst of all, potentially open the door to match-fixing.

Over the course of the last decade a situation has developed whereby teams promoted from Serie B have struggled to remain in the top flight for more than a couple of seasons at best. The debuting Treviso, Carpi and Frosinone, for instance, all rapidly returned from whence they had come. The same happened to the likes of Novara, Cesena and Pescara, teams with top flight experience. Among the debutants, only Sassuolo are an exception to the rule as they are potentially a big club despite representing a small city.

But that is not the sole issue. On closer examination, it becomes clear that for teams in favour of reform as well as for those against, there are economic considerations.

First, a reduction in the number of teams and thus a drop in the number of games could be a step closer to the dream held by the likes of Juventus and Milan of a European Super League. There is no question that for them, the European game is certainly more appealing. Such a change would mean more spectators, a wider TV audience and thus a general increase in revenue. Compare that to a match against a small club from a little known Italian town and the argument becomes even more compelling. There is also the suggestion that a reduction in Serie A participants would mean a bigger slice of lucrative broadcasting rights.

In a reduced size tournament, teams like Genoa and Udinese, until now established Serie A clubs, might find themselves drawn into future relegation battles. Having reaped the rewards of  the higher income levels generated by permanence in the top flight, the reduced income brought about by relegation would be catastrophic. Bankruptcies cannot be ruled out.

Perhaps the greatest mistake that can be made here is to view football in solely economic terms. There still is a romantic side to it and for the supporters this is the main draw. The participation in Serie A of minnows such as Crotone, or Chievo Verona is seen as a fairy tale come true and a blessing for the whole of Italian football. To leave the fate of Serie A to a few big clubs would without question lead to a less exciting tournament. For that reason alone, a reduction in the number of Serie A teams is undesirable. The adoption of a play-off and play-out formula could instead add some spice to an otherwise tasteless dish. 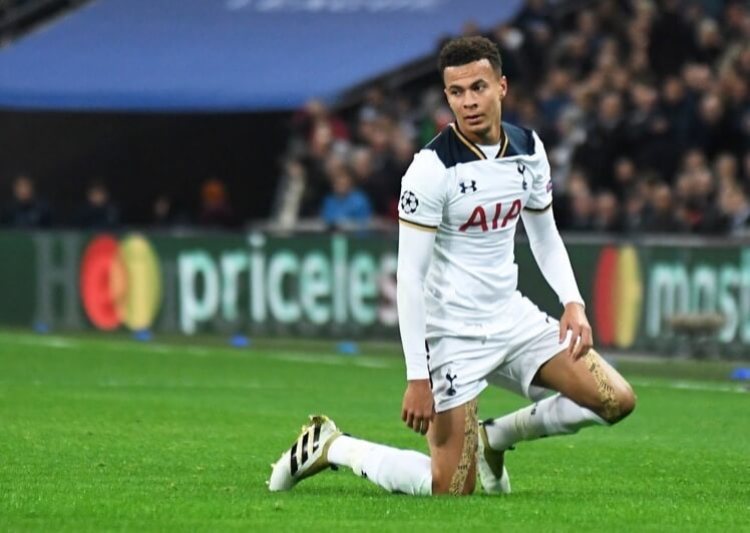 Very few players make the move from the English Pr...