Salford City are in great form, and appear to be up for a promotion push after 25 games played. Conor McAleny scored a brace as they ran out 2-0 winners over Sutton, handing the visitors their first defeat in five league matches.

Another win for Salford City sees them lifted into the play-off spots, with the team in good form at the midway point in January. Do they have what it takes to climb up the domestic football pyramid, or will they fall at the final hurdle again?

Salford are always going to be fancied as a team with enough talent to get out of League Two. They were early favourites to earn promotion, having only gained entry to the EFL for the first time ever in 2019.

They’ve finished 11th, 8th and 10th in the last three seasons, as the team has tiptoed ever closer to League One.

After hiring and firing names like Graham Alexander, Richie Wellens and Gary Bowyer in recent years, Niel Wood has been tasked with taking the team up, and is another link to Manchester United, having previously coached their U23 side.

It would be remiss to not mention the investment the owners have made over the past few years. For example, for every £100 of income they are spending £143 on salaries, with the wage budget increasing by 10% last year.

Of course, the team has been hampered by national lockdowns which mean they haven’t had a full season in the EFL without restrictions, but they spend far more than the competition.

New blood will always push the team forwards during the business end of a season, even if Salford’s market value is far higher than any of the other teams in the league. The addition of Fleetwood striker Callum Morton and goalkeeper Alex Cairns will fill a few gaps in the squad, but they look likely to rely on a similar XI in the coming months.

One switch that isn’t on the cards is Salford’s proposed move to the AJ Bell Stadium. The team hoped to swap with the Salford Red Devils rugby league side, as part of a joint bid with the Sale Sharks. Instead, it seems as though Salford City Council is attempting to buy the stadium outright.

In any case, their current stadium has been League One compliant since they were promoted in 2019, further highlighting their hopes of climbing the table rapidly.

There’s no doubt that Salford are the current form team in League Two. They’re currently five points behind Northampton Town in third, but the Ammies do have a game in hand. There’s an outside chance of chasing the front three currently residing in the automatic spots, but it would take a continued run that might be beyond their current ambitions.

Despite playing well against Sutton, it was the first time Salford recorded back-to-back wins at The Peninsula Stadium since August. Captain Ibou Touray made his 250th appearance for the side, having won two promotions in the process. After the game he said;

“At this stage of the season we’ve just got to take each game as it comes and look forward to the next game. Obviously we’re trying to finish as high as we can, obviously we want to finish in a promotion spot whether that be top three or top seven, for everyone top three would be better, but we’ve just got to take every game as it comes, see where we end up and if we keep playing the way we are I think we’ll be in a good position.”

It’s also worth mentioning McAleny again. He has played a major role since January, scoring five goals in his last four games as the team has climbed up the table.

Salford should be able to go up on paper, but League Two is never going to be a walk in the park. Incremental improvements are starting to have an impact on the pitch, and the Ammies are in a great position to have a proper go this season. They’re up against Barrow next, before winnable games against strugglers Colchester United and Crawley Town.

Of course, the team finished seven points adrift of the play-offs last season, after a dismal run that saw them win just one of their final five matches. There’s a lot of pressure to succeed, and that’s before factoring in for the sheer amount of money spent by the owners.

At the very least, they’ve put themselves in a position where they’re likely to be there or thereabouts when the final set of fixtures are played in May. 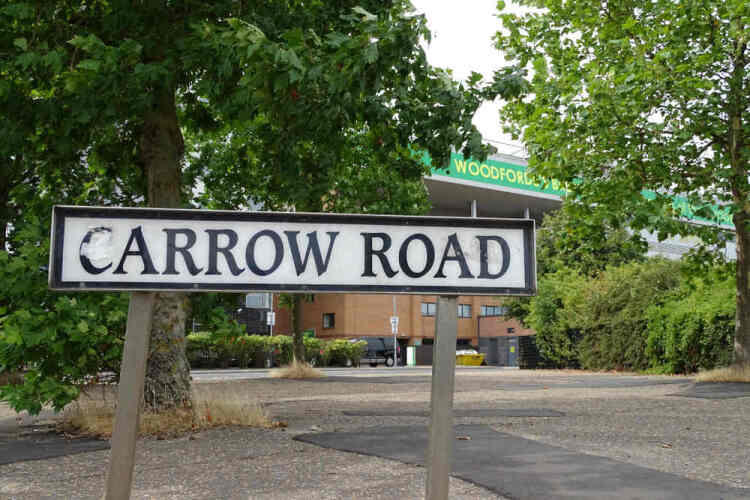