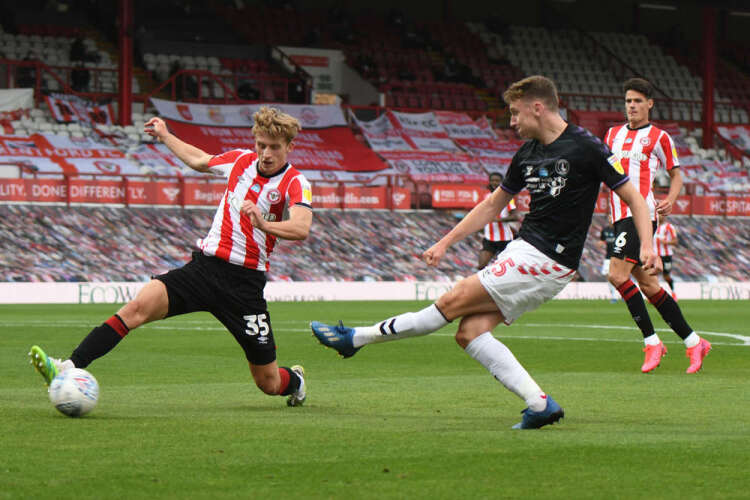 Last season’s play-off final wasn’t long ago at all, but we’re now looking towards the commencement of the new Championship season.

It’ll look odd not seeing Leeds in the table; the West Yorkshire club had spent ten straight seasons in the second tier before topping the league for Premier League football once again. Along with perennial yo-yo teams West Bromwich Albion and Fulham, they’ve been replaced by Norwich City, Watford and Bournemouth. At the other end of the table, we said bid adieu to Wigan Athletic, Charlton Athletic and Hull City, with Rotherham United, Coventry City and Wycombe Wanderers coming up.

After play-off heartache a few weeks ago, Brentford are sure to be amongst the favourites this season. At the time of writing, all key players remain at the club amid interest from top-tier sides, and they’ve added Peterborough striker Ivan Toney to their books too. Then there’s Norwich City, who have kept hold of last season’s squad, for the most part, and Watford, who face a rebuilding job but undoubtedly have quality throughout their squad.

There will be plenty of eyes on Bournemouth, as we see how well Jason Tindall adapts to being promoted to manager. The two Welsh rivals, both play-off losers, could challenge again as Cardiff and Swansea both have two of the division’s stronger squads. Likewise, could Nottingham Forest, so cruelly denied a play-off place on the final day last season, challenge again? More than likely, yes. Adding former loanee Jack Colback and Lyle Taylor to the ranks makes sense, and they have one of the more cohesive squads in the league.

Wycombe Wanderers, under Gareth Ainsworth, have been gradually climbing the divisions and make their Championship bow this season. However, they’re definitely a favourite to go straight back down again. Their summer signings lack experience at this level, though Jason McCarthy, resigned from Millwall, did appear for Barnsley in the league in the 2017-18 season. Veteran striker Adebayo Akinfenwa will relish the chance of appearing in the Championship, as will club icon Matt Bloomfield.

Rotherham are also in the Championship once again, but will more than likely struggle - it’ll be interesting to see how forward Freddie Ladapo finds the league, however. Coventry, still groundsharing with Birmingham City at St. Andrews, could perform the best of the promoted teams and stay up with little worry. They did well to go up as League One champions, and will want to establish themselves in the Championship after a lengthy absence.

Of the teams to survive last term’s relegation battle, Middlesbrough, Huddersfield and Birmingham are perhaps those best placed to avoid the dogfight this year. Neil Warnock is a proven Championship manager for the Teesiders, and with Britt Assombalonga still at the club, anything’s possible. Huddersfield will be an interesting prospect under new boss Carlos Corberan, and still retain a number of players from their Premier League days - that said, it would be a surprise to see them finish too high. Birmingham, after that abysmal post-lockdown run of results, should be more solid under former Boro boss Aitor Karanka, and despite losing young starlet Jude Bellingham to German giants Borussia Dortmund have made some interesting moves for the likes of West Brom youngster Jonathan Leko and Spanish winger Ivan Sanchez.

As always in the Championship, the majority of teams will finish somewhere between promotion hope and relegation worry, and a season of mediocrity is expected for the likes of QPR, Stoke and Blackburn alongside Middlesbrough, Huddersfield and Birmingham. We could even see Stoke or Blackburn in play-off contention, but a season of consolidation looks more likely.

Sheffield Wednesday, on the other hand, look to be in trouble. They'll start the season with a points tally of -12, and it'll be a big ask for boss Garry Monk to steer them away from relegation. Quite a few players have left, and their thin squad has only been boosted by the arrival of Chelsea loanee Izzy Brown, Wigan’s Chey Dunkley and Man City youngster Fisayo Dele-Bashiry. A season of struggle beckons, even before taking into account the points deduction - aside from the promoted teams, they’re the one club to stand out as really looking like a favourite to go down.

This might not be a vintage Championship season - it’s been said by a few pundits that the league looks weak this year - but there’s still set to be plenty of goals, drama, passion and heartache. As always, a team’s fortune can change at the drop of a hat and it can almost seem pointless trying to make predictions, but some teams are undoubtedly stronger than others. It does seem difficult to look past Brentford for promotion and Sheffield Wednesday, Wycombe and Rotherham for being in or around the bottom three, but beyond that it’s really anyone’s guess. Who will follow Leeds, West Brom and Fulham in getting promotion to the Premier League? Stay tuned, as it’s sure to be an eventful ride. 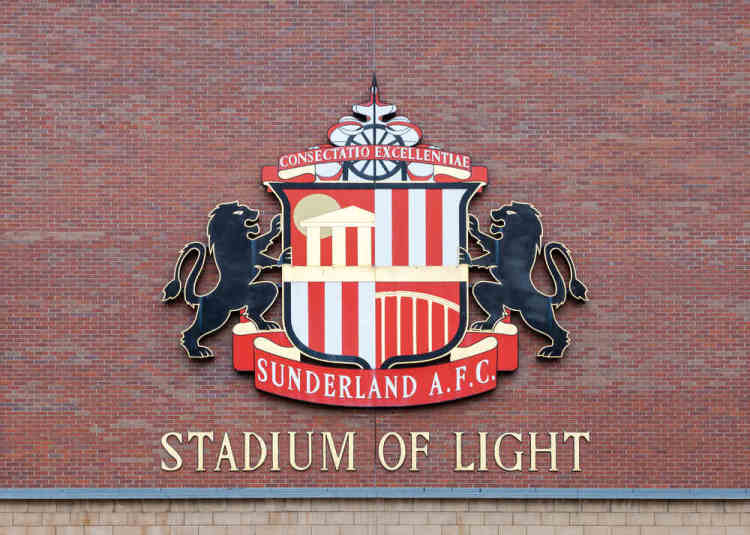