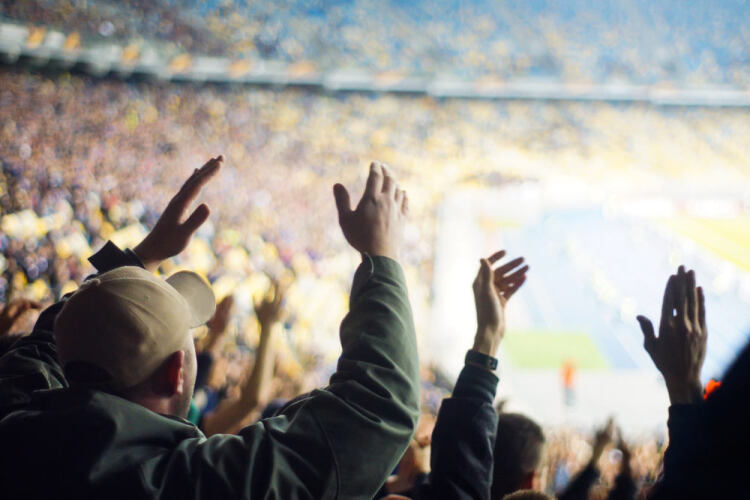 The Championship has barely been back, but already there are a couple of frontrunners sitting pretty in the automatic promotion places. Two of the relegated trio, Fulham and West Bromwich Albion, are on thirteen points apiece, with the Cottagers top by virtue of their superior goal difference. While we might be just five games into the season, have we already got our top two?

Along with last season’s Championship winners Norwich City, they’re perhaps the biggest ‘yoyo’ clubs of recent years, better than their second-tier opponents but unable to cut it in the Premier League.

For Fulham, we know the drill by now. They get promoted, buy a bunch of new players who don’t gel, get relegated, loan them out and go back to basics with players who were sidelined during the latest ill-fated Premier League survival bid. They’ve not gone overboard with new signings over the summer, with Harry Wilson, a £12m acquisition from Liverpool, being the marquee arrival, Tottenham goalkeeper Paulo Gazzaniga and Watford’s Nathaniel Chalobah also coming. 20 year old Brazilian forward Rodrigo Muniz is very much an unknown quantity, but young midfielder Domingos Quina, on loan from Watford, should be a good addition at this level.

West Brom haven’t made wholesale changes either, but have added proven Championship quality to an already strong squad. Matheus Pereira is undoubtedly a huge loss, but beyond the Brazilian attacker you’d have to say that the squad is no weaker than it was. Captain Jake Livermore has a wealth of Premier League and Championship experience, as does winger Matt Phillips. Then there’s exciting young attacking midfielder Grady Diangana, new signing Alex Mowatt, and even England international keeper Sam Johnstone has remained at the club.

Bournemouth, who’ve got former Fulham manager Scott Parker at the helm now, are also among the favourites for promotion, but the feeling is that they’re perhaps a step below the two teams above. They’ve had some good results, beating Birmingham 2-0 away and smashing MK Dons 5-0 in the EFL Cup, but were trounced 6-0 away to Norwich in the second round of the competition, and in the league let slip a 2-0 lead at home to newly-promoted Blackpool away to draw 2-2. Like the Baggies, they’ve lost their star man too, Arnaut Danjuma going to Villarreal, but their squad remains a strong one. Gary Cahill offers some fantastic experience at centre-back, and Emiliano Marcondes could prove to be an inspired signing after coming on a free from Premier League new boys Brentford.

While the Cherries haven’t spent too long back in the Championship thus far, Stoke have just begun their fourth straight season back in the second tier. They’ve not had a particularly easy time of it thus far, largely sitting around mid-table, but they’ve started the season strongly – a 3-1 win away at Swansea particularly impressing. They spent the summer shifting various deadwood and fine-tuning the squad. Experienced midfielder Mario Vrančić has arrived on a free from Norwich, while new forward Sam Surridge hasn’t started too badly. It wouldn’t be a surprise to see the Potters make the play-offs this season after a few underwhelming years.

You might have thought Sheffield United, relegated alongside Fulham and West Brom, to also be challenging at the top end of the table, but they’ve so far failed to get going. In the relegation zone with just two points from five games – that’s despite keeping much of last season’s team together. Perhaps midfielder Conor Hourihane, a late loan arrival from Aston Villa, can inspire the team to rise a few places in the standings?

What does the success of Fulham and West Brom at Championship level say about the widening chasm between the Premier League and the Championship? It’s becoming harder to break through and become an established Premier League team unless you’ve got the financial backing and transfer nous of teams like Aston Villa and Leeds United. We’re used to seeing Norwich, Fulham and West Brom flit between the two divisions, and both Sheffield United and Huddersfield only managed a couple of seasons at once.

Look at the teams in and around the play-offs at the moment – while the season is still young and it’d be futile to analyse things too much, could you image a Queens Park Rangers, Coventry City or Birmingham surviving in the Premier League if they were to get through the play-offs? If Fulham and West Brom can’t do it, what hope do other teams have?

Of course, there’s a long way to go yet between now and the end of the season, but it does seem difficult to imagine a situation in which Fulham and West Brom aren’t occupying the top two spots. 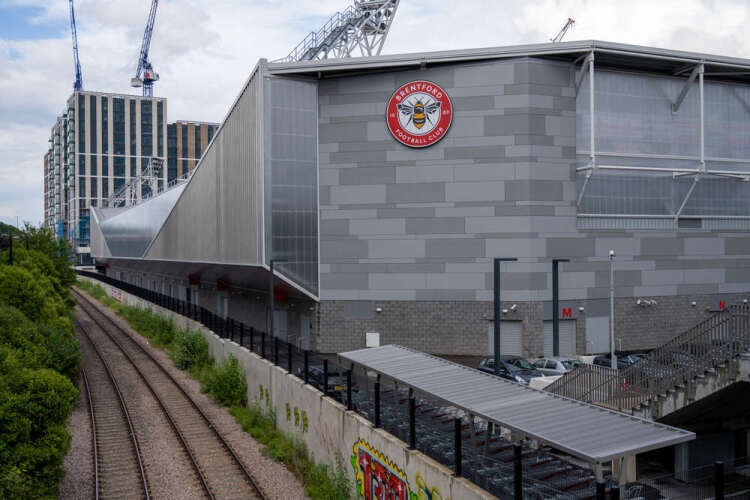