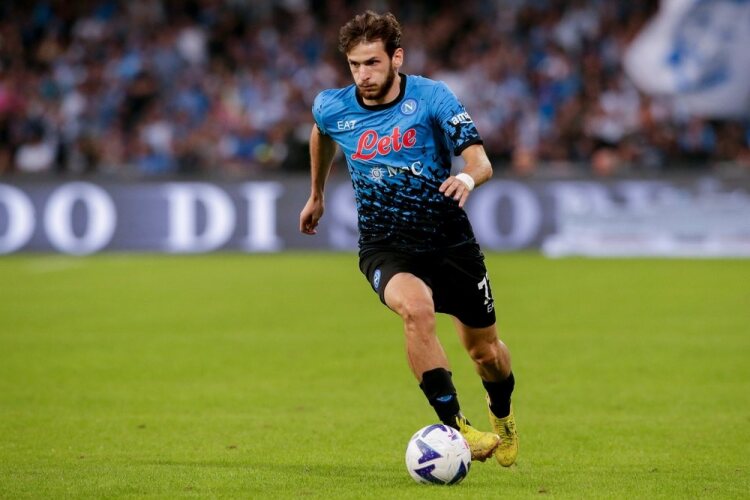 Luciano Spalletti has led his Napoli team to the top of Serie A after ten matches and the Partenopei are looking like real title contenders so far this season. Their fine start to the campaign continued last Sunday as they edged a 3-2 win at the Diego Maradona Stadium against Bologna, thanks to a second half winner by substitute Victor Osimhen.

Despite not playing at their best, Napoli were able to get one over Bologna by completing their come-from-behind win last weekend, extending their winning run to ten matches in all competitions.

After a Joshua Zirkzee goal had put the visitors in front, Juan Jesus equalised as the two sides went in at the break level. Half time substitute Hirving Lozano put the hosts in the lead shortly after the interval but an Alex Meret mistake allowed Musa Barrow to tie things up once more. However, Osimhen was able to find the winner with just over 20 minutes remaining, with the help from Kvaratskhelia who provided the assist.

The Partenopei have picked up impressive victories in Serie A so far, beating champions Milan 2-1 at the San Siro back in September. They also defeated Ciro Immobile and Lazio earlier on in the campaign, coming from behind once more.

Kvaratskhelia has been a revelation going forward for Napoli so far this term after the Georgian winger arrived from Dinamo Batumi for a fee of just €10 million over the summer. He has already been likened to club legend Diego Maradona, hence him already being heralded as ‘Kvaradona’ in Naples.

After the departures of veteran forwards Lorenzo Insigne and Dries Mertens, Spalletti’s side were desperate for the likes of Kvaratskehlia to hit the ground running to make up for their loss of firepower. The former Rubin Kazan man has done exactly that.

Scoring five goals and assisting three so far in Serie A this term, Kvaratskhelia seems to be an excellent pick up and has been key in Napoli’s excellent run of form. Under the spotlight in Napoli’s emphatic 4-1 victory at home to Liverpool in the Champions League, Kvaratskhelia now finds himself as one of the most highly sought after talents in Europe. It may be difficult for Napoli to keep hold of their star man in the future.

It has been an impressive start for a man aged just 21-years-old and he’s surely got his best years ahead of him. However, Kvaratskhelia’s talent should not be confined to just his statistics. He has the knack of finding himself in influential positions across the forward line, dazzling defenders with his close control and dribbling ability, and also being influential on either foot.

Manager Spalletti has not only impressed domestically but also in Europe as his team have already secured qualification into the Champions League round of 16, following their 4-2 victory at home to Ajax last week. They sit top of Group A after four matches, winning every group game so far.

Napoli followed up their opening win against Liverpool with a 3-0 win away to Rangers, before running riot in Amsterdam in a 6-1 win to conclude the first half of their group fixtures. Giacomo Raspadori, who joined on loan from Sassuolo over the summer, has been excellent in Europe so far, scoring four goals and also assisting one. Of course, Kvaratskhelia has also excelled on the elite stage, scoring twice and assisting three more.

Sitting two points ahead of Atalanta in second and three ahead of Milan in third, it has been an electric start to the season for Napoli. Winning despite not being at your best is one of the most common cliches in football but the Partenopei managed to do so last weekend against Bologna and that must be taken as a positive.

As far as the rest of the competition is concerned, Juventus have been woeful yet again this season and sit in eighth, picking up just 16 points. Inter have also struggled and are just one place above Juve in seventh with 18 points. Milan pose the most serious threat as they aim to retain the Scudetto, whilst Atalanta and Roma also offer serious challenges.

However, judging by what’s been on show so far, Napoli are in pole position to win the title this season, their first since 1990 when Maradona was still at the club. The bookmakers seem to believe the Partenopei are the favourites too, while Milan are second favourites for the Scudetto.

Squad depth is key to Napoli’s title chances, with the injuries to Osimhen being detrimental to their form last term. However, with the signing of Raspadori, he adds much needed quality and depth to their attack. The signing of Kim Min-jae has also been important and has added quality to the defence following the departure of Kalidou Koulibaly. If Napoli are able to keep their star players fit and firing, there’s no reason why they can’t go on to be crowned champions. 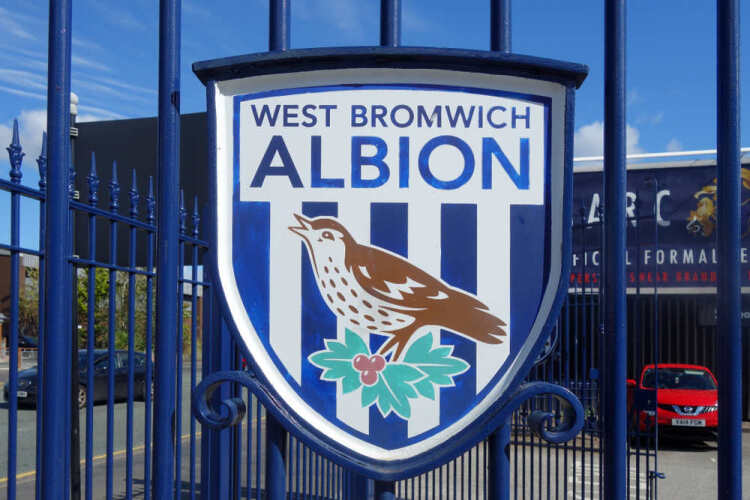