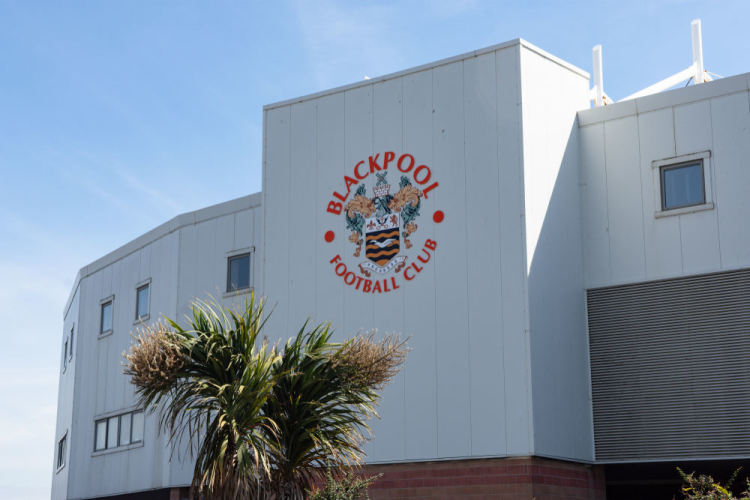 There are a number of sides in the EFL currently struggling to survive let alone compete and the problems appear to be getting worse.

This summer has seen Bolton and Bury both hit financial meltdown while Coventry are being forced to play in Birmingham. Macclesfield were also in court for not paying their players as the implications of poor ownership and financial mismanagement hit home across the football league.

One club that have finally escaped the clutches of disreputable owners are Blackpool. The Tangerines suffered years of demoralising demotions and chronic underinvestment following their rise to the Premier League under Ian Holloway.

The problems started as soon as promotion was confirmed with a clear lack of investment in the playing squad and the strange scenario of seeing the better players slowly leave.

The club owners, Owen and Carl Oyston, appeared to have little interest in investing in the team and instead, as it later transpired, took large sums of the money earned during the season in the Premier League, out of the club to line their own pockets and prop up their business ventures.

Fans began to boycott home games, refusing to put a penny more into the pocket of the owners who has starved the club and town of their team. Gary Bowyer resigned leaving the very able Terry McPhillips in charge and he did a wonderful job of steadying the ship on the pitch while the court proceedings off it saw the Oystons lose control of the club.

At the end of last season the Oystons were finally kicked out for good and new ownership was secured.

Fans flocked back in their droves with attendances rocketing from under 4,000 to well over 12,000 in a matter of weeks. The best news came when the new owner was announced with local business man Simon Sadler finally getting the club in the hands of people that wanted what was best for the side.

There were bumps along the way as Terry McPhillips resigned from his position as manager to be replaced by the highly-regarded Simon Grayson. The former Preston boss had enjoyed success with the Tangerines during his first stint into management and returned to the approval of the supporters.

The recruitment under Terry McPhillips in the summer had been very promising and it was not only about who the club signed but also about who they kept. They had to stand firm as several clubs, including Rotherham and Portsmouth, tried to sign their star defender Curtis Tilt. This was a clear indication that the Tangerines were no longer going to allow top talent to walk out for nothing or for less than their true value. Jay Spearing also remains and his presence should not be understated. The former Liverpool and Bolton midfielder is a leader in midfield and has built a bond with the fans during the troubled times.

Other new additions that stood out were the likes of Ryan Edwards who joined from Plymouth while Sullay Kaikai arrived after a stint in Holland. They also secured the services of top stopper Jak Alnwick from Rangers, a player who knew the level and was considered a very good goalkeeper.

But it is not just about the players who will turn out for the club. It is also about the links with the community being rebuilt and the town feeling like it has a team again. The club colours fly high from Blackpool Tower for all to see on match days and there is a real sense of optimism around the ground on match days.

The Stadium is busy and vibrant with crowds enjoying the feeling that they are actually a club with a future again. It may take some time but banners reading ‘Blackpool are back’ can be seen at both ends of the ground prior to kick-off as fans loft them with pride.

If this positivity can be maintained regardless of results, then Blackpool can really be a side that have an opportunity to return to the Championship.

Three wins out of four is not a bad start and with the division in a mess as Bury looking unlikely to survive and Bolton also in a precarious state, it could be a great opportunity for the Tangerines to reach a play-off berth. Automatic promotion may be asking too much though there is no one club that look as though they can dominate the division this season.

With a strong defensive core and a well organised midfield, there will be no easy points taken from Bloomfield Road this season. The forwards look dangerous with Armand Gnanduillet netting three times already, Nathan Delfouneso hugely experienced and Sullay Kaikai offering flair and direct running, there is more than enough to get excited about.

Blackpool are well and truly back, all that’s left now is to enjoy the ride.