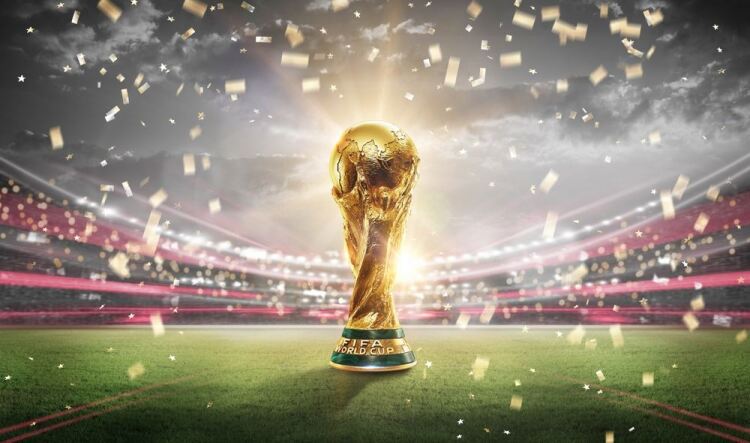 Whether it’s injuries piling up due to a ridiculously congested fixture list, or numerous human rights issues that shouldn’t be brushed under the carpet, there are many reasons to be unhappy about the prospect of the 2022 winter World Cup.

Don’t mistake this for a paid puff piece, which aims to distract readers from a decision that grows ever more shocking as the tournament itself draws near.

However, rather than piling on with even more misery, we’ve taken the chance to look for any positives that can be found from a tournament that many fans didn’t ask for.

Let’s start with the most obvious positive. The football itself. It’s hard not to get excited about the World Cup, especially if you plan to watch it on TV, far away from any issues in Qatar. I don’t know any fans who are actually willing to skip the tournament on moral grounds, such is the appetite to see teams competing for the biggest trophy in football.

That’s despite the fact that 71% of UK football supporters surveyed by YouGov said it was ‘unacceptable to hold international sporting events in Qatar.’

The majority might disagree with the decision to award the country with the tournament, but it’s not like the World Cup comes around often.

The first ever Middle Eastern World Cup, and an experimental winter tournament, it’ll be interesting to see how it plays out across the eight stadiums in Qatar. In theory, it’s a great idea to bring football to a new part of the world, and it’s certainly going to be a memorable experience. Arab nations will be hoping to do well thanks to a home advantage they’ve never enjoyed before.

It’s not been particularly successful off the pitch in the run up to the finals, but what about the matches themselves? There’s the prospect of immense heat to deal with, and the fact that many fans haven’t bothered to make the journey due to the restrictive nature of the host country.

Despite the altogether fair accusations of sportswashing, Qatar has spent a reported $200bn to be ready in time for November 2022. In comparison, Russia spent roughly $11bn to host the tournament back in 2018. It’s likely to be a lavish spectacle, from start to finish.

The last chance to see Messi and Ronaldo

It’s potentially the last ever tournament for a number of popular players, including the likes of Cristiano Ronaldo and Lionel Messi. The end of an era, the rivals each have a chance to add the World Cup to their endless list of trophies and accolades.

At the very least, it’s the final tournament in which they can each be guaranteed a spot in the starting XI. Ronaldo is creaking, even if he still thinks he has a lot to give at the highest level. (Just ask Piers Morgan.)

Then there are players who are hitting peak form, entering the prime of their careers. There are those who are making their first World Cup appearances, or squads that managed to qualify despite the odds like Australia.

Just spare a thought for the players who missed out after falling victim to the intense schedule. The Athletic ‘tracked 42 injuries between the 13 sides who are favourites for the tournament’ with two weeks to go.

When it was announced that Qatar would host the tournament back in 2010, they probably wouldn’t have predicted the sheer amount of bad press they would receive over the next 12 years.

Sure, allegations of bribery were to be expected, but criticisms have only got louder as we near the eve of the opening game. Sportswashing is supposed to improve reputations, rather than drag the spenders down as they’re held accountable for the blood spilled on their watch.

According to official figures recorded by Qatar, there were 37 deaths among World Cup labourers between 2014 and 2020. However, the International Labour Organisation (ILO) says 50 foreign labourers died and over 500 more were seriously injured in 2021, with another 37,600 suffering ‘mild to moderate injuries’.

Any further controversies are likely to make international headlines, exposing the whole process as farcical.

No matter what supporters say in public, it’s likely that the majority of us are going to end up watching the 2022 tournament over the next few months. (As a loud critic of the decision to host the World Cup in Qatar, I’m no different.)

It does feel somewhat hypocritical. Even so, we’re well within our rights to raise concerns, while watching the teams compete for the biggest prize in world football begrudgingly. It does feel like footballers are being used as pawns, setting off to play in a $200bn tournament that doesn’t reflect any real sporting interest from the big spenders.

Instead, it’s about legitimacy, and improving Qatar’s reputation within the international community. Even if the tournament proves to be a success, the football is likely to be an afterthought for the hosts. For the rest of us, it’s probably a good idea to make the best of it. 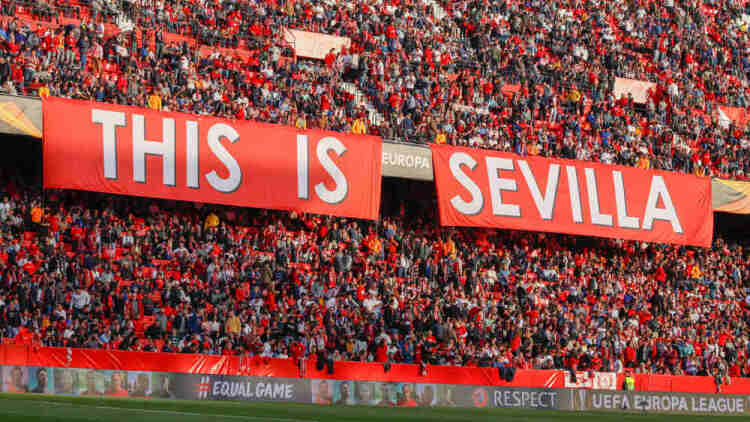