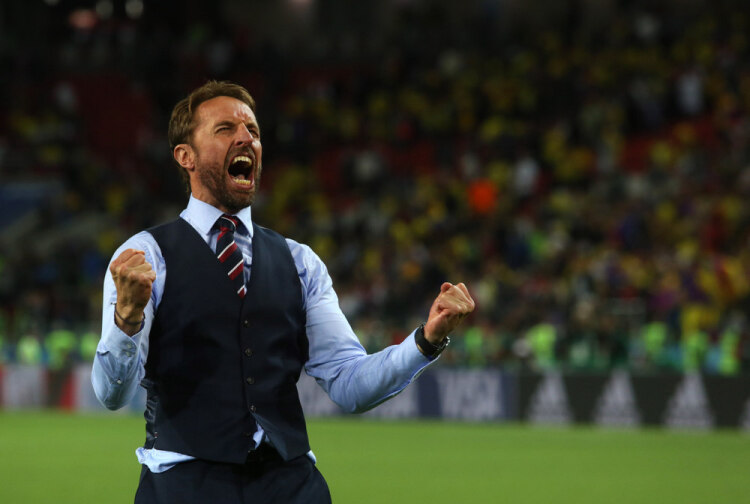 England manager Gareth Southgate recently confirmed that the FA had been in talks with the Premier League to avoid any ‘big 6’ games and key derby matches in the run-up to the Three Lions’ World Cup campaign this winter. Is this fair for the other teams, either in the league, or at the Finals themselves?

Following the release of the fixture list on June 16, it’s now clear that Southgate’s wish has been granted.

Coming off of the worst home defeat since 1928 against Hungary in the Nations League, perhaps England will need all the help they can get.

It’s also good news for the likes of Liverpool, Manchester City, Chelsea, Manchester United, Arsenal and Tottenham, with the idea being that they’ll have an easier game before players set off for Qatar.

On the other hand, will it make the Premier League a lopsided affair that weekend, and will it harm teams more likely to be found in the lower half of the table?

This season will be jam-packed for players from the top English sides.

For example, Champions League group matches are due to be played on back-to-back weeks, rather than with fortnightly intervals.

The Premier League is going to begin a week earlier, while the season itself will be stopped midway through November. (The Premier League will resume on Boxing Day following the World Cup final, which takes place on December 18.)

However, one interesting tidbit is that Southgate has mentioned the small eight-day gap between the final top-flight fixtures and the first round of games in Qatar on November 21.

12 of the last 26 players called up to play for England feature for top-six sides, and it could make a difference for an international team which looked fatigued on multiple occasions at the Nations League.

(The Finals squad will be named early in November.)

It might help England’s chances ever so slightly, and it’ll be a minor boost for sides in the top six.

To his end, Southgate has played down the potential impact it would have, instead focusing on the burnout his players may face;

“I think it’s manageable but the demands on the players are huge, and I think we are all conscious that we can’t keep adding to the calendar. We are still paying the price of Covid, really, in that three games in international windows, four games now, partly due to the timing of the World Cup because we lose the October camp so everything’s condensed, competitions are added but nothing is taken out. In the end I am sure players are gaining more of a voice in that and understandably so, and they should have a voice.”

That’s a fair point, especially as some players are set to have less than three weeks to recover before the 2022/23 season begins.

“We have asked the Premier League to have a think about things but we also understand that the fixture programme is very complicated as you can't have Manchester City the same weekend as Manchester United (at home) and so there's all of those variations that we recognise are tough.

“We’d have a preference for none of those big games but to be honest the difference it's going to make is fairly marginal. It could help us with perhaps a medical report if a team played Saturday it would give us an extra day to assess.”

However, is it fair for the other 14 sides, who are forced to face off against the best teams in the country despite fielding their own international players?

The Top Six and the 2022 Qatar World Cup

In the grand scheme of things, it’s not the worst crime for the FA to attempt to give England a better chance of success at the World Cup, especially if it’s just by ensuring that the biggest teams won’t play each other the week before they leave for the tournament.

Interestingly, the top six will be playing teams that were either promoted, or finished in the bottom half of the table last season. (Arsenal is the sole exception, away at Wolves who ended in 10th.)

The World Cup is being held in winter to avoid the intense heat seen in Qatar, which is why the Premier League is set to introduce a break in the first place.

Player exhaustion is another potential controversy for the tournament, although it pales in comparison to the alleged 6,500 migrant worker deaths reported by the Guardian.

Regardless, players from the top sides have to play more games, with less of a break due to a congested fixture list.

They’ll also have to cope with the searing heat, despite the winter being colder in Qatar. (For example, temperatures in November have been known to reach as high as 38C.) 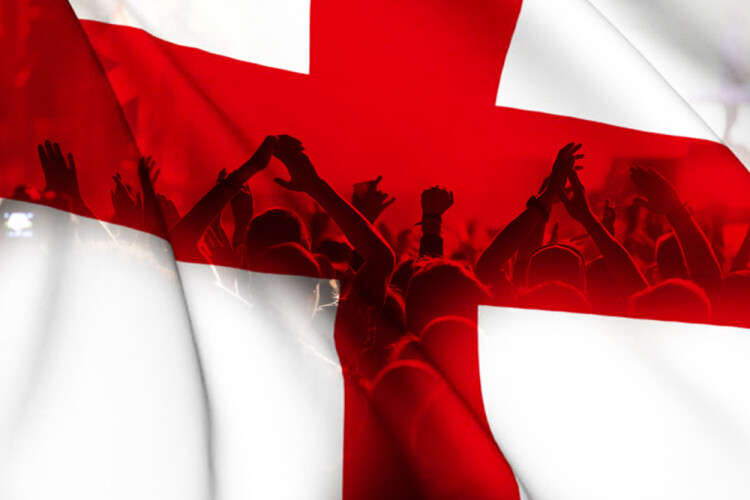