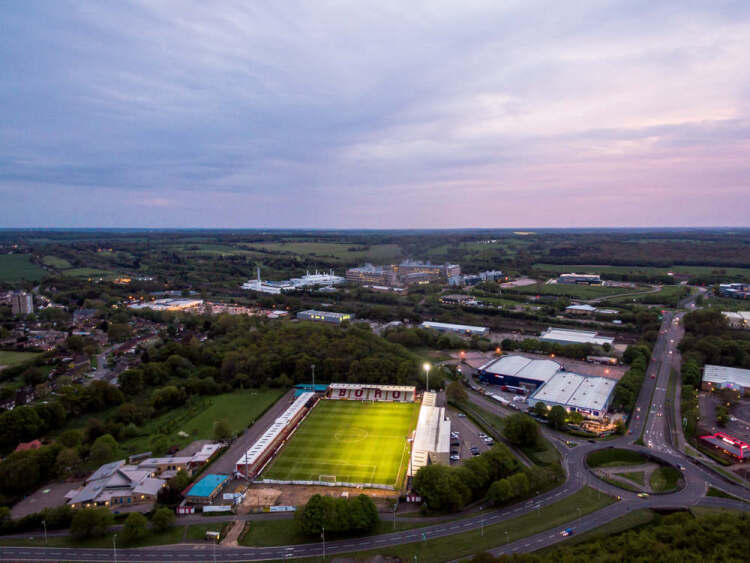 Stevenage FC has been one of the surprise success stories in League Two so far this season, currently sitting in third with 10 games played. It’s not a bad result considering they finished 2021/22 in 21st, narrowly avoiding relegation in the process.

The team has recorded 10 successive home wins in all competitions, and hasn’t lost at the Lamex Stadium since April 2. It’s becoming a fortress, and they’re continuing to grind out results.

What’s the secret behind their recent good fortunes, and will they be able to keep up their form in October and beyond?

Ripping up the form book

A 1-0 league win at home to Harrogate was well deserved, even if Boro had to wait until the last minute to secure all three points thanks to Dan Sweeney's late header. They’ve defied the odds to become one of the form teams in League Two, and the side has been revitalised with an injection of new blood.

Alex Gilbey was the thirteenth signing of the summer transfer window, brought in on loan from League One club Charlton Athletic. Upon joining the club, he said;

“The move has been in the pipeline now for a few weeks so I’m glad it’s over the line and now I’m looking forward to Saturday. I had a few offers from the league above, but as soon as I spoke to the manager and had a look around the training facilities, it was a no brainer for me”.

“I’ve signed for Stevenage because I want to get promoted. With the way the manager speaks and what his plans are, he wants the same thing. For me, the main things are to score as many goals as possible and help the Club reach its objective”.

Gilbey scored his first goal for the club in a 1-0 win over his former club Newport County midway through September.

They’ve averaged over two points per game so far this season, and look good for their league position despite a lack of firepower up top.

The arrival of Steve Evans

Former Leeds boss Steve Evans took charge in March 2022, and currently has a win percentage of 65.2% after 23 games played. It’s an exceptional statistic, and one that ensures that there’s little chance of relegation this season.

In fact, they were given odds of 9/1 after two games, so bookmakers do seem to think that they have an outside chance of pushing for promotion if they can keep up their current levels.

It’s all the more surprising considering the team were third from bottom when Evans joined, three points above Oldham who had two games in hand.

Of the many new signings, Evans has brought in names he can trust, such as striker Danny Rose who arrived from Northampton Town after struggling to score for long spells.

It was a bit of a risk, as Rose himself admitted he was 'disappointed' after scoring only five goals in 45 games across all competitions during his first campaign at Sixfields. Rose went on to notch just one goal in 36 league appearances last year, but has worked well with Evans in the past. (The striker has 4 goals in 11 games in all competitions so far, so it’s clearly working out for both parties.)

The squad seems to have bought into the manager’s plans to push for promotion, with a quadruple substitution playing dividends against Harrogate. This team is clearly a different beast than last season’s strugglers, and Evans deserves his dues.

Stevenage’s Strong Start to the Season

Despite a strong start to the season, one cause for concern is that Boro have had 40 shots in their last two league games, only hitting the target with 11. Worse still, just one found its way into the back of the net. This was evidenced at Harrogate, where they struggled to score despite dominating for long spells.

Stevenage has the lowest goal difference in the top seven (+3), while the same is true for their tally of 12 goals. They’ve yet to win a game by more than one goal in the league. It’s going to be a tough ask to keep up their promotion push if they can’t begin to take their chances with a greater sense of urgency.

Next up is a winnable game against Crawley away, followed by home games against Sutton United and Swindon Town. We’ll soon find out whether they’re in it for the long haul, or if the lack of goals will cause them to slip down the table.

Either way, they’re winning games that they would be losing last season, and Evans appears to have implemented a notable change in mental fortitude. We wouldn’t be surprised if they’re there or thereabouts when it’s time for the playoffs. 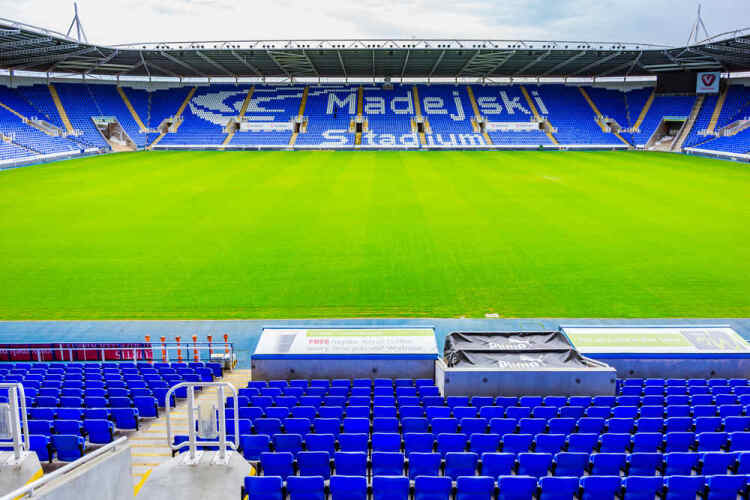