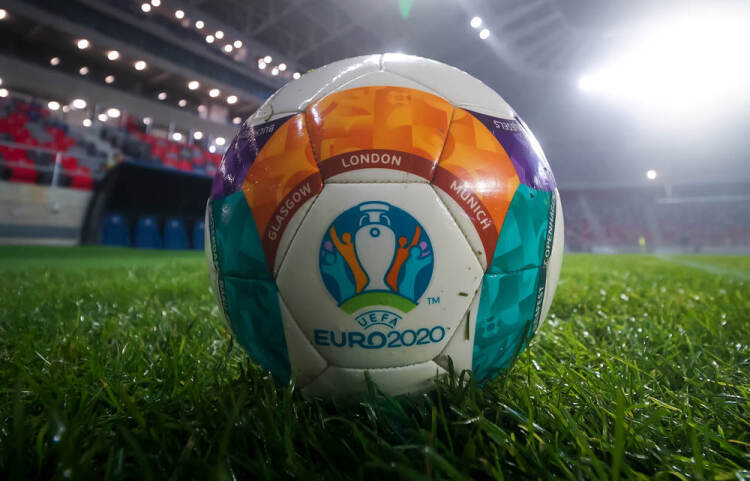 Euro 2020 – taking place a year later than first planned – is almost upon us, and managers across the continent have been announcing their squads for the competition. We’ve had a few surprises – not least Spain’s iconic most-capped player Sergio Ramos being left out of their squad, Karim Benzema making a return to the France camp after six years, and uncapped teenager Rubin Colwill being involved with Wales – but all eyes are on Gareth Southgate and the England squad right now.

It looks as if Everton’s Jordan Pickford will be starting in goal. While his form for his club has been a little up-and-down since the 2018 World Cup, he’s always performed fairly well for his country, and is trusted by Southgate. However, Man United’s Dean Henderson will surely push him close for a starting berth; after managing to push David De Gea as United’s first-choice keeper, his focus will be on appearing for England now. It seems likely that Burnley’s Nick Pope would have been called up too if not for an injury, so it’s difficult to see Sam Johnstone featuring barring an unlikely injury list.

Are there any guaranteed starters for England? Harry Kane, almost definitely. His club future might be up in the air this summer, but as one of the world’s best strikers, he’ll be at the front of England’s attack.

Likewise, John Stones and Harry Maguire should surely start for England in the centre of their defence – if Maguire is fit, that is. The strongest centre-back pairing at Southgate’s disposal, Stones is fresh from probably the best season of his career, while Maguire has been a mainstay in a Manchester United team that finished second in the Premier League this campaign.

When was the last time England had so many riches at right-back? Kyle Walker and Trippier, Trent Alexander-Arnold, Reece James and Aaron Wan-Bissaka could all have feasibly started for England – along with Tariq Lamptey if not for his injury – while the £50m Man United man Wan-Bissaka didn’t even make it to the provisional squad, let alone the final 26.

James will have done his chances of featuring no harm at all with his display for Chelsea as they won the Champions League at the weekend, while Alexander-Arnold, left out of the previous England squad, finished the season strongly with Liverpool.

Kyle Walker, meanwhile, is one of the more experienced players in this England squad, with 55 caps, and the 31-year-old could feature, particularly if Southgate goes for three in defence, as he’s capable of playing on the right side of three centre-backs. As for Trippier, he’s another experienced player that Southgate trusts, and fresh from a LaLiga title win with Atletico Madrid – in which he’ll have played against many of England’s potential Euro 2020 opponents – he could well start, and is adept at playing as right wing-back.

In terms of the centre of defence, Stones and Maguire are definitely the first-choice pairing. Beyond these, Aston Villa’s Tyrone Mings and Wolves’ Conor Coady are capable but aren’t of the same calibre.

If Southgate goes for three in midfield, it’s difficult to see West Ham’s Declan Rice missing out on a starting spot, and likewise Mason Mount is surely in line to start. A Southgate favourite, the 22-year-old is fresh from a Champions League final win like his compatriot James, and is expected to start. After this London pair, there’s Jordan Henderson – probably a starter if not for his recent injury struggles – but he’ll likely not feature too heavily at least in the early stages of the competition.

Then there’s Leeds’ Kalvin Phillips, who could either slot into Rice’s holding role or play in a slightly more advanced position. The ‘Yorkshire Pirlo’ has been awarded seven caps for his country and had a fine first year in the Premier League with Leeds, and could start.

And what of Jude Bellingham? Still not able to order a pint in the UK until the end of the month, he’s had an exceptional rise – it was under two years ago that he made his professional debut, turning out for hometown club Birmingham City in the EFL Cup against Portsmouth. Since then, he’s won EFL Young Player of the Season, become the most expensive 17-year-old footballer ever, scored in a Champions League quarter-final for Borussia Dortmund, and become the third-youngest player ever to win an England cap. While he might not be a guaranteed starter with the likes of Rice, Mount and Phil Foden in the squad, he offers something different. His blend of youthful fearlessness and striking maturity and composure could be just what England need.

Phil Foden surely has to start too, but he offers flexibility as he can play in midfield or further forward on the right. With Aston Villa’s Jack Grealish also in the squad and expected to start by many – and offering similar versatility – it’s not going to be easy for Southgate to get the most out of everyone.

As stated above, Kane is undoubtedly the first-choice. Beyond him, England have got plenty of choice for back-up to the point where the likes of Patrick Bamford – who had 17 goals for Leeds this season – and Danny Ings (and a semi-retired Jamie Vardy) haven’t even made the provisional squad.

Dominic Calvert-Lewin has come on leaps and bounds in the past eighteen months, and will be the back-up striker, offering something a little different to his compatriot. Meanwhile, 19-year-old Mason Greenwood pulled out of the provisional squad after suffering with an underlying injury, but it would have been rather touch and go as to whether he’d have made the final squad anyway.

Man United’s Marcus Rashford is expected by many to start left of Kane, but he’ll have stiff competition from Man City’s Raheem Sterling. Though Sterling hasn’t had his best season for his club – and wouldn’t be considered nailed on to start as part of Pep Guardiola’s strongest eleven – he’s still a very good forward who could turn a draw into a narrow victory. Then there’s Jadon Sancho, and we can’t forget about Bukayo Saka either – though listed as a forward in the squad announcement the Arsenal man can play at left-back too.

While the likes of James Ward-Prowse and Jesse Lingard might be unlucky to have missed out on a place in the final 26, it’s hard to view this England squad as anything other than the most talented (on paper, at least) since those days in the 2000s of Beckham, Rooney, Gerrard, Lampard and co. While there’s more depth in some areas than others, a mix of elite experience, youthful talent and a genuine world-class striker in Kane could stand England in very good stead indeed. 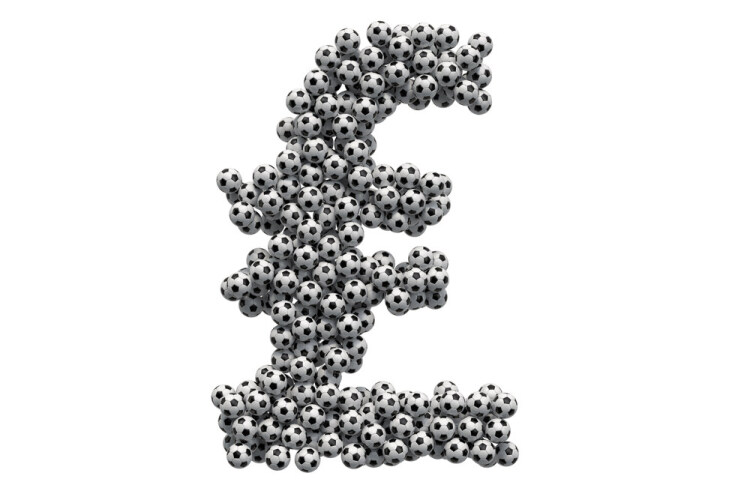