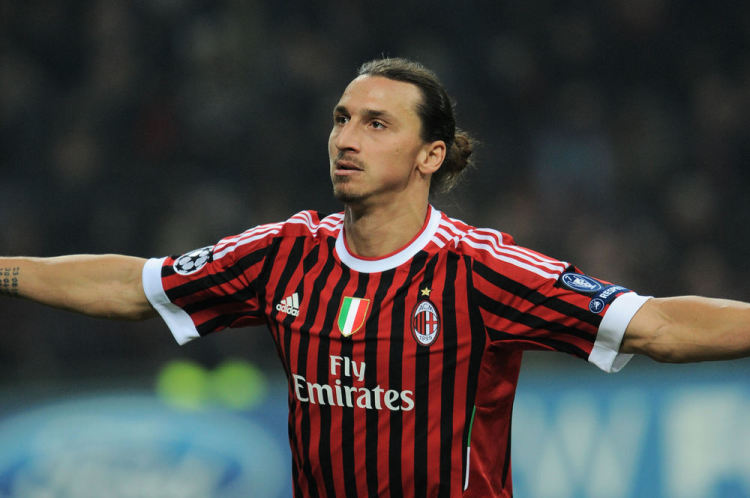 Cometh the hour, cometh the man….

Sitting in eleventh position in Serie A at what is roughly the halfway stage of the campaign, AC Milan are well and truly in the doldrums.

A summer transfer spree that saw the best part of £90 million spent on the likes of Franck Kessie, Ismael Bennacer, Theo Hernandez and Rafael Leao has not yielded the expected results, and while those were signings made with one eye on the future it is the here and now that will be frustrating supporters of the Rossoneri.

Having netted just 16 league goals this term – with top scorer, left back Hernandez, on four, only a quartet of teams have scored fewer than AC Milan in Serie A this term. For a side that dominated the division less than two decades ago, the decline is cause for major concern.

Head coach Stefano Pioli needs an answer – and fast – and so he scrolled right down to the bottom of his phone’s contacts list and put out an SOS call.

And one Zlatan Ibrahimovic was only too happy to answer it….

An Oldie, But a Goodie

There aren’t many players in the world of football with personality – or, dare we say it, ego – to play for both halves of the Milan divide.

As far as rivalries go in the beautiful game, the two sides of Milan are as bitter and as sworn enemies as you will ever come to expect.

But Zlatan being Zlatan, playing for both served no problem for him.

To be fair, the Swedish striker did the business for both the red and the blue: bagging 57 goals in 88 games for Inter before notching 42 in 61 after subsequently joining AC. Four Serie A titles duly followed.

When he said it felt like a homecoming when he was unveiled as a Milan player on January 2, you can really see what he meant.

Not one to go quietly, Ibrahimovic arrived at the San Siro for a medical ahead of his short-term move back to AC. “I’m eager to make the stadium jump with joy again,” he said, nonchalantly.

There will be some who say that, at the age of 38, Zlatan is nothing more than a ‘novelty’ signing, but given the club’s predicament and the relatively low-risk nature of the signing – the Swede has signed a six-month deal, with the option of an extra year if both parties agree – mean it is something of a no-brainer.

The Cult of Personality

When you sign a player of Ibrahimovic’s stature, you are getting more than just a sizeable physical presence in the penalty area.

As Rossoneri legend Fabio Capello said when the transfer was confirmed: “Milan have little personality. Zlatan will shake the team.”

You could see that personality in all its glory in his two-season stint at the LA Galaxy in the MLS. Zlatan found himself surrounded by teammates who, while not short on endeavour, clearly lack the quality he has been supplied by in the past.

But by sheer force of his character, Ibrahimovic was able to cajole improved performances from his Galaxy colleagues, taking them to the brink of the play-offs despite their relatively meagre budget (after Zlatan’s salary had been deducted, anyway).

He was not in Los Angeles for a very handsomely paid swansong – far from it. Zlatan put himself about while wearing the white shirt, throwing himself into tackles, challenging for aerial duels and putting his body on the line in the name of the cause.

Zlatan’s legs may be fading with age, but his will to win absolutely isn’t.

In the end, he served up 53 goals in just 58 matches for the Major League Soccer franchise, and while that competition is of a class below Serie A, the slower tempo of the Italian top-flight at least gives Ibrahimovic plenty of opportunities to acclimatise.

Age is all relative in a footballer. Zlatan isn’t the kind of frontman who charges in behind opposition defences, latching onto throughballs using his pace. In much the same way Cristiano Ronaldo has performed at the top level for over a decade without barely breaking a sweat, Ibrahimovic makes football work for him – not the other way around.

He will throw his considerable frame into challenges, but Milan’s creative players – Suso, Hakan Calhanoglu, Krzysztof Piatek and co – will be well served to get the ball into his feet.

And 38 years young or not, you won’t find many predatory finishers in world football quite like Zlatan.

Rossoneri on the Rebound?

It goes without saying that Ibrahimovic won’t bring about an instant reversal of fortunes.

AC Milan have conceded in 13 of their 17 Serie A matches so far, and just prior to the winter break lost 0-5 to Atalanta – their heaviest defeat in nearly two decades. Zlatan does not bring much to the party from a defensive perspective.

But there is a need for a figure who can put the ball in the net – when isn’t there?

Take the 3-2 win over Bologna out of the equation, and you have to go back to October 20 to find the last time that Milan scored two or more goals in a game.

They do have figures that can supply the ammunition for the 38-year-old to thrive. The Rossoneri faithful have not seen the best from Samu Castillejo just yet, but the Spaniard really is an interesting proposition on the right flank.

With Suso, Piatek and Calhanoglu also in the mix, Zlatan will not be starved of goalscoring opportunities.

Manchester City fans had an old chant of ‘feed the Goat and he will score’, referring to their lethal striker Shaun Goater.

We’re not quite sure of the Italian translation, but by the end of the season the San Siro faithful might just be striking up the band for their own rousing rendition. 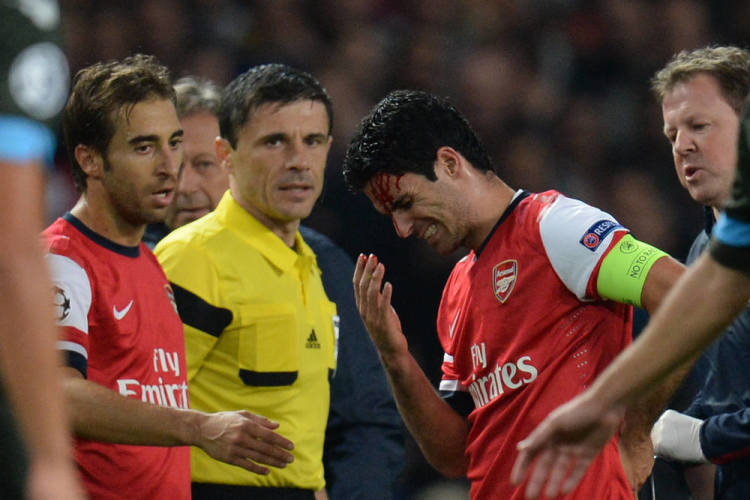