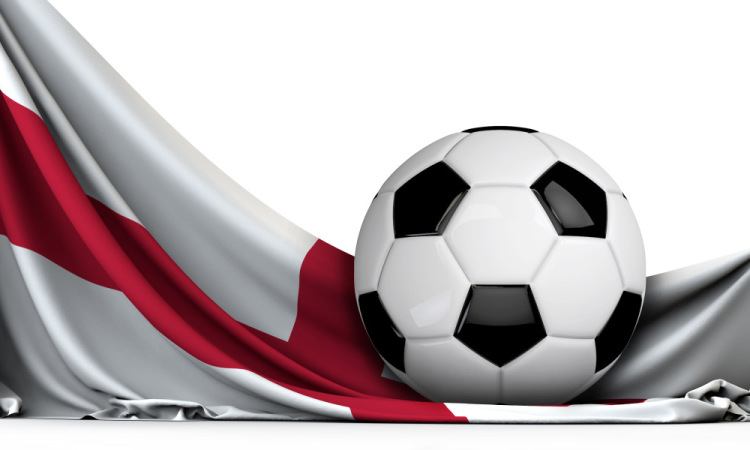 If the points-per-game (PPG) system is used to decide promotion and relegation in the Football League, who will be the biggest winners and losers all the way from the Championship down to League Two?

Economic uncertainties have certainly hit the Football League hard in the wake of the coronavirus outbreak, and there’s no sign that it’s about to let up.

With no discernible form of income, teams can’t afford the myriad of medical costs that form a projected £8 million bill for coronavirus testing for the 72 teams that make up the midpoint of the football pyramid, so what choice do they have other than to call off the season as it stands, and attempt to work out the winners and losers in the aftermath?

Here’s a rundown of the proposed PPG systems, as well as how it might work out for teams in the Football League.

How Does PPG Work?

While the Bundesliga is back in action this month, the same can’t be said for team sports in England. PPG seems like it could be a likely scenario considering the problems with restarting anytime soon, but how does it work exactly?

Essentially, PPG involves dividing clubs' current points tallies by the number of matches played. Of course, this raises a number of potential issues, especially if teams have played more games than others, or against others that are traditionally higher in the table.

Further complications have arisen due to suggestions that this will be weighted by a combination of ‘Home PPG’ plus ‘Away PPG’ for both League One and League Two.

Essentially, this means that the location of results will be taken into account, with points divided by the number of games played. The expected home and away amounts are added together, and the total is their PPG value.

Luckily, every team in the second tier has played the same number of games (37). It would make it easier to work out the potential winners and losers, but that’s going to be tough for the likes of Charlton, Luton and Barnsley, who make up the bottom three.

As the table would remain the same, West Brom, Leeds and Fulham would make it up to the promised land of the Premier League, which has yet to finish up with their own plans to get through the remaining games in the 2019/20 season.

However, both the Premier League and the Championship seem the most likely to finish games behind closed doors, as clubs have repeatedly voiced that they have a strong preference to finish it off on the field.

We spoke about Wycombe’s unlikely promotion push earlier this year when they were still third in January, but they could miss out depending on the formula used to work out their final placing. They currently sit in 8th, having lost three and won three in their last six games.

A saving grace could be a couple of games in hand compared to the likes of Peterborough and Portsmouth, who’d obviously be fuming if they were replaced by a team that were struggling for form.

Stoke and Oxford are the other two teams with the best weighted PPG values, so they’d move up to the Championship with no more games played.

Bolton still has a mathematical chance of beating the drop, but they were pretty much dead and buried with 34 games played. They would face relegation under the PPG system, although it would be better if their fate was still in their own hands.

Teams in League Two are stuck on either 36 or 37 games played, but Crewe, Swindon and Plymouth currently hold the top spots, and should claim promotion under both forms of PPG.

There’s only one relegation spot this season, likely to be contested by one of the two teams at the bottom of the table.

Stevenage are dead last, but Macclesfield seem the most likely to go down considering they’ve already been docked 14 points for non-payment of wages after admitting charges on two separate occasions this season.

Macclesfield reportedly face another points deduction in the coming weeks, which would see them dropping out of the Football League entirely. Without the points deduction they’d be comfortably placed in the mid-table spots, but they had to face some repercussions for failure to pay wages.

If ever there was a season where mid-table mediocrity would be welcomed by the majority of fans, this is it. However, relegation and promotion are a core foundation of the football league, no matter the circumstances.

It’s not fair for the clubs facing the prospect of relegation despite the mathematical possibility of escape, but in the wake of a worldwide virus it’s clear that nothing is really fair.

PPG is one method of making the best of a bad situation, and there were always going to be winners and losers no matter how the Football League decides to separate teams eventually.

The legal ramifications are another headache, as clubs could mount a challenge if they feel as though they’ve been unfairly infringed against depending on whether they’ve missed out on promotion or been consigned to the scrapheap. 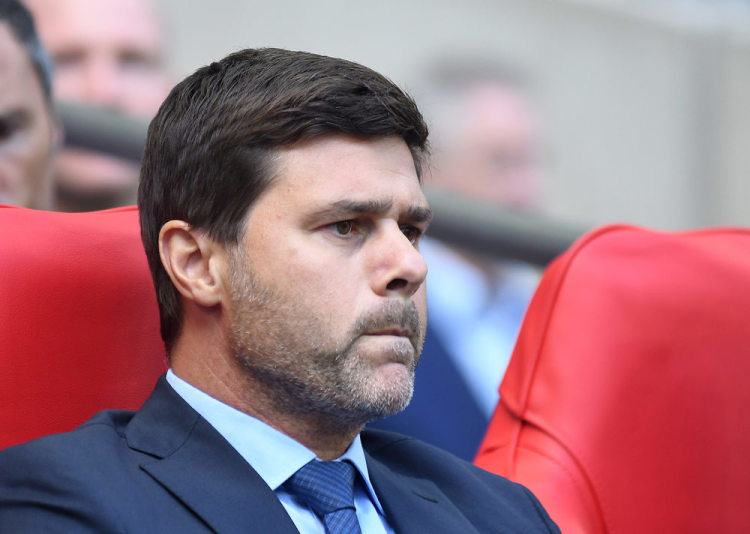