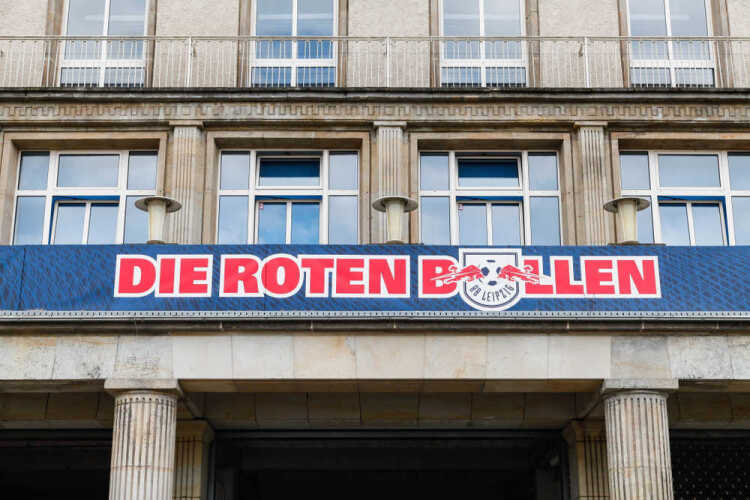 Normally when previewing the German Bundesliga season, it’s a question of how many points will Bayern Munich win the title by, rather than whether they will get their hands on the trophy at all.

But these are unprecedented times, in more ways than one, and the perennial champions of Germany’s top-flight find themselves in a spot of bother.

February has not been kind to them on the domestic front, and a stodgy 1-0 victory over Hertha Berlin has been followed by a 3-3 draw with basement dwellers Arminia Bielefeld – they were 0-2 and 1-3 down in that game.

And then, last time out, they were defeated 1-2 by Eintracht Frankfurt, who fully deserved the three points.

You might think that it’s all just a blip, of course, and that the champions will right themselves soon. Perhaps, but note the Expected Points table as displayed by Understat – based upon the quality of chances created/yielded, Bayern *should* only have 40 points….a tally that would put them a lowly fourth in the xP table.

Even if you don’t believe in that sort of thing, the fact that they have conceded 31 goals this term already – they only shipped 32 in the whole of the 2019/20 campaign – is evidence of their frailties in clear technicolour.

Injuries haven’t helped, with Serge Gnabry, Alphonso Davies, Niklas Sule, Corentin Tolisso and Douglas Costa spending time on the touchline for various ailments, but you expect Bayern to have the squad depth to cope with such a predicament.

The door to Bundesliga glory is ajar then, but can anybody step through it?

It’s Pretty Mellow for the Black and Yellows

Those who have kept nothing more than a casual eye on the German Bundesliga in recent seasons might assume that if Bayern are struggling for consistency, Borussia Dortmund are the most likely side to benefit.

But nothing could be further from the truth, with the Yellow and Blacks down in sixth place and – truth be told – deserving to be there.

Such has been their woe that Lucien Favre has been given the boot as boss, with Monchengladbach manager Marco Rose set to take the helm at the end of the season.

In the meantime, caretaker boss Edin Terzic must rally and try to help the likes of Marco Reus and Thomas Delaney to find their best form in the final throes of the campaign. They have the goals of Erling Haaland and the brilliant Jadon Sancho to call upon, but ultimately it might be too little, too late for Dortmund.

M’gladbach will surely struggle to overcome the news that Rose, so much more than just a manager at the club, will be leaving at the end of the term, while questions remain as to whether surprise packages Frankfurt and Wolfsburg – who have only lost twice each all season long – have the quality to ultimately challenge for the title.

Which, of course, leaves just one remaining challenger….

The old advertising slogan from Red Bull, who are the principal sponsor and financier of Leipzig’s football team, was that ‘Red Bull gives you wings.’ The irony is that Julian Nagelsmann’s outfit is wingless – he opts for a 3-4-2-1 system – and yet it is that which has propelled them up to second place in the Bundesliga table….just two points behind Bayern.

And they have done it in eye-catching and intriguing fashion, too. Of the 12 players that have featured for 1,000 or more minutes in a Leipzig shirt this term, seven are aged 24 or younger – suggesting that the future is bright, if we can mix up our brand slogans for the moment.

The present isn’t bad, either. According to Infogol’s data, RB Leipzig are actually deserved table toppers when we work out the difference between Expected Goals for and against, and having shipped just 18 goals this term – almost half that of Bayern – it doesn’t take a genius to work out that solidity and organisation are the watchwords for Nagelsmann.

But, with roughly a third of the 2020/21 season left to play, ultimately will that be enough?

It doesn’t matter what level the football club you love plays at, you know the difference that a 20+ goal a season striker makes.

Bayern have one in Robert Lewandowski, who has blasted 26 goals in just 20 games thus far, which is an extraordinary return. We know that the Pole isn’t an outlier either, as this is his general output, and so if nothing else the champions have a reliable goal-grabber to aid their quest to retain their title.

RB Leipzig used to have one too until Timo Werner upped sticks for Chelsea, and the concern now for the German outfit is whether they have the firepower to prolong a title push.

Bizarrely, none of their players have netted more than five Bundesliga goals this term, and yet six of them have scored four times. So they are sharing the goals around, but there isn’t a reliable finisher on hand to help them pick up easy points.

That’s the problem with not having a prolific frontman. Every game becomes a struggle, even those against the division’s lesser lights – for context, of their 14 league victories thus far only eight have been won by a margin of two goals or more – so that means that 14 of their league outings have either ended in a one-goal victory, draw or defeat.

It’s fair to say that Leipzig are going to do things the hard way….

Dayot Upamecano, their colossal central defender, will leave for Bayern Munich at the end of the season, while rumours persist that Nagelsmann will be targeted by Tottenham if they decide to part ways with Jose Mourinho.

So, all told, this might just be the best chance that RB Leipzig has to win the Bundesliga title, and they may even sacrifice the Champions League to make Red Bull’s dream – eleven years in the making – a reality. 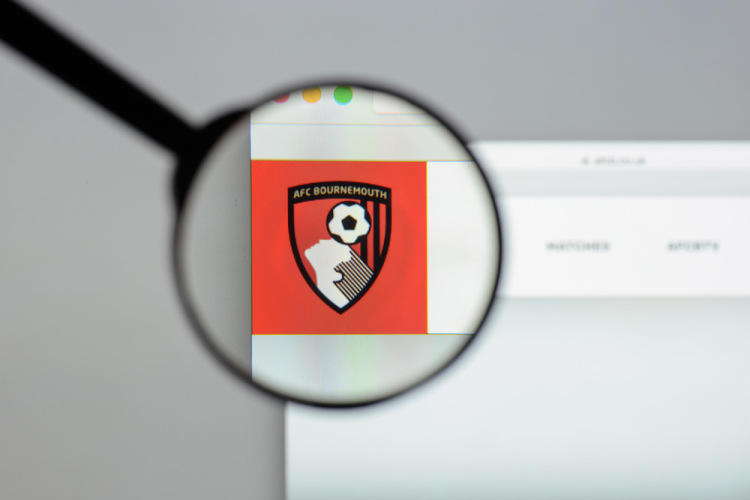 In 1998 a freshly promoted Kaiserslautern side won...