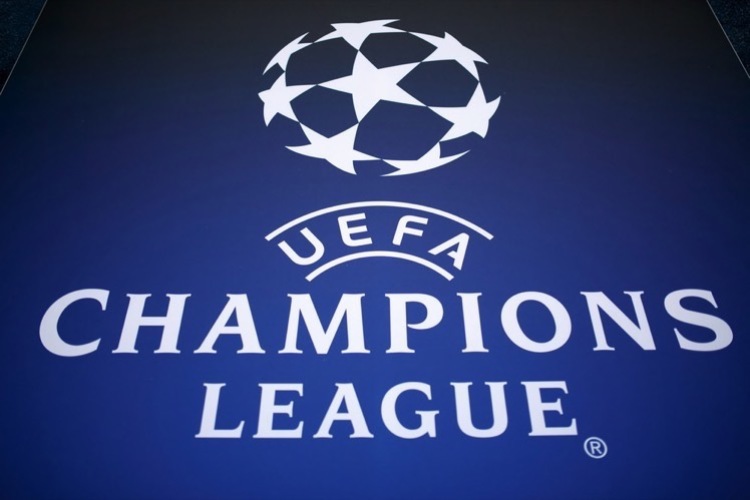 With the knockout stage about to start it's time for us to have a quick look at the teams that have the best chance to steal the headlines and those that are likely to disappoint.

The German giants have been the most consistent Champions League team in the 21st century, reaching the semi-finals or beyond in 6 of the last 7 seasons. As well as that they have been the only team to make the final 6 times since 2000. This alone is as good a reason as any to place them amongst the favourites to lift the trophy again.

Under Heynckes, Bayern have undergone a major revival. In the 20 games since he took charge they have notched 19 wins and just a single defeat. This form has seen them build up an 18 point lead in the Bundesliga, allowing the focus to shift to the Champions League.

Further evidence that Bayern are a Champions League force to be reckoned with is that Thomas Muller has rediscovered his very best form under Heynckes. In addition Robben and Ribery are fit come the spring for the first time in four seasons. The winter saw Bayern sign quality cover for Lewandowski and the best goalkeeper in the world, Neuer is scheduled to be fit and available come March.

It is no secret that the priority for PSG is to win the Champions League. The summer arrivals of Neymar and Mbappe have gone a long way to making the Parisians genuine contenders for the biggest prize in club football.

An 11-point lead on the domestic stage and having arguably the best front line in the world at this time is as good a platform as any as PSG enter the latter stages of the competition. 125 goals in 38 games in all competitions has demonstrated that PSG have what it takes. Added to that they could well be the team hungriest for glory after four painful early exits from the competition in recent times.

Neymar, Cavani and Mbappe seem to be on a mission to establish themselves as the best attacking trio this season and PSG’s front line stats in the Champions League so far are mindboggling. They average 17 attempts on goal per game, 10.2 of which come from inside the penalty area. This form has resulted in 25 goals in 6 group stage fixtures. Is there a defence that can stop them come the spring?

Guardiola has built a team capable of playing modern and exciting football this season. Indeed The Citizens have lost just 2 of their 41 matches in all competitions so far and seem certain to win the domestic title after building a 13-point lead by the start of February.

Still lacking depth and defensive solidity, they conceded 8.8 shots per game in the group stages. This generosity means that they are not favourites to win, but they nevertheless show signs that on a good day they can beat anyone. If things go their way, they could be the surprise package of this year’s competition.

Barca have failed to make it past the quarterfinals in three of the last four seasons, but the one time they did progress, they went on to win the competition and this term the Catalonians once again seem to mean business.

Barca enjoy a solid 9 point lead in LaLiga after starting the season with 18 wins, 4 draws and no defeats. Suarez and Messi are the usual thorn in the side of the opposition, registering 36 goals and 15 assists between them this season. The slight worry is that apart from the South Americans, the attacking threat from elsewhere is limited. Indeed they take an average 9.6 of Barcelona’s 14.3 shots per game.

The other slight concern is that the big winter signing Coutinho is ineligible to play in the Champions League. That said Dembele is fit again and he may well be the man to watch in the knockout stages.

Poor attacking efficiency, ageing squad, sloppy defending, an unhappy Cristiano Ronaldo are just some of the reasons why the defending Champions League holders Real Madrid don’t look like the real deal this season.

Already 19 points adrift of Barca in La Liga and with ever more worrying defensive displays, surely this will not be their year. The front 3 of Ronaldo-Bale-Benzema look disjointed and out of sync. Between them they have scored a modest 16 goals so far. In comparison Neymar alone has 18, and despite registering the most shots on goal of all teams in the knockout stages (20.7), Real only score just over 2 goals per match. In comparison Bayern, PSG, Man City and Barca average more than 3 goals per game.

Very entertaining to watch, but as good as they are going forward Liverpool are really poor defensively. It is this that will be their downfall against the best in the business. Klopp’s men rarely keep clean sheets even on the domestic stage and they have the unwelcome reputation for blowing leads on a regular basis. Frustratingly for their fans they have done so an eye watering 12 times so far this season.

When it comes to defending the aerial threat, Liverpool have the poorest defensive stats of all the teams that have made it to the knockout stages. Furthermore the Reds concede 2.4 chances per match to their opponents from through balls, a record which sees them sit second last of the teams left in the competition in this category. In short the inability to defend theirown goal is expected to be Liverpool’s downfall in Europe this season.

United struggle for wins against top teams under Mourinho. As well as this, Lukaku doesn’t seem to be the top class striker that was envisioned in the games that really matter. There is also a serious lack of depth in the squad and with their old-fashioned style of football The Red Devils are unlikely to seriously challenge in the Champions League this season.

Of all teams in this article, United register the fewest shots on goal per game (14.8). Added to this, they have the lowest scoring record too - just 89 goals in 42 matches in all competitions. They have the highest shots on goal conceded of all the sides in this list (11.3), and the smallest number of interceptions made (12.2). Needless to say the reasons to expect United’s presence in Europe to end sooner rather than later are numerous. 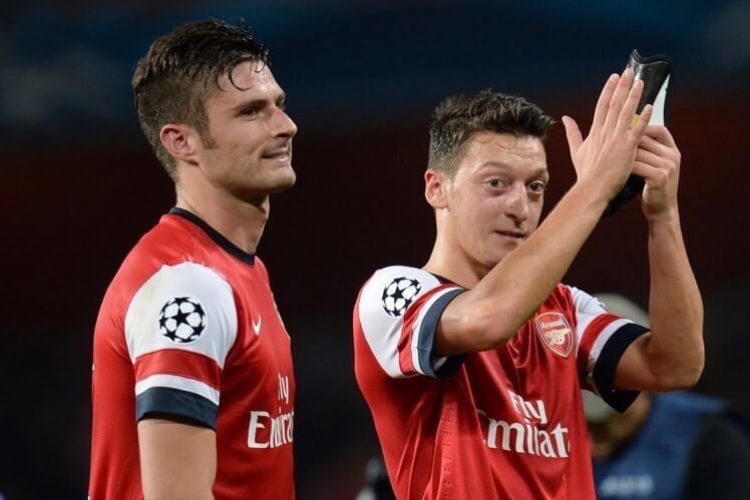