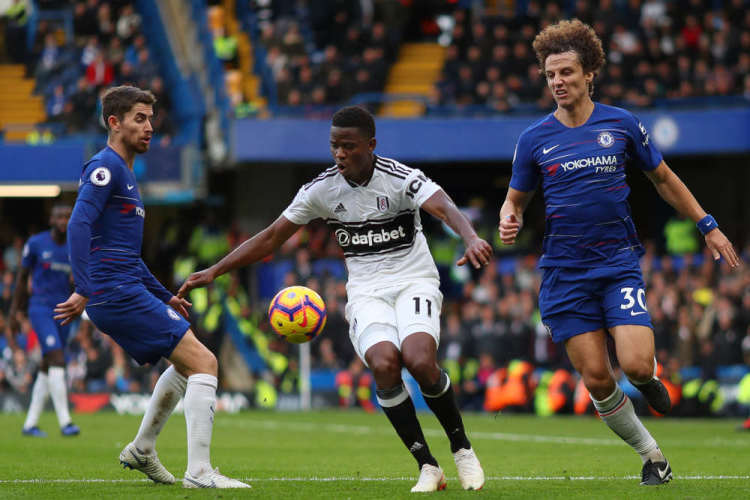 You might think, statistically speaking, that the three teams that gain promotion from the Championship are on a hiding to nothing when they mix it with the big boys in the Premier League.

Fans of Barnsley, Bolton and Crystal Palace might disagree. In the 1997/98 campaign, they all tasted immediate relegation back to the second tier after a sole season in the top-flight.

And yet, that’s the last time that has happened.

Every year since, at least one of the promoted teams has survived. In the 21 years since the outlier mentioned above:

Our conclusion? The history books tell us that at least one of Aston Villa, Norwich and Sheffield United can expect to survive at the culmination of the 2019/20 campaign.

But who will it be?

The bookmakers have Sheffield United as the odds-on favourites to suffer immediate relegation this term.

And you can see why, really. The Blades have enjoyed successive promotions from league One, and you wonder if that ascent has come too quickly for many in Chris Wilder’s squad.

All nine of their defeats in the Championship last term came against top-ten sides, which suggests that their 3-4-1-2 system, which Wilder uses almost exclusively, can be found out by stronger operators.

Indeed, United did an excellent job as ‘flat track bullies’ last term, but they won’t have any opponents that will roll over at Bramall Lane this season.

The Blades’ transfer business this summer is reminiscent of Cardiff City’s last season: a promoted side that suffered the indignity of immediate demotion back to the second tier.

They purchased players that can thrive in the Championship, and so gave them something of a free hit in the Premier League: if they could pull off a miraculous escape then great; if not, at least they will be on a solid footing next season.

Wilder has brought in Luke Freeman, Callum Robinson and Dean Henderson; all proven Championship performers with little Premier League experience. There are some unknown quantities in Ravel Morrison and Lys Mousset – what can they produce on the big stage? – while Phil Jagielka will relish a return to his boyhood club.

Such business dictates that the manager will retain his faith in a strikeforce of Billy Sharp and David McGoldrick, who plundered 39 goals between them last season. However, both men are into their thirties now and yet have just two Premier League appearances between them.

Last season’s successes were built on defensive solidity – no one in the Championship conceded fewer than United’s 41 goals, and they will need all of that conservatism and much more besides to have any chance of survival.

Unfortunately, you need to score goals to win football matches, and the jury is out on whether the Blades have the quality to put their elite opposition to the sword.

Everything Daniel Farke and his recruitment team touched last summer turned to gold….and goals, for that matter.

Teemu Pukki, rejected by Celtic, helped himself to 30 as Norwich blasted their way to the Championship title – averaging more than two goals per game into the bargain.

Given such a golden touch at discovering exceptional talents at affordable prices, Farke must be hoping that summer signings Ralf Fahrmann, Josip Drmic and Patrick Roberts all follow in the footsteps of the sublime acquisitions that have preceded them.

The concern for Canaries fans is that the German’s front foot approach leaves them vulnerable to attacks themselves: they shipped 57 goals last term, which is a hefty amount in the second tier.

So will Farke rein in his natural attacking tendencies? And will his side lose their edge if they do?

The manager should also be applauded for his youth focused approach, with Max Aarons (18), Ben Godfrey (20) and Jamal Lewis all establishing themselves as first team regulars.

But an argument can be made that they lack experience – certainly as far as the Premier League is concerned, and without wanting to sound churlish it’s one thing plotting a root past Rotherham and quite another altogether trying to stop Manchester City and co.

Expect Norwich to give it a good go this term, but relegation looks to be the likely outcome of their endeavours.

No Need for Daylight Robbery for the Villains

The Sheffield United approach to recruitment is one way of approaching a sustainable Premier League adventure, while the Aston Villa is another method altogether.

Not content with having a bash at the top-flight while preparing for a possible/probable relegation, Villains boss Dean Smith has decided to splash out more than £100 million on new talent this summer:

That’s ten new faces, over £100m of talent and Villa are yet to sell any players for cash. This is a risky business strategy.

So by necessity, they have to survive relegation this term, and Smith at least has made an investment in an attempt to achieve exactly that – if they are in trouble at Christmas, however, he will have nowhere to hide no matter how popular he is on the Villa Park terraces.

Villa were in the doldrums when the former Brentford boss took over, but a run of form reading W17 D10 L7 – including ten wins on the spin – was enough to propel the West Midlanders into the play-offs. The rest, as they say, was history.

They will miss Tammy Abraham’s goals of course, while Axel Tuanzebe is another loanee who has decided not to return to Villa Park.

But in Jack Grealish and John McGinn they have players with the X Factor, and that pairing – supplemented by the raft of new faces – could be enough to give Villa the edge over many of their relegation rivals. 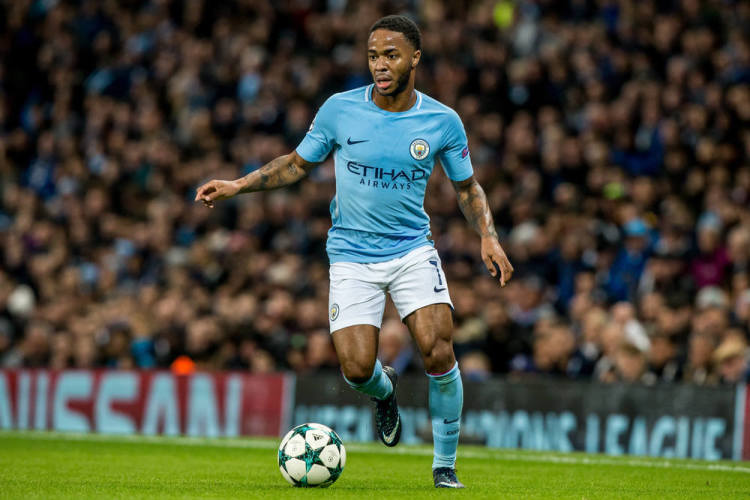