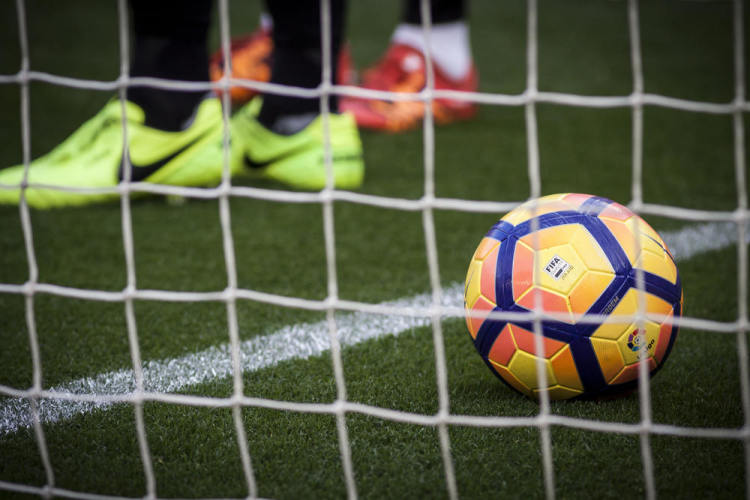 There are 11 match days left in the 2019/20 LaLiga Santander season and these fixtures will take place without fans in the stadium, a logical result of the coronavirus crisis. Now, there will be just a couple of hundred people in total inside the grounds for matches and they’ll all be there for work.

With no fans in the stands, home advantage is no longer such a factor. We’ve already seen in the Bundesliga that home teams’ winning percentage has fallen from 43.3 percent before the break to 22.2 percent now behind closed doors.

In theory, all home teams will be worse off than before under the new circumstances. Yet this will disproportionally disadvantage certain teams and others will gain an advantage at home – at least in relative terms. Here, we look at five teams that should benefit the most behind closed doors.

Espanyol should be pleased to return behind closed doors. The Catalan club are currently bottom of the LaLiga Santander table and a major reason for this is the fact that their home record has been so poor. In fact, they’re the only club in the entire division with a better away record vs home record, as they’ve collected 0.86 points per game away and 0.62 points per game at home.

It’s not exactly clear why this is. Espanyol’s fans can be very demanding and the atmosphere isn’t always fully positive, so perhaps the lack of fans can now be an advantage. Even if this wasn’t the sole reason for the poor results beforehand, Espanyol should at least benefit from the fact that their relegation rivals’ home advantage will be lessened.

The three teams with the least home advantage in 2019/20

The three teams with the greatest home advantage in 2019/20

Real Madrid’s situation is an interesting one. Real Madrid’s home form hasn’t been great so far either this season, with just 0.59 points more per home game vs per away game. The main reason they could stand to benefit, though, is that they’re changing stadium for the rest of the campaign.

Due to the closed doors situation, construction work can go ahead on the Bernabéu this summer and Real Madrid will play their remaining six home games of the LaLiga Santander season at the Di Stéfano Stadium in their Valdebebas training complex. This is where the B team normally plays and it’s much smaller, at a capacity of 6,000.

While this isn’t a stadium or surface that Real Madrid are used to, the advantage here is that they’ll be the only LaLiga Santander team with experience playing on it by the time the season resumes. They can use it as often as they want for training, whereas all opponents – except those who may have happened to play Real Madrid’s B team back at some point in the past – will step on to the pitch for the very first time just an hour before they have to play a competitive game there. Furthermore, most Real Madrid players live near the training ground, so they’ll be playing just minutes away from the comfort of their own beds.

Levante are set to play their remaining fixtures at the Estadi Olimpíc Camilo Cano in Alicante for similar reasons, but I don’t consider that as much of an advantage since this isn’t located at their training ground and the Levante players will also be unfamiliar with that ground.

The whole issue of playing games behind closed doors raises the question of what home advantage actually entails. The atmosphere and spurring on of the home team is certainly one of these factors, but that’s now eliminated. Another part of home advantage is the lack of travel for the hosts and the travel involved for the visitors, and this might be more important than ever in terms of whether the home team maintains any sort of advantage.

As the only island club in Spain’s top flight, Real Mallorca maintain a real advantage in this sense. Each of the five teams that still have to visit Son Moix will have to fly to the island to do so and that means that an away game at Real Mallorca remains an uncomfortable fixture, in the way a short away day at a regional rival with no fans might not be.

Distance each of Real Mallorca’s remaining home opponents must travel

While the city of Vigo is still on the Spanish mainland, the fact that it is tucked away in the far north-west of the Iberian Peninsula means that it is also an uncomfortable away day for other teams and that will remain the case. All opponents who travel to play Celta Vigo will also have to make a significant journey to get there, so Celta Vigo should maintain some kind of home advantage.

Distance each of Celta Vigo’s remaining home opponents must travel

Eibar could benefit at home for a couple of reasons. The first is that they already have experience of a game at their Ipurua Stadium with no fans, as their 2-1 defeat to Real Sociedad on March 10th was the final game played before the coronavirus pause and the only one in LaLiga Santander held behind closed doors this season. Although they lost that day, it’s true that they were playing a very good side. Now, they should be extra prepared for what a game without their fans looks like.

The second reason is that Eibar will still actually be able to benefit from some support. That’s because their stadium is the only one in Spain’s top flight where a group of fans can watch the match without buying a ticket. These fans are the ones who live in the apartment blocks that overlook the stadium. The neighbours will be able to offer some support, in a way that no other club’s fans can. 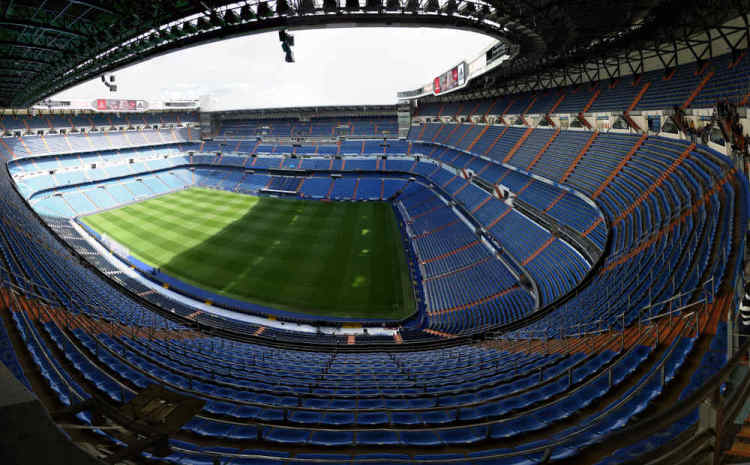