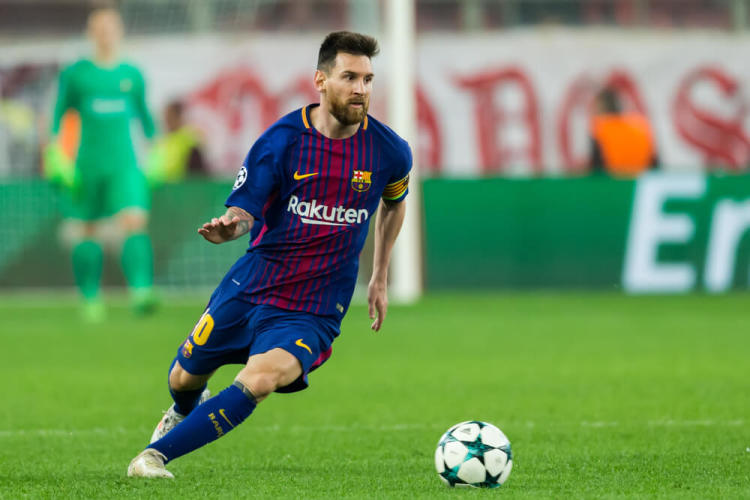 Another LaLiga season is just around the corner and the title race could be the tightest in years after Atlético Madrid had a very productive summer. Here, Football Team News try to predict the top four and the bottom three, as well as outlining a surprise package.

Barcelona won the title last year by 14 points over Atlético Madrid and 17 points over Real Madrid and there’s good reason to believe they’ll finish top once again, even if not by quite as large a margin.

The main reason the Blaugrana should be considered favourites is that they have a player who goes by the name of Lionel Messi. A disappointing 2017/18 Champions League campaign and a quiet World Cup have seen Messi’s powers doubted, but it must be remembered that he scored 34 league goals last year, the fifth-best season of his entire LaLiga career. It wasn’t just the goals, as he provided 12 assists too.

Messi’s supporting cast are dangerous too, perhaps more so than last year. While Andrés Iniesta has gone, the squad has generally improved. Clement Lenglet is an upgrade on Yerry Mina, Arthur Melo should offer more than Andre Gomes and Arturo Vidal can be a better Paulinho. Coach Ernesto Valverde will also have January signing Philippe Coutinho – who had eight goals and five assists in 18 LaLiga appearances – for a full season this time around.

All eyes are on Atlético Madrid this season after a very impressive summer in which they managed to keep Diego Simeone, Jan Oblak, Diego Godín and Antoine Griezmann, while adding Thomas Lemar, Gelson Martins, Santiago Arias, Rodri and Nikola Kalinic. Some are even tipping Los Rojiblancos to win the title.

For the reasons outlined above, Barcelona should still be considered the favourites, but Atlético can run them close. The continuity in the dugout is important, with Simeone having been in the job for six years and seven months, more than double the next man on this ranking, which is Eibar’s José Luis Mendilibar at three years and one month.

Defensively, Atlético remain solid. They conceded just 22 goals last term, or 0.58 per game, and have kept most of their defenders. The rapid improvement in World Cup winner Lucas Hernández means they probably have an even stronger defence.

Attacking wise, they have improved a lot and should benefit from having Diego Costa for a full season, while the addition of Rodri to the midfield should provide much more control. According to LaLiga’s own stats, he was the player who won the ball for his team the most last year, doing so 320 times for Villarreal. It’s an exciting project at Atlético and they’ll surely be in the hunt.

It’s a new era at Real Madrid, after a summer in which they lost their coach Zinedine Zidane and their star player Cristiano Ronaldo. Julen Lopetegui has come in to try to replace the former, while the latter is simply irreplaceable.

Rather than focussing on trying to find ‘the new Ronaldo’, Real Madrid have instead spent the summer addressing other areas of weakness, adding Thibaut Courtois to compete with Keylor Navas for the goalkeeping gloves, signing Álvaro Odriozola to solve the backup right-back problem and promoting exciting 18-year-old Vinicius Junior to the squad to provide some more width and directness.

There are still some problems for Real Madrid to solve, though. With nine, they committed the joint-fourth-most defensive errors in LaLiga last year and they’ll be using the same defenders this time around. In attack, Karim Benzema netted just five goals in the league last year and will have to improve on that now that Ronaldo and his shooting boots are gone. Gareth Bale managed 11 in just 22 games in 2017/18, but his injury history hovers over him like a dark cloud.

With a new coach and the loss of a star player, it would be logical for this to be a transition year for Los Blancos, who could come third out of three in the title race.

The race for fourth is always quite exciting in LaLiga, especially as six different teams have finished fourth in the past seven seasons. Last year it was Valencia, although they did have the advantage of being out of European competition and of having free midweeks. Now in the Champions League, and still with a thin squad, they could struggle to replicate their 2017/18 league form.

There are a number of candidates to take that final Champions League spot should Valencia slip down the table, from Sevilla to Real Betis to Athletic Club to Real Sociedad. However, Villarreal are in an excellent position. They finished fifth last season and have improved their squad this summer by signing forwards Gerard Moreno and Karl Toko Ekambi (who scored 16 and 17 league goals respectively for Espanyol and Angers last year), as well as improving squad depth.

They’ll also have coach Javi Calleja for a full season. Had he been in charge from the start last year then Villarreal would have been on course to claim an extra three points. Those three points could make the difference this time around.

This is just the third ever LaLiga season for Leganés, but they really could struggle. They’ve finished 17th in both their previous league campaigns in 2016/17 and 2017/18 and now they’ve lost Asier Garitano, the coach who took them up and kept them up.

Several important players have departed too and because of this, they could suffer. The only reason to give them a chance is the loan acquisition of striker Guido Carillo, who was purchased by Southampton for €20m as recently as January.

Real Valladolid are the team who won promotion through the play-offs last term, but they’ve lost Jaime Mata, whose 33 goals made him the top scorer in the second division last season. He has joined Getafe on a free transfer, leaving his former club much more toothless in attack.

In defence, Real Valladolid conceded 55 goals last season – the fifth most in the second division – and that simply cannot continue in the top flight.

While Real Valladolid lost their promotion-winning striker, Huesca have seen their promotion winning coach depart. Rubi took them up last year, but then moved to Espanyol in the summer to leave Huesca appointing their former goalkeeper Leo Franco as coach. Franco has never held a head-coaching role before, so it wouldn’t be surprising if Huesca’s first ever LaLiga season is a calamitous one.

Real Betis could surprise a lot of people. Last season they finished sixth and they did so with a brilliant and exciting style of football. They had 54 percent possession on average, the highest amount after Barcelona and Real Madrid and they scored 1.42 goals per game.

In defence, they drastically improved when Marc Bartra was signed in January – they went from 2.10 goals conceded per game to 1.00 goals conceded per game after he arrived – and this year they’ll have him for the whole campaign. They finished sixth last year and are expected to be there or there abouts again. A more optimistic view could see them push on into the Champions League spots and collect a few scalps along the way. 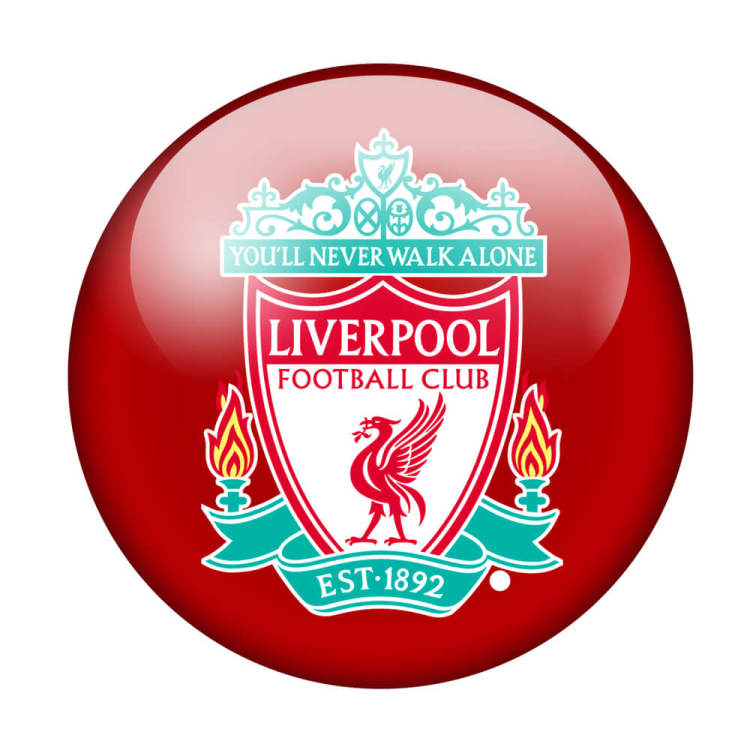