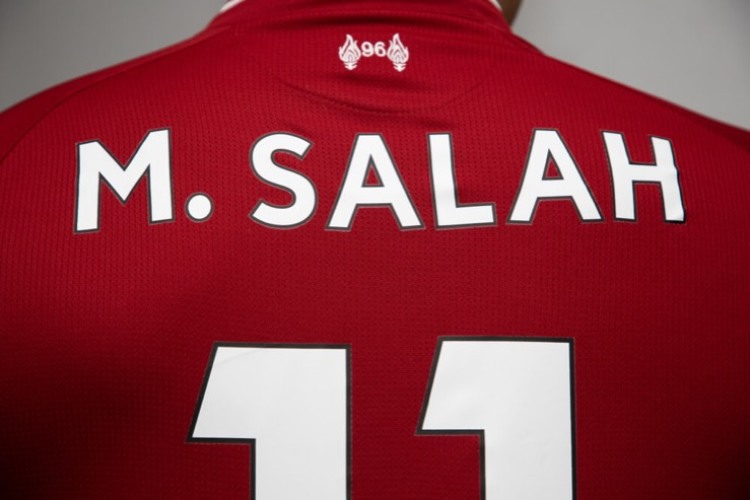 With the new Premier League season upon us Football Team News will use analysis, solid reasoning and stats to predict our top 4 and bottom 3 come next May.

After adding three new crucial pieces to their jigsaw, Liverpool look like the complete package and the sense is, even outside the city, that this might finally be their season. Desperate for domestic success, the Reds are yet to lift the Premier League title, the last time they were crowned English champions was way back in 1990, Liverpool’s board have put that as the number one priority for the new season.

The summer has seen the arrival of a world-class goalkeeper in Alisson. In addition, two creative and yet at the same time effective defensive midfielders in the form of Keita and Fabinho, seem to have addressed the main weaknesses Liverpool had last season. Furthermore this will be the first full campaign for Van Dijk. He joined in January, and Liverpool’s defensive record should be dramatically better this campaign. The truth is, it was already moving in the right direction last spring with the Reds keeping clean sheets in 63% of the matches in which Van Dijk was involved.

All the focus on Liverpool’s forward play last season, overshadowed the fact that due to their improved defending in spring last term, they enjoyed their most successful campaign in terms of fewest goals conceded since 2009.

This added to the best scoring campaign since 1985/86 and the crucial team strengthening in the summer suggests that Liverpool are on the brink of returning to long-forgotten former glory.

City set the bar extremely high last season and it will be a real challenge for them to maintain this level for an entire campaign once more. The other reason why Guardiola’s men might lose their domestic crown is that the board are demanding a much greater focus on the Champions League. City are looking to make their mark on the international stage and this competition will be the main priority this season.

Of course, with Guardiola in charge and pretty much everyone from the record-breaking squad that romped to the title in 2017/18 still there, plus the addition of Mahrez, it is hard to see the Citizens finishing outside the top two and they remain serious contenders to retain their title.

Not to be forgotten is the fact that City met Liverpool four times last season, twice in the Champions League quarterfinals, and the Sky Blues lost three of these games. Their only win came in a match in which Liverpool were reduced to ten men in the first half. This is absolutely the stat that worries Guardiola most as he has mentioned it four times in different press-conferences already.

As this will be the first season in 22 years without Wenger in charge and right after Arsenal’s worst ever Premier League finish, some underestimate the Gunners, but they have the potential and the manager to return to where they firmly believe they belong.

The appointment of Unai Emery as manager is seen as a very strong move. Coming from PSG, he is accustomed to the demands of a big club, and the new boss is destined to bring fresh perspective to Arsenal’s displays. This was a big issue for the Gunners in recent years when Wenger looked spent in terms of ideas to surprise opponents.

The new coach is a proven trophy-winner, he hasn’t gone a season without silverware since 2013/14. He is expected to improve the defensive stability of Arsenal, favouring four at the back and at least one deep-lying midfielder in every team he has managed. Just achieving this should improve results vastly, with Arsenal as always capable of scoring lots of goals at the other end of the pitch where they have really frightening firepower this season.

The other main plus for the Gunners will be the fact that they won’t be playing in the Champions League this season and this will increase the focus on securing a top 4 finish domestically.

The last time Chelsea failed to qualify for the Champions League they appointed Antonio Conte in the summer and the following campaign saw the Blues winning the Premier League title in very convincing style. It’s hard to see history repeating itself now with Conte gone and Sarri taking charge, but securing a return to the biggest club tournament of all is a must for Chelsea and they have the talent to achieve it.

Bringing with him his famous tactic ‘Sarriball’ the new gaffer will revert to a back four. He has the luxury of inheriting top-quality passing defenders, which is crucial to the success of his game plan. Chelsea will be hard to beat with the return to a back four and the signing of Jorginho, who is tipped to form a mean partnership with Kante in midfield.

It is only because of a lack of quality in the final third of the pitch that Chelsea are hard to envisage as genuine title-contenders, but despite that the Blues should be able to challenge for a top 4 finish. After all they don’t have Champions League football to think about this season.

After enjoying their best ever Premier League campaign, Burnley could find themselves at the other end of the spectrum of emotions this season if luck doesn’t help them. Despite their successes last term Burnley’s results steadily declined after the turn of the year. Between January and May the Clarets kept just 2 clean sheets in 18 matches. This was a much truer reflection as to the abilities of the team than the surprising results early in the season.

This is not the only reason for this bleak prediction though. Coach Dyche is yet to sign a new player this summer, despite the fact that his two main goalkeepers are out injured and Burnley also have only 18 outfield players in their senior squad. This is far from enough to meet the demands of a long season. It seems that Dyche’s controversial figure and Burnley’s ‘Britishness’ are repelling many potential players from joining, which suggests that no major reinforcements can be found.

The surprising successes of the old-fashioned physical ‘British football’ played by Burnley and the unnaturally positive home record from last season are unlikely to be repeated in an ever-evolving league. With just two or three long-term injuries enough to completely cripple the squad, it’s not hard to see Burnley struggling.

Huddersfield defied the odds in two consecutive campaigns. First they got promoted to the top flight for the first time in 45 years and last term they managed to stay up despite being tipped for relegation, but hard work and luck can take you only so far and the Terriers might find it much harder to withstand the pressures of a Premier League campaign in their second year.

Coach Wagner committed for another campaign, which is a positive thing, but he hasn’t strengthened what is a modest squad to a significant degree. Huddersfield’s inability to earn points on the road coupled with the fact that they struggle to score goals suggests they will continue to struggle.

Last season the Terriers achieved just one win against a side that finished in the top ten and this shows that after such a long period out of the top flight, Huddersfield are still not competitive against at least half of the teams they will be facing again. Huddersfield alsofailed to score a goal in 13 of their 19 away matches in 2017/18 and this lack of cutting edge is unlikely to improve much this season.

Cardiff achieved the most unlikely of promotions last season using ‘dirty tactics’ and a ‘total defence’ approach. That was The Championship. In the Premier League the lumberjack type tackles to which the Bluebirds are so accustomed, won’t be tolerated.  It is hard to see what else this group of technically limited players can offer.

With coach Warnock unwilling to change anything in terms of his tactical approach, it seems that Cardiff will be adopt the same style as they did in the Championship. A clear clue that this will be the case is that all of the four new summer signings are players from the English second tier.

Just getting promoted was a bizarre achievement for Cardiff considering that last season in the Championship they ranked last of all 24 teams in total passes, successful passes and pass accuracy, while also being 22ndin terms of possession percentage. With no technically gifted players in the squad these stats seem unlikely to improve and all the evidence suggests that teams without enough quality time on the ball don’t fare well in the Premier League. 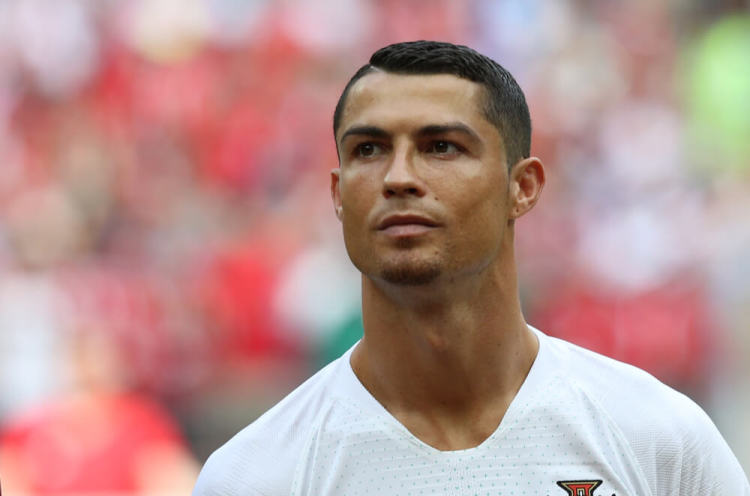