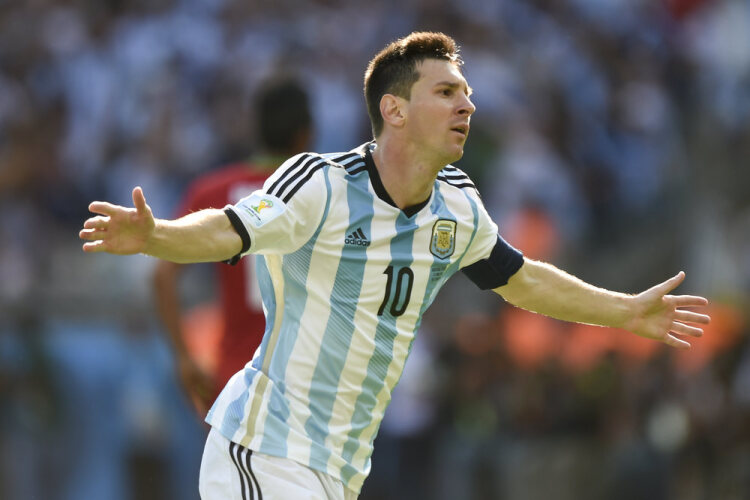 2-time winners and World Cup mainstays, Argentina are among the favourites to win the competition. Current Copa America champions and haven’t tasted defeat since 2019 – a run of 36 consecutive matches unbeaten. Just one game shy of Italy’s world record of 37. Cruised through qualifying just behind fellow South American giants Brazil.

Lionel Scaloni – a quality full-back in his playing days, Scaloni has added defensive solidity to a squad that already boasted an array of attacking talent. Argentina have kept 22 clean sheets in their 36-match undefeated streak. Took his country to their first Copa America success since 1993 and will be aiming to deliver the World Cup for the first time since the glory days of a certain Diego Armando Maradona in 1986.

Lionel Messi – needs little introduction. Arguably the greatest player to have ever lived and the debates may well subside if he lifts the Jules Rimet trophy in Qatar. Most likely his last chance to achieve the one major accolade missing from his glittering résumé. Has returned to top form after a difficult first season at PSG.

Julián Álvarez - has gone slightly under the radar since moving to Manchester City given the scary form of Erling Haaland, but Álvarez has acclimatised to the Premier League surprisingly well. In good form coming into the tournament with 4 goals in his last 5 games for club and country. Might not be a starter but the young forward is more than capable of making a real impact when called upon.

1st – Shouldn’t have much trouble topping this group given their pedigree, form and squad depth.

The second lowest ranked team at the World Cup in 51st place on the FIFA list. Saudi Arabia will compete in their sixth finals and it’s near enough a home tournament for them. Topped their group in both rounds of the Asian qualifying section losing just once in 18 matches (W13 D4).

Hervé Renard – managing at his second consecutive World Cup after going out at the group stage with Morocco in 2018. The Frenchman took charge of Saudi Arabia in 2019 his sixth international job. Took unfancied Zambia to their first ever African Cup of Nations triumph in 2012 and repeated the trick with Ivory Coast in 2015 becoming the first man to win the trophy with two different countries. His success is built on defensive solidity Zambia kept 4 straight clean sheets en route to winning the 2012 AFCON. Saudi Arabia have kept 9 clean sheets in their last 19 internationals but also haven’t scored more than once in any of those games.

Salman Al-Faraj – the oldest player in the squad with 70 caps for his country. Playing at his second straight World Cup after scoring a penalty in Saudi Arbia’s only win at Russia 2018 over Egypt. A one-club man with over 200 appearances for Al Hilal in his homeland.

Salem Al-Dawsari – one of the only Saudi players featuring in Qatar to have been signed by a top-flight European club after a brief loan spell at Villarreal. A dynamic winger with 17 goals in 71 caps for his country, the most of anyone in the squad. Scored the decisive goal in Saudi’s only win at the last World Cup.

Saleh Al-Shehri – A 29-year-old striker who only broke into the national team in 2020 but has a strike-rate of 1 in 2 with 10 goals in just 20 matches for Saudi Arabia. 7 of those came in qualifying for this World Cup. A real goal threat in a side that often struggles to find the back of the net.

4th – might be tough to break down but don’t have anywhere near enough quality to trouble the other teams in this group.

Playing in their 17th World Cup overall and the eighth in a row. No team has played more matches without winning the tournament. Mexico have got out of the group eight times in a row without progressing beyond the last sixteen stage. Finished 2nd in CONCACAF qualifying, behind Canada on goal-difference, but put in some unconvincing performances.

Gerardo “Tata” Martino – a polarising figure among Mexican fans. The Argentine had brief spells managing his native country and Barcelona where he missed out on achieving major success. Won the 2019 CONCACAF Gold Cup in his first year at the helm but has since lost two major finals to the USA. Many of the traditionally demanding El Tricolor support have been very vocal about wanting him out due to recent lacklustre performances and inconsistent results. The coach tries to adopt an attacking style of play with high pressing and advanced full-backs, but the lack of a prolific striker has proved troublesome.

Andrés Guardado – the most capped player in Mexican history with 178 appearances for his country. The 36-year-old midfielder will go to his fifth consecutive World Cup and his second as skipper.

Hirving “Chucky” Lozano – Enjoying a fine season in Italy with runaway Serie A leaders Napoli. Lozano will play in his second World Cup having previously written himself into Mexican folklore with the winning goal against then-reigning world champions Germany in 2018. A fast and dynamic winger who also works hard off the ball with his pressing. Much of the attacking burden will be on his shoulders with Jesús Corona missing out through injury and main striker Raúl Jiménez lacking fitness and form.

Edson Álvarez - the player who makes Mexico tick from his position as the central pivot in a 3-man midfield. Strong in the tackle and composed on the ball, the Ajax man is an integral cog for his country.

3rd – Mexico have a fighting chance of advancing from the Group Stage yet again but have an ageing squad with no players under 23-years-old and lack the same overall quality from previous years.

Often seen as dark horses at international tournaments but very rarely deliver on those predictions. Poland will go to their ninth World Cup but haven’t been past the group stage since 1986. Prior to that, they achieved two 3rd place finishes in 1974 and 1982 so there is some pedigree. Finished behind a dominant England in their qualifying group but came through a tricky play-off tie against Sweden to reach Qatar.

Czesław Michniewicz wasn’t the most glamourous choice to replace Paulo Sosa, who left his position as Poland boss shortly before the World Cup qualifying campaign got under way. Michniewicz has shown tactical flexibility switching between a back-four and a 3-man defence. The latter gives more defensive solidity and allows wingbacks to get forward with Aston Villa’s Matty Cash particularly adept at that. Despite what is perceived as an overreliance on Robert Lewandowski, the Poles get goals from other sources too with Adam Buksa and Karol Świderski both scoring 5 each in qualifying. In fact, only England, Holland and Germany scored more in the European section than Poland.

Robert Lewandowski – Poland's most capped player and all-time leading goalscorer by quite a distance – with 76 goals in 134 appearances for his country. One of the greatest centre-forwards of the modern era and many feel he was robbed of the Balon D’or award in recent years. Scored 14 goals in just 13 appearances since moving to Barcelona from Bayern Munich in the summer. Hasn’t always reproduced such form for his country and failed to find the net in his only previous World Cup appearance in 2018.

Piotr Zielinski – a regular in the Napoli side who have been arguably the best in Europe so far this season. Zielinski will be tasked with providing a creative spark to an otherwise workmanlike team.

2nd – It will be tight between them and perennial last 16 qualifiers Mexico, but the Poles might just have the edge in squad depth. 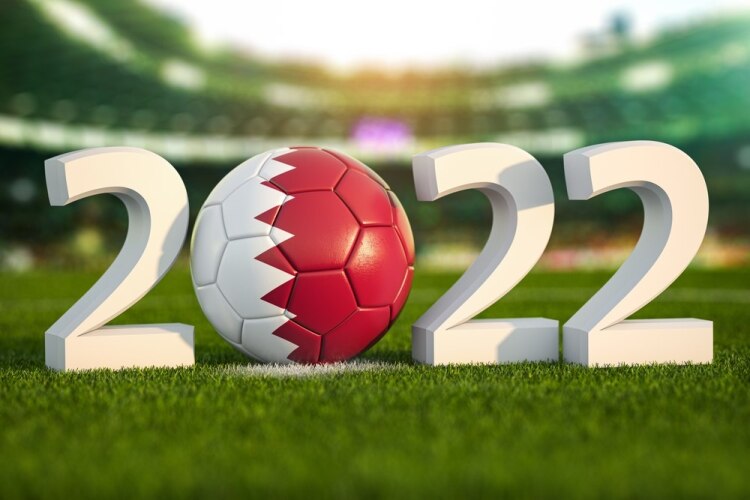 England The Lowdown Semi-finalists at the 2018 W...