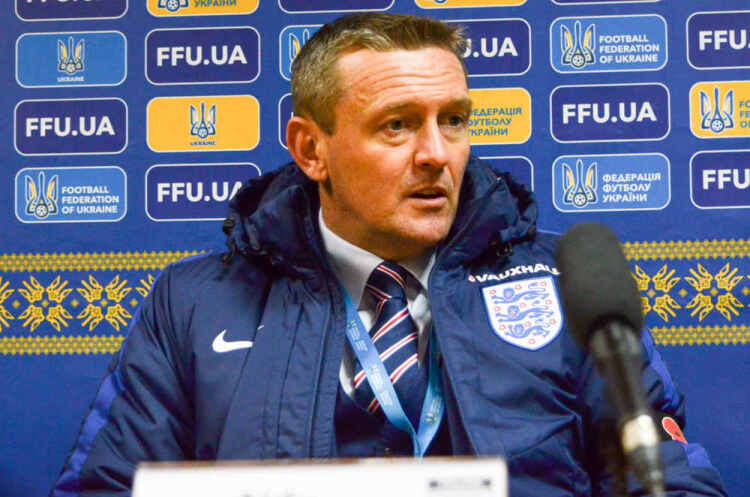 As the final whistle blew against Portugal, England’s under-21s knew that getting out of their group at the Euro Under-21 Championship was going to be an unlikely task.

Having lost their opening game against Switzerland 1-0, a 2-0 defeat against Portugal was the last thing the team needed as they began to stare down the barrel of a second-successive group stage exist in the Euros.

Come Wednesday, England were beating Croatia, and knew that another goal – along with a clean sheet – would see them progress from the group. With less than 20 minutes of normal time to go, Curtis Jones’ goal looked as if it was going to see them through after Eberechi Eze’s penalty, but joy turned to heartbreak as Domagoj Bradaric scored in injury time to send Croatia through at England’s expense.

On paper, England have some of the best young players in the world, and are definitely underachieving by failing to make it out of the group. The squad chosen for the Euros contains a number of players with top-flight experience, from Everton’s Ben Godfrey and Tottenham’s Ryan Sessegnon – currently on loan at 1899 Hoffenheim in the Bundesliga – to Liverpool’s Curtis Jones and Burnley’s Dwight McNeil. Of course, talent alone is not enough, but where are England’s under-21s going wrong?

A few players in the squad have already had a taste of life in the senior team, and former England international-turned-pundit Danny Murphy argued that some players consider being in the under-21s a “punishment”. Of the under-21s squad, both Callum Hudson-Odoi and Mason Greenwood had previously been capped for England. Meanwhile, the likes of Reece James, Bukayo Saka, Jude Bellingham and Phil Foden have all been involved in the recent World Cup qualifiers for the senior team. With England manager Gareth Southgate clearly willing to give youth a chance, it makes sense that some of the under-21s might consider the youth team as ‘second-best’ – particularly those who’ve already been capped.

Clearly it’s not a new problem, either. The 2019 squad also bombed out at the group stage despite again being strong. Many of that squad have since made the senior team, with varying degrees of success:

Solanke aside, these players are all featuring for clubs near the top of the Premier League (or in Tomori’s case, Serie A). One failure could be thought of as an anomaly, but two in three years point to serious structural issues at the heart of the England youth setup.

Underachievement – is Boothroyd to Blame?

Perhaps part of the blame has to go to manager Aidy Boothroyd. He’s been involved with the England youth teams since 2014, and has managed the U21s since 2016. During that time, he’s taken the team to three European Championships, and has just a semi-final defeat – against Germany in 2017 – to show for it. Yes, the under-21s won the Toulon Tournament under Boothroyd in 2018, but it’s been very much something of a struggle since.

Had England’s under-21s been at full strength, perhaps they’d have done better. If Southgate wants the likes of Foden, Bellingham, Saka and James for the senior team, that’s beyond Boothroyd’s control. However, even without these players there’s still a good team there, and one that should really be progressing from the group stage of the Euros. If not finishing ahead of Portugal, finishing above Croatia and Switzerland should have been achievable.

The Future of the Under-21s

Looking to the future, there are undoubtedly some talented youngsters in the England setup. Celtic’s Karamoko Dembélé and Aston Villa’s Louie Barry, 18 and 17 respectively, have featured for the under-18s this year and are both held in high regard, while the talented 17 year-old Harvey Elliott, currently at loan at Blackburn from Liverpool, was named in the latest under-19s squad. Then there’s Jobe Bellingham – the younger brother of Jude – who has played for England’s youth teams and doesn’t turn 16 until September. There’s definitely more talent coming through.

Of course, players will slip through the cracks too. Jamal Musiala, who turned 18 in February, has starred for Bayern Munich in the Bundesliga this season, and he represented England up to under-21 level. However, being born in Germany to a German mother and a Nigerian-British father, he pledged his allegiance to the German national team, making his debut last month. With the potential to be one of the best players in the world, this is undoubtedly a loss for England.

All eyes will be on the senior team as Euro 2020 takes place this summer, a year later than originally intended, and that might be enough for Boothroyd to remain in his post. Certainly, it’s difficult to imagine a manager of the senior team keeping his job after two successive group stage finishes in major tournaments. However, Boothroyd himself described the job as “utterly impossible” – could he leave of his own accord? We’ll have to see in the coming weeks.

What is for certain, however, is that England’s under-21s, could be — and should be — doing better. 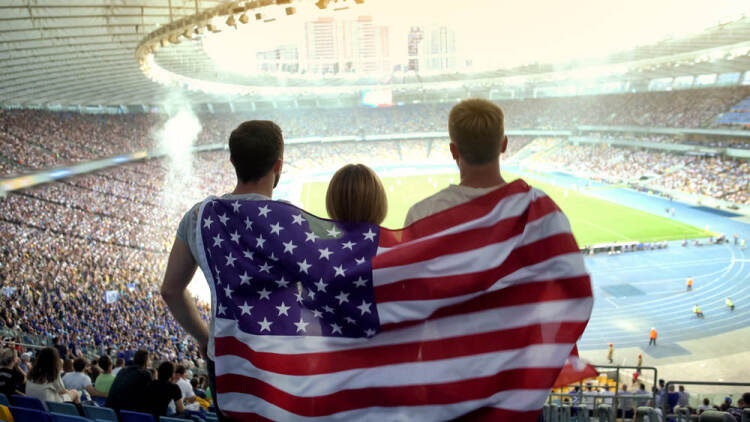 Fan Channels - The Good, the Bad and the Ugly!

The rise of football fan channels has certainly ch...