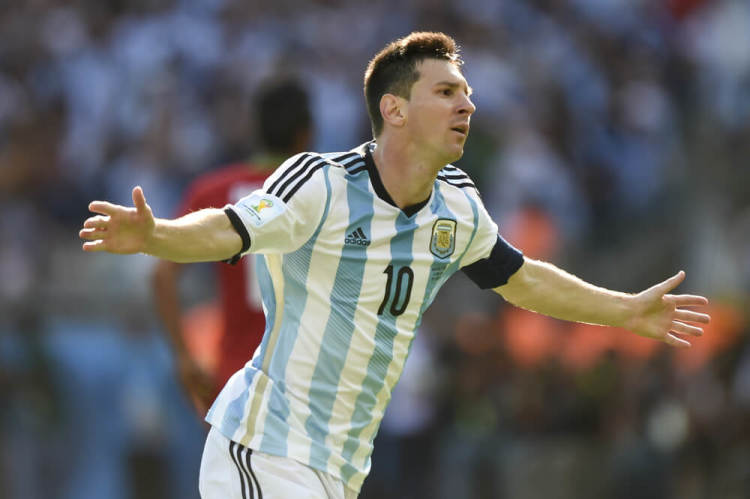 And suddenly with the season just finished it’s time for another World Cup. Russia is the venue as most of the world’s best players assemble.

Apart from picking a winner, the next question is: who will finish as top scorer?

In 2014 it was the little-known (at the time) Columbian, James Rodriguez, with six goals. This sparked his move to Real Madrid, but since then he’s never quite lived up to his reputation. His odds to repeat the feat in 2018 are 50/1 and upwards.

Argentina’s Lionel Messi is the current favourite at 9/1 after another season of scoring goals for fun with Barcelona. Messi has struggled to impress on the biggest stage of all and maybe his odds are a little generous. However, there’s no denying goals are never far away he’s around.

Close behind him is Brazil and PSG superstar Neymar. His injury during the 2014 World Cup scuppered Brazil’s chances and he’s out to make amends and can be found at 10/1.

France’s star Antoine Griezmann appears third in the race at around 12/1. Coming off a strong season with Atletico Madrid, Griezmann has big-game temperament and is set to make an impact.

A top scorers’ list isn’t complete without a certain Cristiano Ronaldo. He’s had a strong second half of the season with Real Madrid and scored plenty of goals in qualifying. However, like Messi, he’s struggled at previous World Cups. He is around 12/1 with Portugal.

England’s Harry Kane would have scored more than 41 goals for Tottenham Hotspur but for an ankle injury. He scored 5 times in qualification and is a presence all defences fear. He’s found at around 16/1.

Also in this bracket is Timo Werner. The RB Liepzig forward bagged 21 goals last season and a further 3 goals for Germany in qualification. He has emerged as a first choice striker in a team expected to go far in the tournament.

Romelu Lukaku hit 27 goals for Manchester United last season and is the main striker in a talented Belgium team. His 11 goals propelled them to Russia and is 16/1.

Finally, also at 16/1, is Manchester City's Gabriel Jesus. The young Brazil forward made a big impression at City with 17 goals. A further 6 in their qualification campaign has propelled him up the list of potential top scorers to 16/1.

A couple of weeks ago Egypt and Liverpool forward, Mo Salah, was looking forward to a Champions League final and then the World Cup. However, a brush with Real Madrid’s captain, Sergio Ramos, has left him with a shoulder injury.

Salah was the English Premier League’s top scorer with 32 goals last season. With his fitness and participation in doubt, his odds have widened to 40/1 and upwards.

Thomas Muller’s record at World Cups is hard to beat. The German forward scored 5 in South Africa in 2010 and another 5 in Brazil in 2014. At 29 he’s still one of the first names on the team sheet and is priced at 25/1.

Uruguay has two world-class strikers in Edinson Cavani and Luis Suarez. Cavani scored 40 for PSG last season and 10 in qualification. Suarez only managed 31 goals for Barcelona and 5 in qualification. Both come in at 25/1.

Spain has Diego Costa for goals also at 25/1. He scored 5 in qualification, but in a curtailed season for Atletico Madrid he only managed 7 goals. If focussed and fully-fit he’s a handful for any defence.

Robert Lewandowski is around 33/1. In 10 qualifying games for Poland he scored 16 goals. Add on 41 goals for Bayern Munich last season and some would argue 33/1 seems generous.

Besides Messi, Argentina also have Sergio Aguero to call upon at 25/1. With 31 goals in a curtailed domestic season with Manchester City he’s always a threat. However, he failed to score in qualification and his compatriot and Juventus striker, Gonzalo Higuain, is his direct competitor for a place in the team. Higuain can be taken at around 33/1.

What about Africa and Asia?

Apart from Mo Salah mentioned above, African and Asian players don’t get a look in.

Recent World Cup’s have seen African teams fail to make an impact, while Asian teams always struggle to make it through the group stages.

Japan’s forward Takuma Asano can be found at 100/1. Diafra Sakho is Senegal’s scoring hope, but he’s further out at 150/1.

It’s intuitive to assume the top scorer will come from a team that reaches the final. After all, if continually selected a striker has seven games in which to do his business. However, a burst of scoring in the early rounds can secure the Golden Boot.

James Rodriguez and Columbia were eliminated in the quarter-finals in 2014, but he was still top scorer with 6 goals. Diego Forlan was joint top scorer for Uruguay in 2010 with 5 goals, but they went out in the semi-finals.

The World Cup always throws up surprises, but it’s difficult to see the top scorer not coming from the big names listed here. 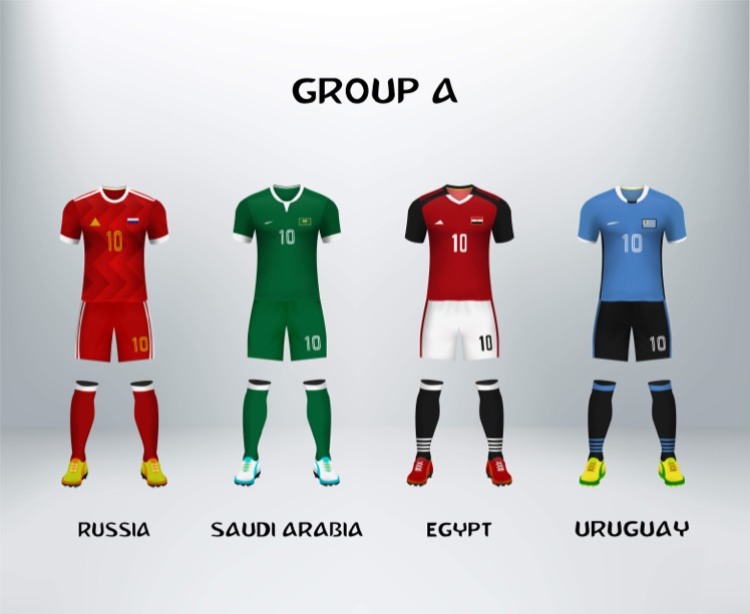