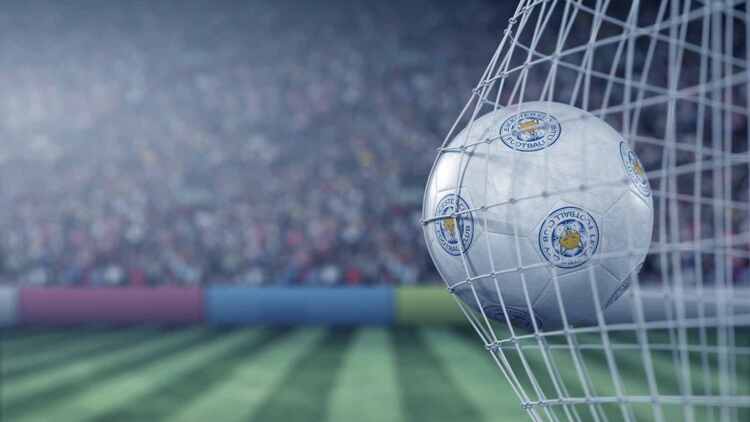 On the 23rd February 2017, Claudio Ranieri was sacked as Leicester City manager just nine months after winning the Premier League, after a poor run of form that saw the team sitting one point above the relegation zone.

A little over four years later, and Leicester are sitting pretty in the top four of the Premier League with Brendan Rodgers at the helm and an FA Cup final against Chelsea to look forward to on the 19th May. It’s been an interesting few years for the Foxes, but everyone at the club deserves plaudits for how they’ve been able to evolve since that title win in 2016. How have they gone from one-off winners to consistent challengers for Europe?

Leicester’s regular starting XI has gone down in folklore. However, just two remain first-team regulars in 2021:

Mahrez, Kanté and Drinkwater have been sold on for a combined £127m since the title win, while Huth has retired, and Okazaki and Simpson are now with Huesca in LaLiga and Bristol City in the Championship respectively. Morgan, 37, and Fuchs, 35, have both become bit-part players in the last couple of years, while Albrighton would no longer be considered an automatic starter. Just Schmeichel and Vardy would be in Leicester’s strongest XI.

Almost every year there’s been a major sale – it’s a similar situation to that which we saw at Southampton in the mid-2010s, but Leicester have been able to cope with the situation better over the long term.

Kanté left for Chelsea in 2016 for £32 million. A year later, Drinkwater went to the Blues for £35 million. Then it was Mahrez to Manchester City for £60 million in 2018, and Harry Maguire to Manchester United for £80m in 2019. The most recent high-profile departure was Ben Chilwell to Chelsea for £50m in 2020. That’s a key member of the team departing every summer since 2016, yet they’ve all gone for a notable profit, and have been replaced effectively too.

Some big money signings haven’t worked out. Forwards Ahmed Musa and Islam Slimani, signed for a combined £44m after the title win, both disappointed, while expected Kanté replacement Nampalys Mendy struggled with injuries in his first season before going on loan to former club Nice the following year. Vicente Iborra (£15m from Sevilla) and Adrien Silva (£22m from Sporting) came in the 2017-18 season and both disappointed too. However, signings on the whole have been generally good.

We’ve seen young players coming through the ranks, from England international Chilwell, now at Chelsea, to winger Harvey Barnes and midfielder Hamza Choudhury, while 23-year-old James Justin has looked a steal since joining from Luton Town in 2019.

This season even Kelechi Iheanacho, much-maligned since his £25m move from Man City in 2017, has suddenly exploded into life, scoring 17 goals in all competitions and softening the blow of star striker Vardy’s injury issues.

The team sit above the likes of Chelsea, Tottenham, Liverpool and Arsenal in the table, and though they’ve certainly spent money, they’ve been clever about it. For their 1-1 draw at Southampton in their last Premier League fixture, they fielded the following team:

On paper, it’s certainly a better side than the one that won the Premier League five years ago, and shows that for Leicester, the title win was no fluke. Yes, they might not have been competing for the title with the likes of Man City and Liverpool over the last few seasons, but it’s clear that they’re determined to keep upsetting the established order of the ‘Big Six’. They’ve had to deal with various managerial changes, the repeated selling of star players, and of course the tragic helicopter crash in 2018, in which club owner Vichai Srivaddhanaprabha sadly died along with two of his staff members, and the pilot and his partner, yet keep moving forward season by season.

Looking to the Cup

This brings us to the FA Cup final, a golden chance for the club’s first silverware since the Premier League title. Against Chelsea, two points and one place below them in the table, it’ll be a fascinating match-up. Leicester won 2-0 when the sides met in January, after which Frank Lampard was sacked as Chelsea manager, but under new boss Thomas Tuchel the Blues have improved. The two teams actually meet again four days later too, in what could prove to be a crucial match in the race for the top four as both sides look to stay ahead of the chasing pack.

Depending on what happens against Real Madrid on Wednesday, Chelsea could be focusing more on the Champions League final on the 29th, in which case it would be advantage Leicester. However, Tuchel will be keen to get his reign off with a trophy, and definitely wouldn’t sniff at the FA Cup. Whatever happens, it proves to be a fascinating match-up between one of the most successful (and big-spending) English teams of this century, and a team that’s fast deserving a seat alongside the league’s big boys. 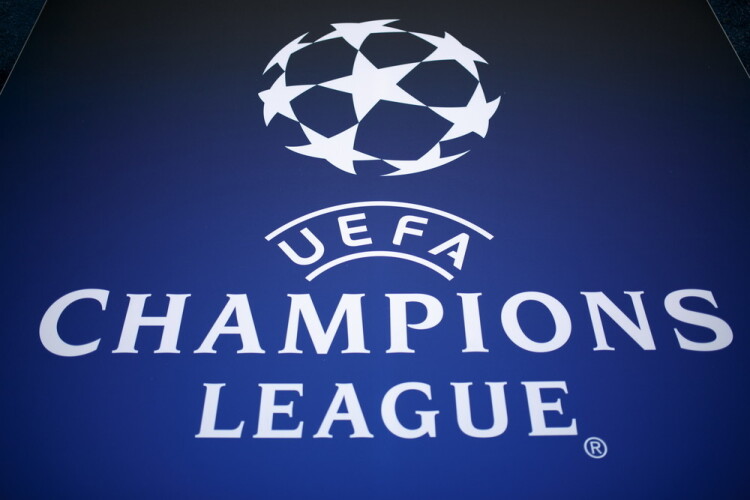