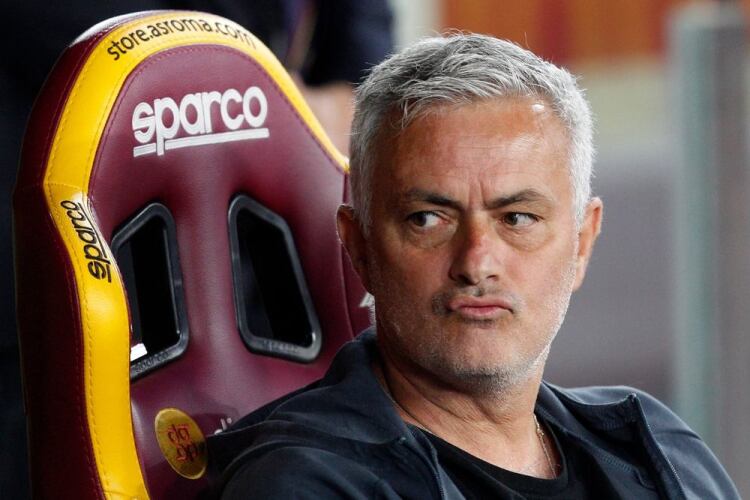 With three wins and a draw, Roma are sitting pretty at the top of Serie A. Of course, it’s still very early on in the season, and there’s a long way to go yet, but for manager Jose Mourinho the signs are all positive.

When Mourinho arrived at Roma in 2021, his reputation had taken something of a hit after mixed spells at Manchester United and Tottenham Hotspur. Meanwhile, while Roma had finished seventh in Serie A the previous season, 16 points behind fourth-placed Juventus and 29 points behind winners Inter Milan.

While not a bad team, they weren’t challenging at the top. Since a five-year spell in which they’d flitted between second and third from 2013-14 to 2017-18, the club had moved out of the Champions League places. This drop had roughly coincided with the departures of long-serving club legends Francesco Totti and Daniele De Rossi too, leaving the club in something of a state of transition.

Coach Paulo Fonseca had taken the club to fifth in his first season, and got the team to the semi-finals of the Europa League too, but left after his second season ended, and in came Mourinho.

In Mourinho’s second summer, midfielder Nemanja Matic and goalkeeper Mile Svilar arrived on free transfers at the start of the window from Manchester United and Benfica respectively, and they were joined a few days later by Lille’s Turkish right-back Mehmet Celik. Georginio Wijnaldum has arrived on loan from PSG to add extra quality and experience in the midfield, but perhaps the biggest arrivals have been along the forward line.

Paulo Dybala arriving on a free transfer from Juventus has to be one of the moves of the window. Still only 28, he’s a seasoned international for Argentina and knows Serie A like the back of his hand.

He’s joined at the club by fellow striker Andrea Belotti, who arrived from Torino, with the pair linking up again after their time together at Palermo almost a decade ago. Like Dybala, he comes with significant Serie A pedigree, and will help ease the burden on Abraham this term.

Italian football is undergoing something of a renaissance, with both Milan clubs looking strong and ending a decade of Juventus dominance, and Roma is one of the clubs continuing to improve. Slowly but surely, Mourinho is putting his own stamp onto the squad.

Of the 11 players who started Roma’s final league game of the 2020/21 season, a 2-2 draw at Spezia, five are no longer at the club. Of the other six, just three started Roma’s most recent match, a 3-0 win against Monza: Marash Kumbulla, Gianluca Mancini, and Bryan Cristante.

Among Mourinho’s most important players, however, is captain Lorenzo Pellegrini. Not one of the high-profile new signings, 26-year-old Pellegrini came through Roma’s academy before spending a couple of years at Sassuolo, but since his 2017 return has become an important fixture in the team’s midfield.

Crucially, the players alongside him this season are an upgrade. Matic and Wijnaldum are stronger than Gonzalo Villar, out on loan at Sampdoria this season, and erstwhile Aston Villa player Jordan Veretout, who moved to Marseille this summer.

Other players to have left since Mourinho took charge include Edin Dzeko, Pedro, Javier Pastore, Henrikh Mkhitaryan and Pau Lopez. While all good players, it sends a message that Mourinho is determined to reshape his squad and move the club forward into a new era.

An evolution in style

Personnel aside, one big change Mourinho implemented after taking over at the club was the switch to a back three, even if it’s not something we usually associate with the manager. He often sets his team out in a 3-4-2-1 with Abraham up front and two players floating behind him. This season, he’s used new signing Dybala and either Pellegrini or Nicolo Zaniolo here.

While Fonesca was no stranger to playing three at the back, the current Roma formation does differ from the 4-2-3-1 used by Mourinho’s predecessor towards the end of his tenure.

For most of his managerial career, Mourinho has moved around Europe from superclub to superclub, the success almost ready-made. In contrast, Roma represents more of a project. They’re a big club by anyone’s standards, but not a powerhouse like many of Mourinho’s previous clubs.

This was exemplified by Roma’s shock 6-1 defeat to Norwegian side Bodo/Glimt in the group stage of the Europa Conference League last October. But the team whose name was on the trophy of that same competition just seven months later? Roma.

By virtue of winning the inaugural Conference League, Roma have a place in the Europa League group stage this campaign, though having finished sixth in the league last season they’d have done so regardless. They’re among the favourites to win the competition, and have been drawn into a relatively favourable group.

There are a number of strong teams in Serie A this season. 2020-21 champions Inter Milan have Romelu Lukaku back, while reigning victors AC Milan have added Charles De Ketelaere from Club Brugge and Divock Origi from Liverpool. Juventus still can’t be discounted either, while Napoli will want to build on their third-place finish this term. However, there is no question, it’s looking good for Roma right now. 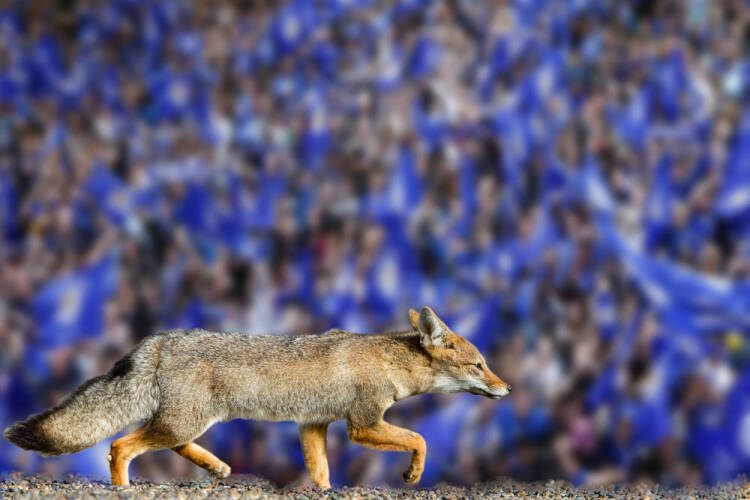