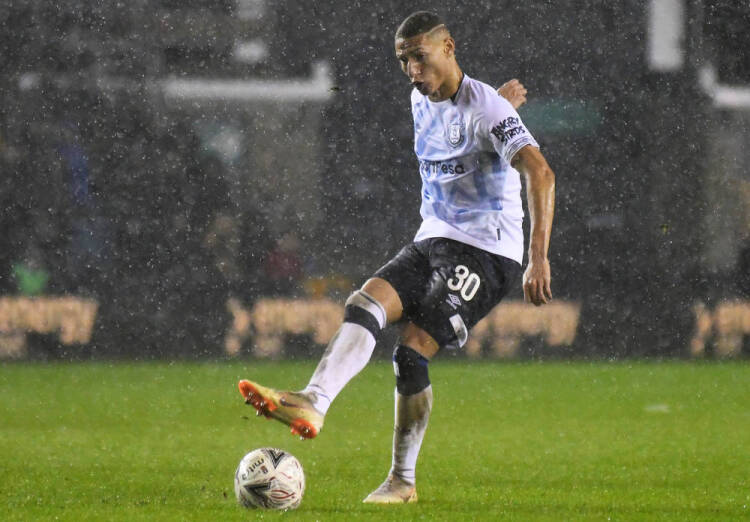 The summer transfer window might not have had the eye-watering sums we’ve seen in recent years (hello, PSG), but there was still a fair bit of upheaval. And of all the transfers and squad changes this summer, those at Everton were among the most noteworthy.

After a 12th place finish in the previous season, which saw Carlo Ancelotti replace Marco Silva as manager halfway through, fans were hopeful for an improvement this time round, and they planned accordingly during the break between seasons. Out went a host of fringe players, as Cuco Martina, Morgan Schneiderlin, Oumar Niasse and Sandro Ramirez left, while club stalwart Leighton Baines retired. Moise Kean and Theo Walcott also left on loan too, but it was the incomings that garnered most fanfare.

Ancelotti wasted no time in improving the midfield of his team, signing Abdoulaye Doucoure and Allan from Watford and Napoli respectively. Also arriving was Real Madrid’s Colombian playmaker James Rodriguez, winner of the Golden Boot at the World Cup six years ago, and he was predicted by some to be the signing of the summer having had experience at some of Europe’s biggest clubs. Young centre-back Ben Godfrey also joined from Championship side Norwich – with the myriad departures and then the considered, high-quality additions, there was a clear emphasis on quality over quantity. Swedish goalkeeper Robin Olsen also arrived from Roma for the season to provide back-up and competition for first-choice keeper Jordan Pickford, but there was precious little activity beyond this.

The season began well with a victory away at Tottenham, and four straight victories saw the Toffees at the top going into the first international break. A 2-2 draw at home to rivals Liverpool followed, before a run of three losses that saw Everton slip down the table slightly. A 3-2 victory away at Fulham threatened to stop the rot and brought them back into the top six, but it was followed by a disappointing home loss to Leeds. Yes, they might still be in the top half, but their recent form is a real cause for concern – particularly in terms of the goals they’re shipping.

Can this team, one that has so often flattered to deceive in the post-Moyes era, get back to their early-season best? It’s difficult to say for sure – Everton are one of the most unpredictable teams in the Premier League – but if they’re going to challenge, this campaign seems as good a season as any to do so.

Why supporters can dream

It’s been a season like no other. It started later than usual, with no fans in the stadium, and there’s been no standout team. As of December 3rd, Tottenham and Liverpool are level on points at the top, followed by Chelsea and Leicester to round off the current top four. Manchesters United and City might be in 9th and 11th place respectively, but with a game in hand each could shoot up the table too. Liverpool have had to deal with injury problems and that 7-2 defeat at Aston Villa, while it feels like Man City need to rebuild to some degree.

With no team threatening to run away with the league, those teams in the bracket just underneath the elite have been given a perfect chance to break into the top four - or better.

There are definitely reasons for Everton supporters to feel hopeful. They’ve finally got a manager with the sort of pedigree that owner Farhad Moshiri has desired since arriving at the club in Ancelotti, and unmistakable quality in several areas of the team. Forward Dominic Calvert-Lewin has been a revelation since Ancelotti’s appointment a year ago, and has the highest goal tally in the Premier League with 10 strikes so far. Then there’s Richarlison, who joined in 2018 for a fee that could rise to £50m - he’s gone a long way to paying that back over the last couple of seasons.

The midfield looks a lot stronger now too – the three new additions would improve almost any XI out there, and we haven’t seen the best of Allan yet due to the Brazilian’s injury struggles since arriving at Goodison Park.

However, Jordan Pickford’s form in goal continues to be a concern, the £25m man often being erratic – Ancelotti himself admitted that his form needed to improve back in July. Since moving to Everton in 2017, he has conceded 28 goals from outside the box, and having played nine Premier League games this season has just one clean sheet to show for it. However, he is still just 26 and has every chance of recapturing the form that prompted Everton to sign him and made him England’s number one too.

Forward Cenk Tosun, signed from Besiktas for around £27m in 2018, has largely been a waste of money, while former Arsenal midfielder Alex Iwobi has hardly set the world alight since joining a year ago. Centre-back Michael Keane has divided opinion since arriving from Burnley three years ago too – there are an awful lot of players Everton have signed for over £25m or above in recent seasons that have perhaps not fulfilled their potential at the club. However, this summer’s signings have hinted at an improved transfer policy.

Despite making progress, it’s clear that Everton don’t have the strength and depth to compete with the likes of Liverpool and Man City over the course of an entire season. That said, there’s no reason why Everton can’t threaten the top six or even the top four – every team will have a wobble at some point, and Ancelotti has the experience to steer Everton through it. 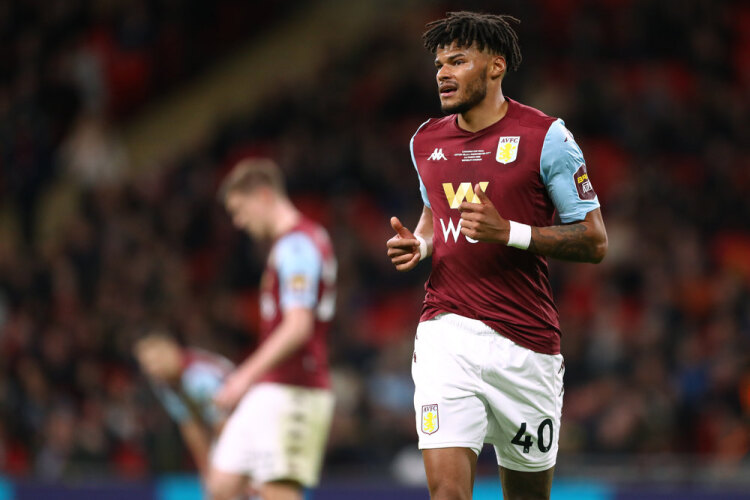 Heroes and Villains: How High Should Aston Villa be Aiming This Season?

When Jack Grealish slumped to the Villa Park turf...