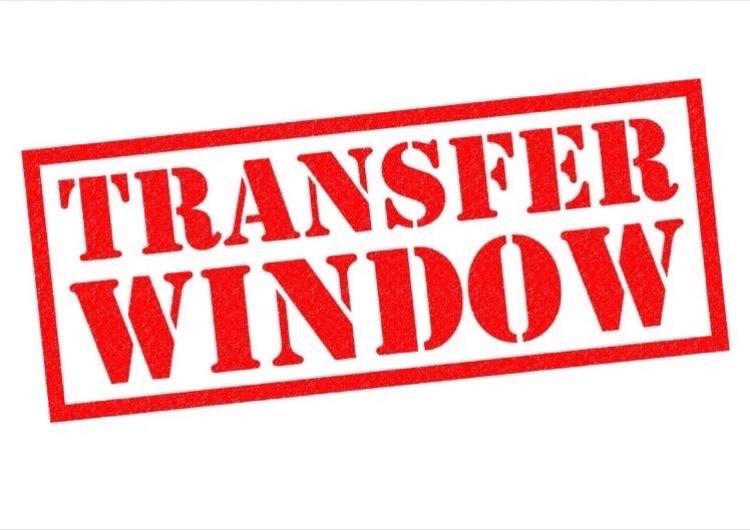 The summer transfer window of 2017 was one of the most surprising in recent memory, especially from a Spanish point of view, and now this January’s window promises to deliver some juicy moves as well. Barcelona and Real Madrid don’t generally make much of a splash in the winter window, but this year they’re as involved as the rest of the clubs.

Here we take a look at some of the best deals to have been completed by the halfway stage of the month, as well as covering some of those which could be sealed before the deadline. Assuming the fax machines in Madrid are working properly, of course...

Pick of the Deals

Barcelona finally have the man they tried to sign last summer, with Philippe Coutinho joining from Liverpool for a fee of around £142m. Some believe the Catalans have overpaid for the Brazilian, while others in the local media have wondered why he is being signed now, given that he is cup-tied for the Champions League. However, there’s no denying that the LaLiga leaders have acquired a world-class player. That can never be a bad thing. He’ll be able to help them in their push to finish the job in the LaLiga title race and he can also give Andrés Iniesta some much-needed rest, especially in the league games before and after those European nights. Then there’s the fact that Coutinho is only 25, with several years of stunning football surely lying ahead of him.

Another one the deals to have already been completed is that of Yerry Mina, who also arrives at the Camp Nou. Barcelona already had a deal with Palmeiras for the giant Colombian centre-back to arrive in the summer, but they’ve paid £10.5m to sign bring him in right now. His addition is a much-needed one given that Javier Mascherano is expected to leave the club for the Chinese Super League and given that Samuel Umtiti is still out with injury.

If Danish beer companies did debuts they’d look a lot like Luciano Vietto’s debut for Valencia. The Argentine forward hadn’t scored a single goal in 2017 for either Sevilla or Atlético Madrid, but he bagged a hat-trick in his first appearance for Valencia, a 4-0 win over Las Palmas in the Copa del Rey. It seems he has already rediscovered some confidence under coach Marcelino, who he previously worked with at Villarreal. This, then, could be the start of a flourishing relationship, with Valencia – who were a little thin in the attacking ranks – and Vietto both set to benefit.

Technically Diego Costa isn’t a January signing, as Atlético Madrid were able to sign him last September, but their transfer ban had meant that he and Vitolo were unable to play for the capital city club until now. Costa has  already made an impact, scoring two goals in his first two appearances back at his former club, while also getting involved in a couple of brawls and getting himself sent off for celebrating with the supporters. His battling spirit is what Atlético have been lacking, and now they have it back.

The Swedish striker was hardly playing for Celta Vigo, with just 107 LaLiga minutes to his name over the first half of the season, so he has gone out on loan to Deportivo Alavés, a team battling relegation. Guidetti’s arrival is most welcome, since Alavés had been struggling for goals and since they had been relying too heavily on Munir El Haddadi. With another capable forward in their ranks, they can be confident of avoiding relegation.

Kepa Arrizabalaga is one of Spain’s best up-and-coming goalkeepers and he has been linked with a move to Real Madrid, having failed to sign a new contract with his current side Athletic Club de Bilbao. The fact he is currently nursing a foot injury has halted the deal slightly, but there is still a good chance that this one could be done before the end of the window, with Kepa coming in to back up Keylor Navas and to, in the long term, replace the Costa Rican.

Sevilla have endured a tricky start to the current season and they fired coach Eduardo Berizzo just before Christmas. The new boss Vincenzo Montella has had a tough start too, losing the derby to Real Betis 5-3, as well as falling 1-0 to relegation-threatened Alavés. Quite simply, Sevilla need a spark, and they hope that Chelsea’s Michy Batshuayi can join them on loan and provide it. The Belgian may only have started 11 Premier League matches for the Blues this term, but he has scored 0.66 goals per 90 minutes, the best record of any player in the Chelsea squad.

This one should be a non-starter, given that a Spanish FA rule means a club cannot grant a license to a player the same season they cancelled one for the same player, but Real Betis still believe they might be able to bring Dani Ceballos back to the club on loan, after he left them for Real Madrid last summer. Ceballos has hardly featured for Real Madrid since his move and has played the fourth fewest minutes at the Santiago Bernabéu, so a reunion with Betis could suit both parties. If, that is, Betis can find a loophole in the rulebook.

Las Palmas are bottom of the table and trying everything to get out of this mess, from hiring Paco Jémez as coach, to signing Alex Gálvez, Gabriel Peñalba and Jairo. Next they are rumoured to want Jesé Rodríguez back on loan, as happened in last January’s window. It didn’t work out then, as he scored just three goals in 16 games, so one has to wonder why it would work out this time around.

There were rumours last summer that Cristiano Ronaldo was unhappy at Real Madrid and this January there have been further murmurings of discontent. Upset at not being offered a new deal, just weeks after Lionel Messi put pen to paper on a mega-contract, he is reportedly keen on returning to his former club Manchester United, where he scored 118 goals in 291 appearances. According to some in the Spanish media, Real Madrid president Florentino Perez is open to the idea and is willing to listen to offers. 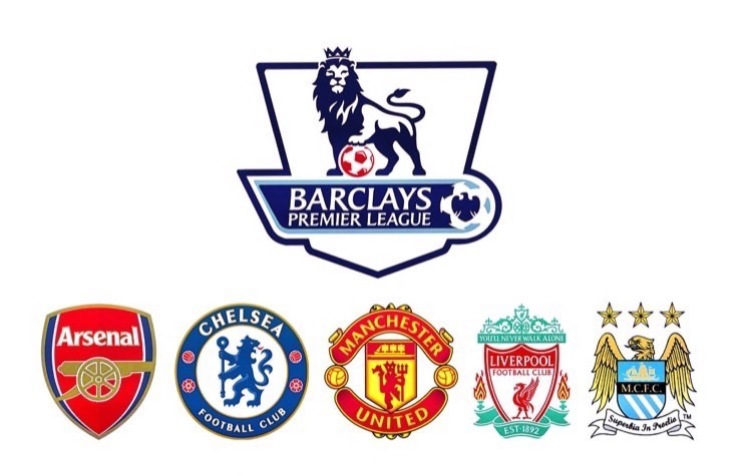