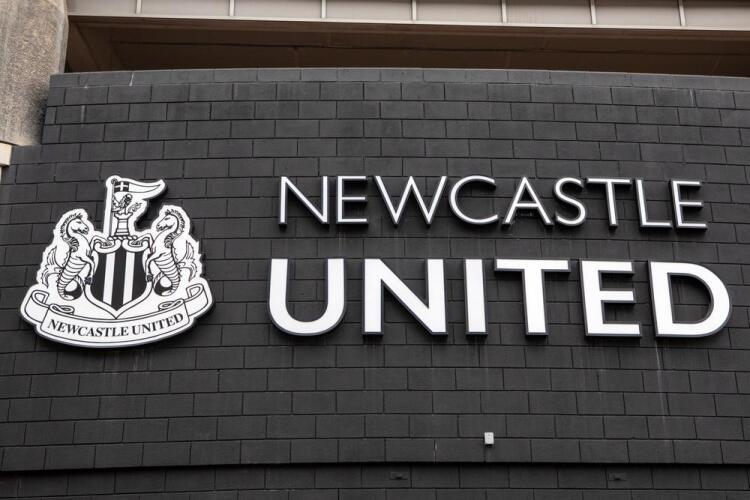 It’s got the potential to shake up the Premier League like nothing we’ve seen since Manchester City’s 2008 takeover (Leicester City’s 2015-16 title win and the introduction of VAR notwithstanding) but just what is going to happen for Newcastle United over the next season or two?

Languishing in the relegation zone, Steve Bruce hasn’t long been relieved of his duties, and it looks as if it’s going to be all change at St. James’ Park over the next few weeks, months and years. Surely set to be a popular choice on Football Manager, where fans will be trying to sign every big name under the sun, what’s more realistic? Just as Man City swiped Robinho from under Chelsea’s nose at the last minute, could we see a marquee signing early on?

Make no mistake, Newcastle is a team that need a shake-up. Supporters are discontented after years under the ownership of Mike Ashley, and they strive for a place back at the top table. They haven't challenged the top 6 since those halcyon days of Alan Pardew with more French footballers than Wolves currently have Portuguese ones, and they finished fifth after a season challenging for the Champions League places.

The Magpies don’t have a poor squad, as such. Allan Saint-Maximin is one of the top players outside the so-called big six, while Callum Wilson has five in four this season and has been a solid Premier League forward over the last few years. Joe Willock, signed for £25m from Arsenal in the summer after a successful loan spell, should be an important player as this new era begins, and then there’s goalkeeper Martin Dubravka, who’s been injured for a while but remains one of the best players at the club.

There will, of course, be some players moving on too. Joelinton, signed two and a half years ago for a club-record £40 million, has never looked like a £40m player, and – having not yet scored this season – it could be time for Newcastle to cut their losses and move on. And what about Jamal Lewis? He’s not made too many appearances for the Magpies this term and has been linked with Turkish side Trabzonspor by the Turkish media in recent days. Then there's Dwight Gayle, poster boy for the “too-good-for-the-Championship-but-can’t-cut-it-in-the-Premier-League” crew, who will surely be moved on.

There’s also the managerial position to think about, perhaps the biggest conundrum for the new owners – though the writing was on the wall for Bruce for some time. Former Arsenal boss Unai Emery, now at reigning Europa League champions Villarreal, was the big favourite, but has since turned the club down. Others in the running include former Roma boss Paulo Fonseca, current Belgium manager Roberto Martinez, and ex-Bournemouth boss Eddie Howe.

Nuno Espirito Santo, newly free after leaving Tottenham, has been mentioned in some quarters as an option. Antonio Conte seemed to be a popular choice among the Newcastle fanbase, but now that he has filled the vacancy at Spurs, would having to settle for the man he replaced be a good look? Others mooted include ex-England pair Frank Lampard and Steven Gerrard, Swiss manager Lucien Favre – most recently at Borussia Dortmund – and Portuguese boss Leonardo Jardim, who’s currently managing in Saudi Arabia.

No matter who comes in, however, Rome (or Newcastle) wasn’t built in a day. The Magpies are still in the relegation zone, and while they’ve got quality, there’s a lot of competition in the Premier League. The big six aren’t easy to dislodge – even if they aren’t all currently occupying the top six spots – and then there’s the likes of Everton, Leicester and West Ham. Brighton are doing well this season too, and any of Brentford, Leeds, Crystal Palace or Aston Villa could quite easily kick on and bump themselves a few positions up the table.

It’s only natural that Newcastle have been linked with a number of names, but even if they underwent something of a squad overhaul in January or the summer, a new team would take time to gel. Among the favourites to sign for Newcastle in January include Burnley centre-back James Tarkowski, Barcelona’s Philippe Coutinho, and Man United’s Jesse Lingard, and while these would undoubtedly all be decent additions, they won’t instantly propel the Magpies into Europe.

In the four full seasons they’ve had back in the Premier League since their most recent promotion from the Championship, they’ve finished tenth, thirteenth twice, and then twelfth. Surely, after the start to the season they’ve had this time round, another mid-table finish would be welcome come the end of the season, but after that you’d expect that top-half finishes would become the expectation.

When Man City got taken over at the start of the 2008-09 season, they ended up finishing tenth – and that was with a full season under new owners. In the following seasons they finished fifth, then third (along with an FA Cup win) and then first in 2011-12. A decade on, it’s not as easy to break into the top four, let alone win the league, so patience needs to be key for Newcastle.

Man City’s best transfer that window was undoubtedly Vincent Kompany, who arrived for £6 million before the takeover, in comparison to Robinho, who flopped. Sometimes, astute lower-profile signings can be better; there’s time for Newcastle to go after the global megastars. For now, the best strategy might be to go for slow and steady changes, but when is football ever logical? 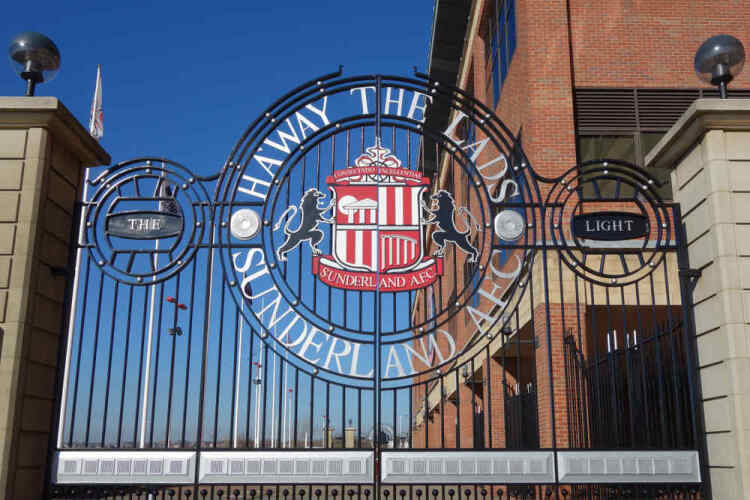